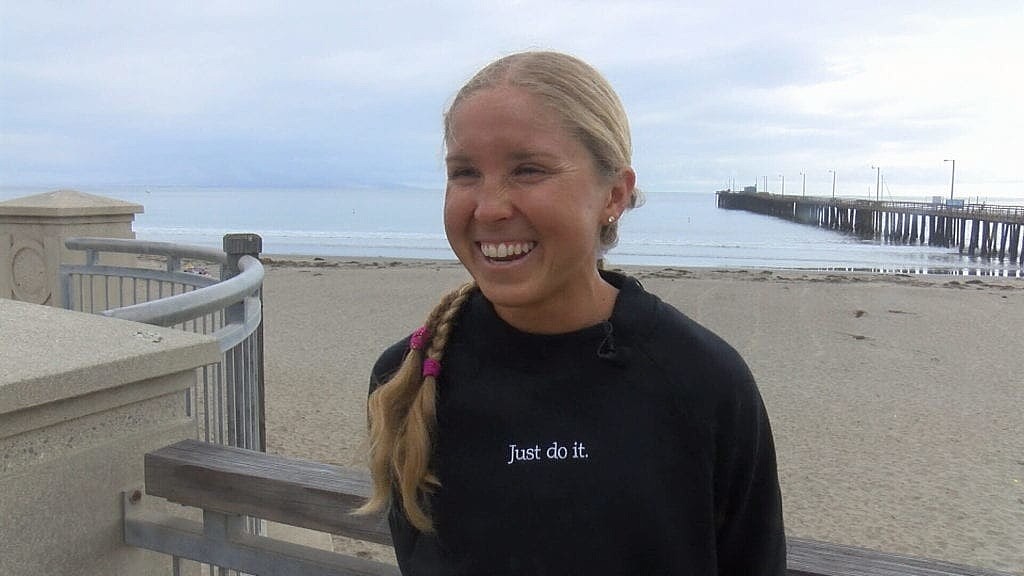 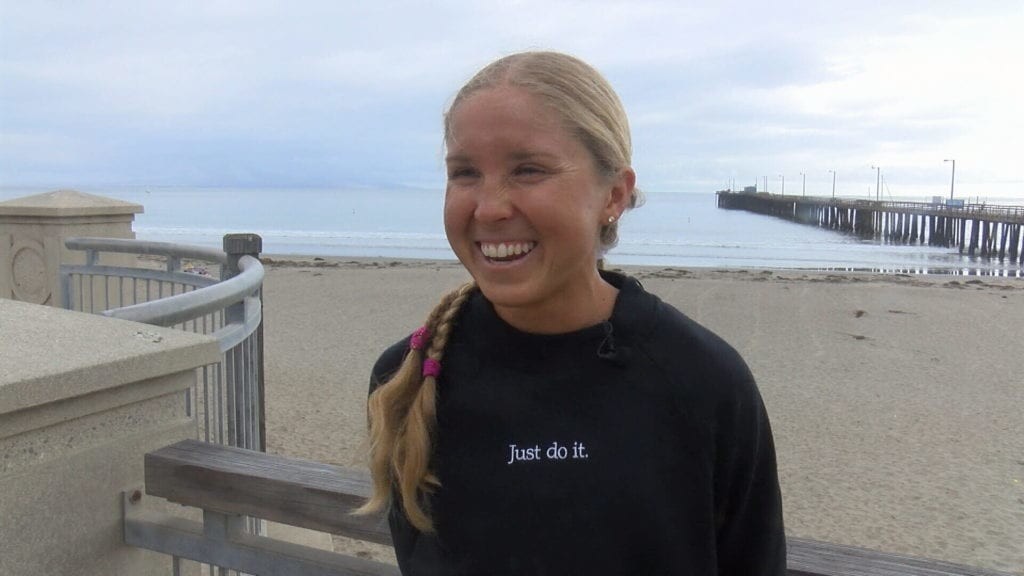 Jordan Hasay has announced that she will target the American women’s marathon record this fall in Chicago.

Rupp’s Nike Oregon Project teammate, Jordan Hasay, offers incredible inspiration when it comes to successful comebacks. After a storybook 2017 season that saw her run the American debut marathon record, 2:23:00, for a third-place finish in Boston and then post the second-fastest time ever run by an American woman in Chicago (2:20:57), she shut down her 2018 season due to two stress fractures in her foot. 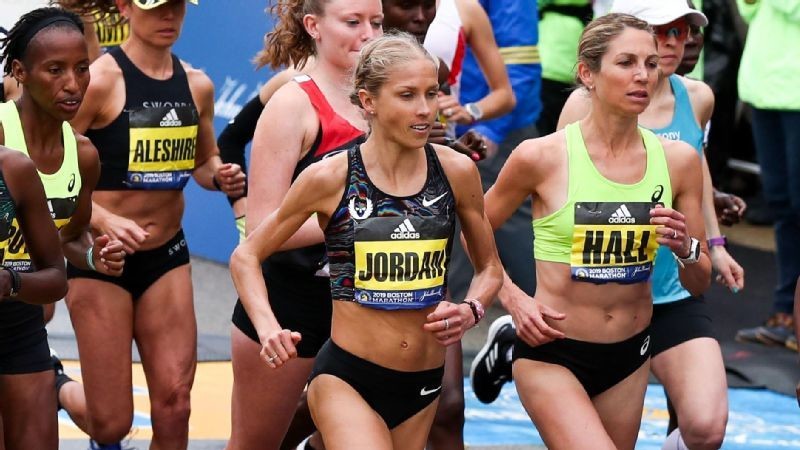 She announced her comeback with confidence this spring in Boston, acquiring another podium finish and posting a swift time, 2:25:20. Hasay hopes to take down Deena Kastor’s long-standing American record of 2:19:36. “I am honored to return to the streets of Chicago,” said Hasay. “I love the fast course and exciting atmosphere, which I believe can lead to an attempt at the American record. I look forward to being at my best again and giving it all I have in October.”

In its 42nd year on Sunday, October 13, the Bank of America Chicago Marathon welcomes thousands of runners from more than 100 countries and all 50 states, including a world-class elite field, top regional and Masters runners, race veterans, debut marathoners and charity runners. 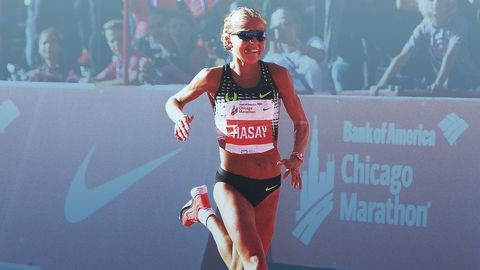 The race’s iconic course takes runners through 29 vibrant neighborhoods on an architectural and cultural tour of Chicago. Annually, an estimated 1.7 million spectators line the streets cheering on more than 40,000 runners from the start line to the final stretch down Columbus Drive.

As a result of the race’s national and international draw, the Chicago Marathon assists in raising millions of dollars for a variety of charitable causes while generating $338 million in annual economic impact to its host city. The 2019 Bank of America Chicago Marathon, a member of the Abbott World Marathon Majors, will start and finish in Grant Park beginning at 7:30 a.m. on Sunday, October 13.