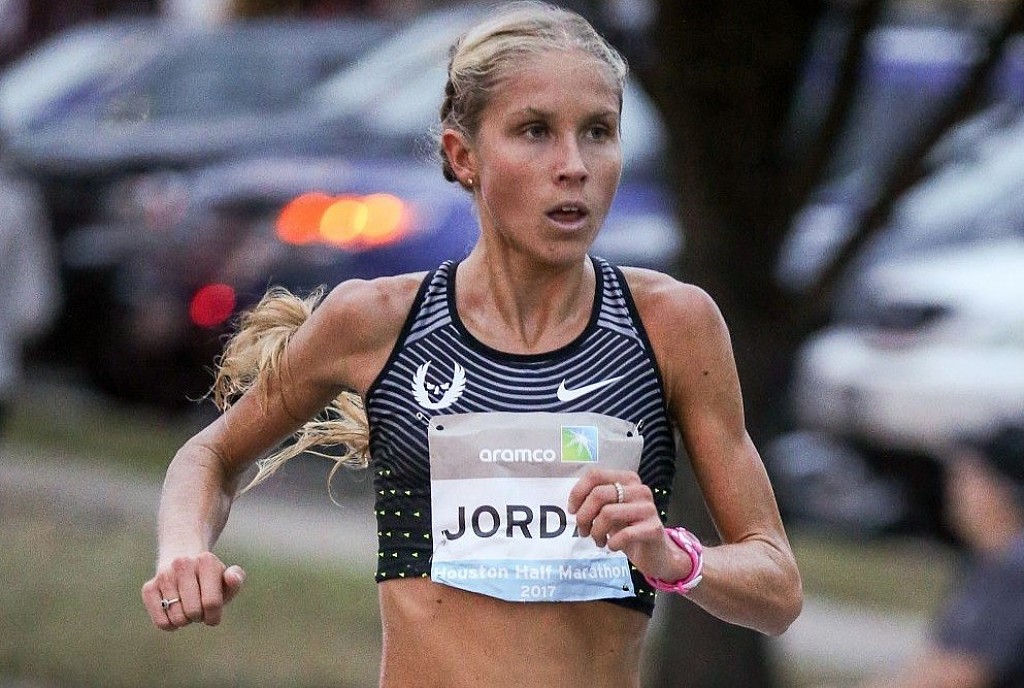 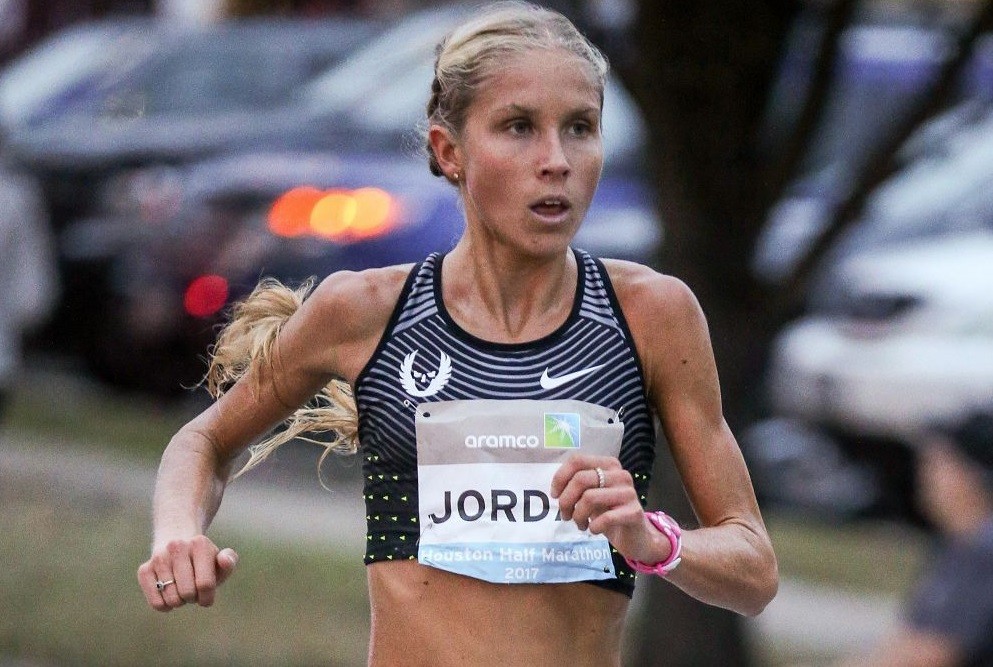 Jordan Hasay is working toward 2020 Olympics after latest injury setback

Even through two significant foot injuries in 2018, Jordan Hasay remains optimistic about her long-term running career and is focused on having a successful year leading up to the 2020 U.S. Olympic Trials.

Hasay captured the attention of the running world when she finished third at the Boston Marathon in April 2017.  Jordan shattered the record for an American woman in her marathon debut by nearly three minutes.

Six months later, Hasay cemented her status among the world’s elite marathon runners with a third-place finish at the Chicago Marathon. She clocked 2:20:57, the second-fastest marathon time ever recorded by an American woman.

Hasay, an 18-time All-American at the University of Oregon, had her sights set on breaking Deena Kastor’s American record this year when she suffered two separate fractures to the bone in her left heel. 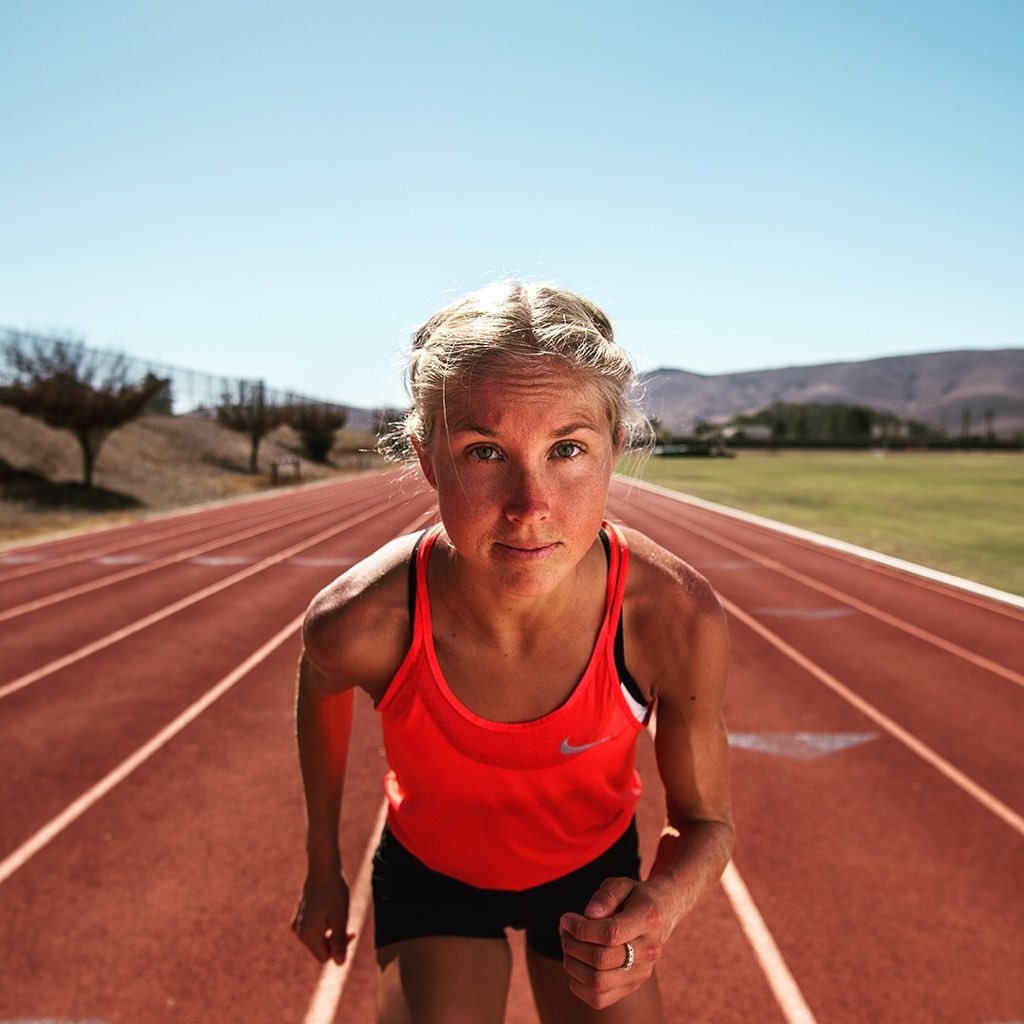 In April, Hasay withdrew from the Boston Marathon the day before the race after an MRI revealed the significance of the initial injury.

Hasay said she was encouraged the first injury healed so well, and she expects to make a full recovery from the most recent setback.

She’s thankful to be able to return the Central Coast and spend time with family while she rests and recovers.  Sacrificing eight weeks of running is a concession Hasay is ready to make for what she hopes will be a long career ahead.

“You’ve got to find things that can make you smile each day when you’re out injured like that, because you’re not out there doing what you love the most,” Hasay said.

“I see it as sort of the beginning of my marathon career, and hopefully we’ll figure it out so I don’t have these sort of injuries again.”