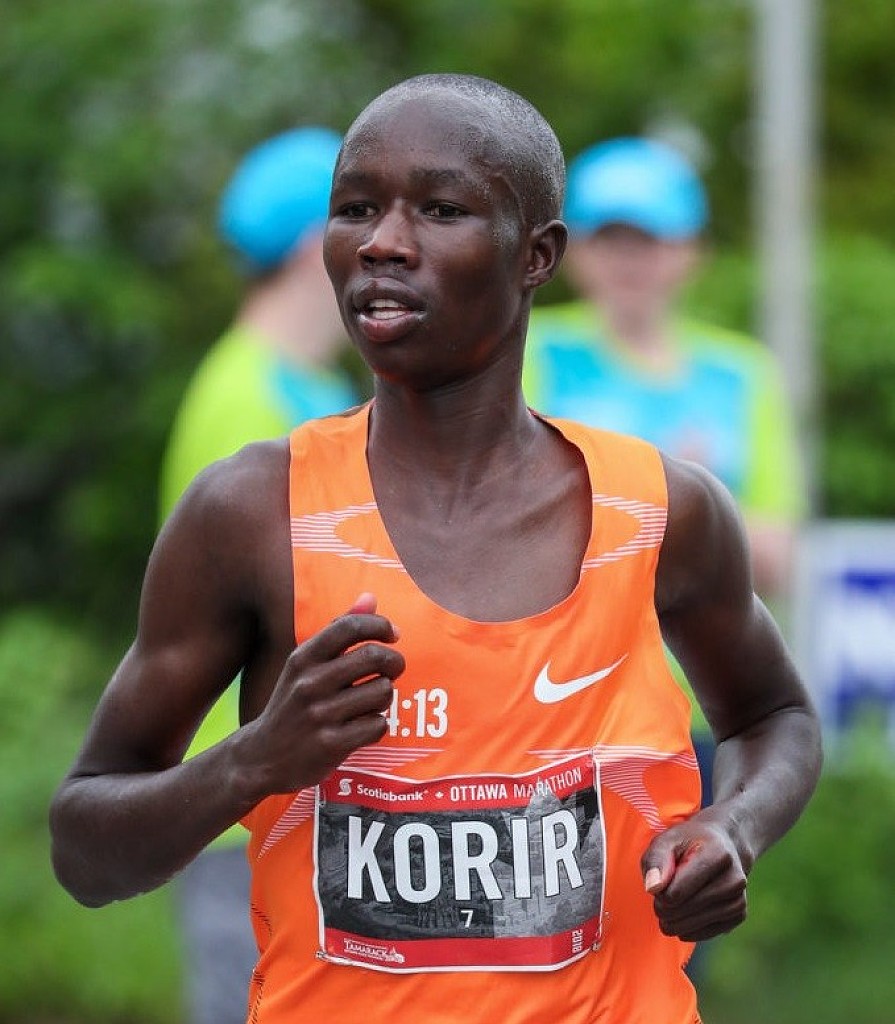 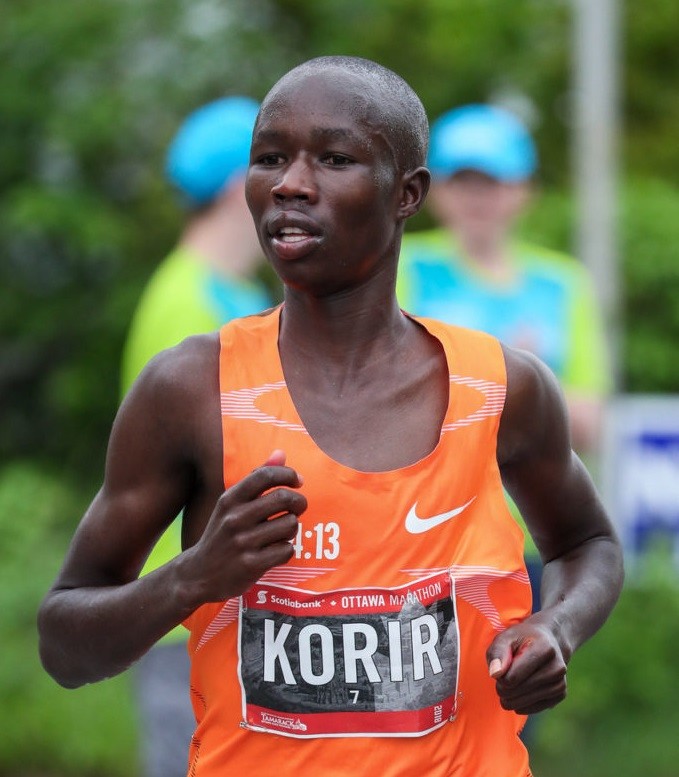 John Korir, 22, has announced he will join the elite roster at Scotiabank Toronto Waterfront Marathon on October 27. John is the younger brother of Wesley Korir, who won the Boston Marathon in 2012, and who represented Kenya at the 2016 Olympics in Rio. Wesley is also a former Member of Parliament in Kenya. younger Korir debuted the marathon at Tamarack Ottawa Race Weekend this spring, where he was way out in front just a few kilometres from the finish line. Ultimately Korir was overtaken by Yemane Tsegay of Ethiopia, the course record-holder, and finished in second place with a time of 2:09:14. The two brothers have trained together in Louisville, Kentucky. Korir will be welcomed by the family of his sister-in-law, Tarah McKay-Korir, who live in southern Ontario. Tarah and Wesley are the founders of the Kenyan Kids Foundation, one of STWM’s charity partners. Korir joins two-time defending champion Philemon Rono, New Zealand’s Jake Robertson, and our very own Reid Coolsaet on the start line at Scotia on October 21. (09/21/2018) ⚡AMP