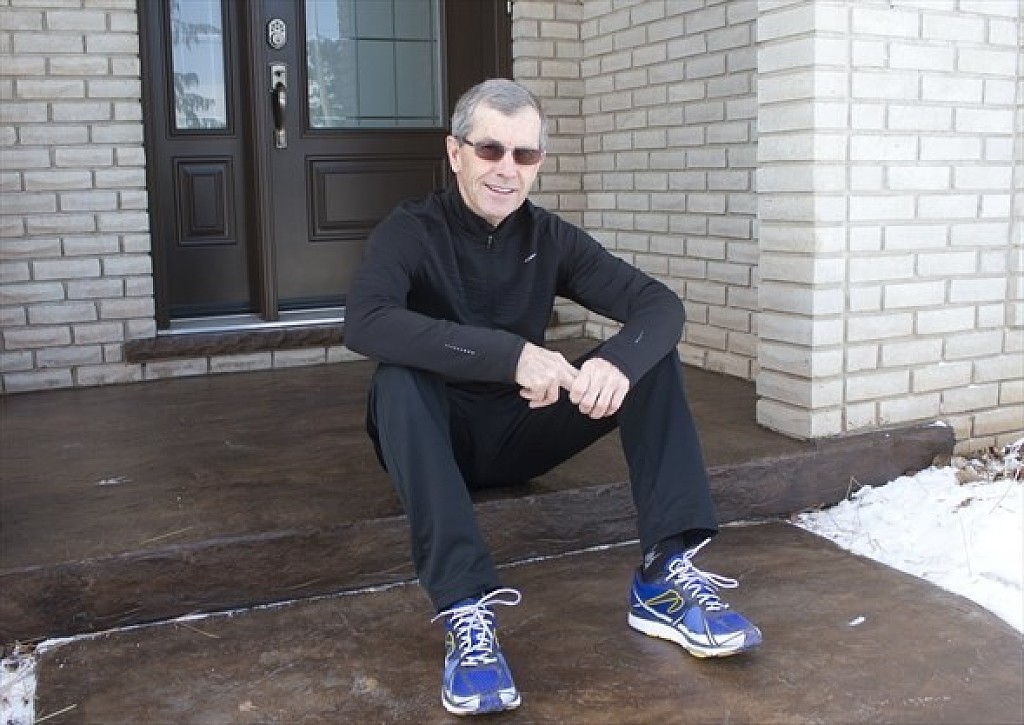 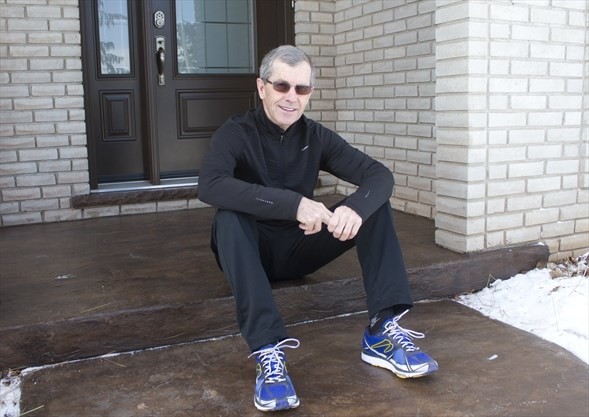 John Hayes, 70, is training for his 7th Boston Marathon

Running a marathon is a good metaphor for life — you may not love every day or every kilometer, and there may be times where you flat out hate yourself and question your sanity, but then you wake up the next morning eager to do it all again.

At least, that’s how John Hayes sees it.

When the 70-year-old runs the Boston Marathon on April 15, it will be his seventh in Beantown and his 28th overall.

But the Boston Marathon, he insists, is no different from the others. “When you take it right down to its core, they’re all the same.” 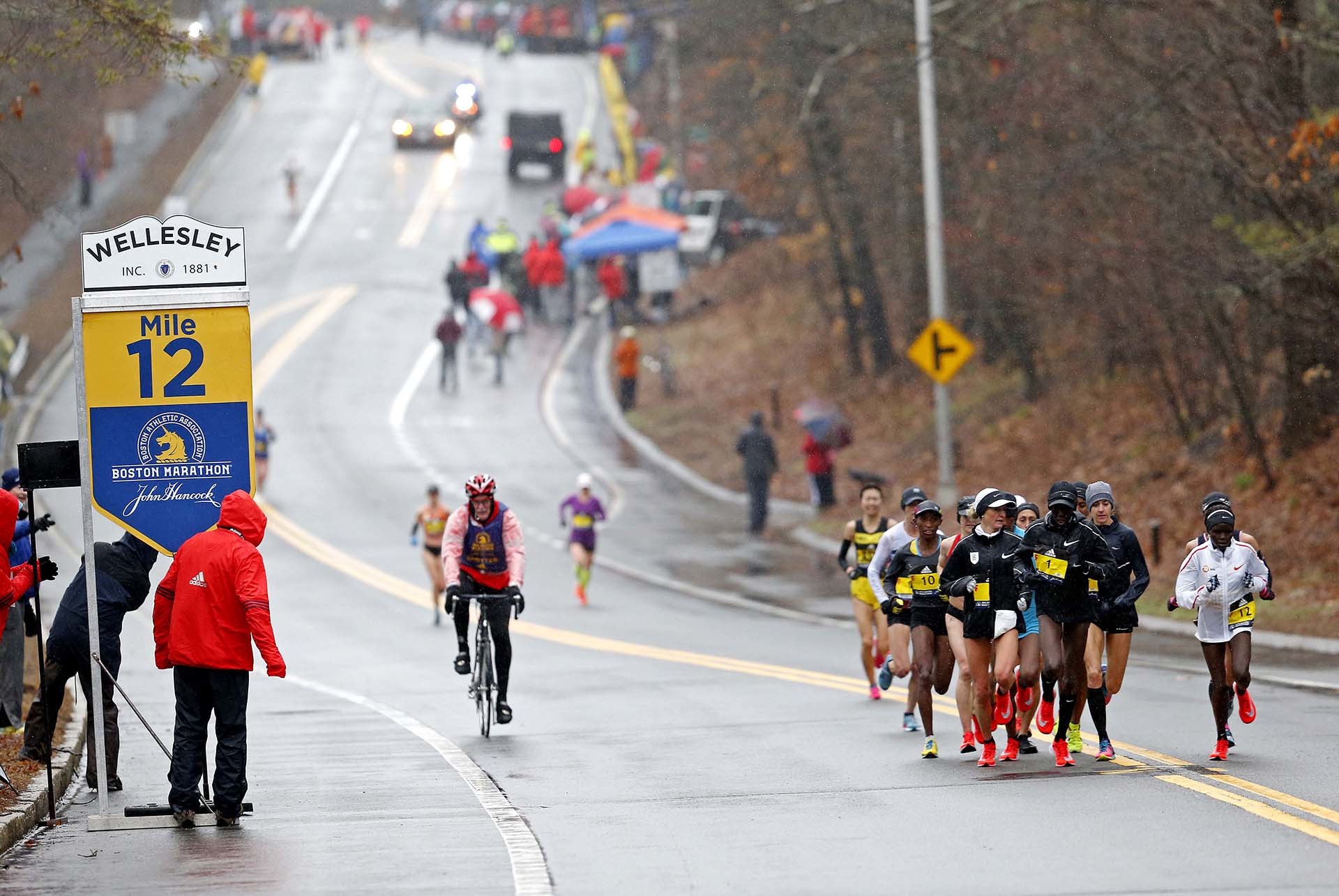 Regardless of the location, they’re all 42.2 kilometers.  The self-loathing begins around kilometer 30, the resolve to never do this again hits at kilometer 40, and by the end you just hope you don’t have explain your reasoning to anybody, he said.

His late wife Heather called it an addiction, he said, but he prefers the word passion; it’s much less clinical-sounding. 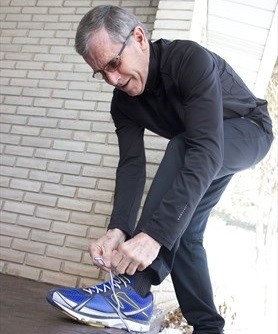 Hayes began running in 2001, at 52-years-old, when his younger son was a middle-distance runner in high school.

He and Heather were doing the live-to-see-the-grandkids-graduate-university math and realized they needed to start taking care of things, so they began taking regular walks — Hayes lasted about 10 days before he declared walking boring, and began to jog.

He joined a running group that was heavily invested in marathon training in 2006, and just went along for the ride.

From there, he just kept going, running his first Boston Marathon around 2007.