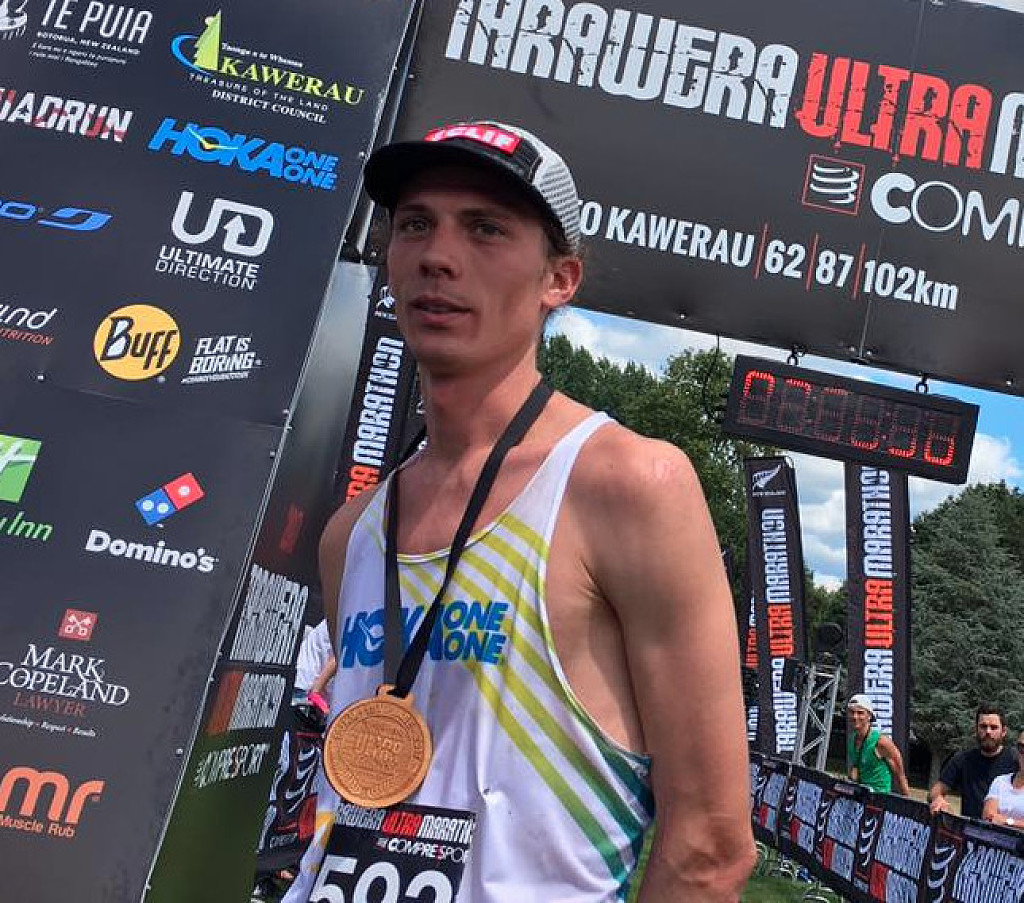 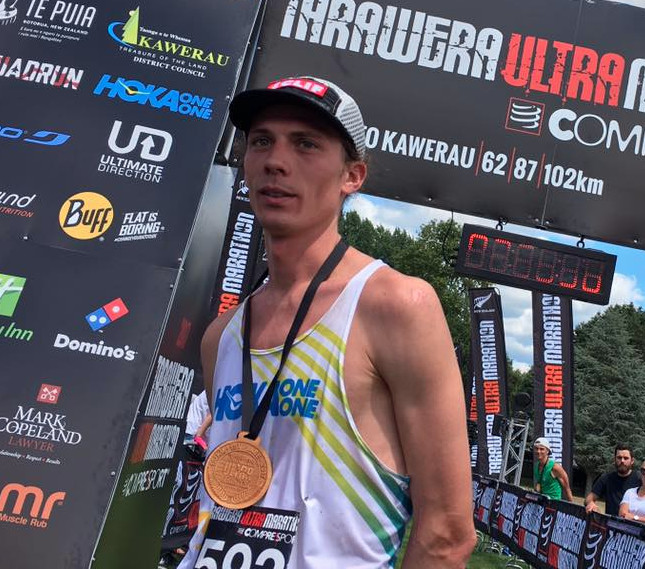 Jim Walmsley says he can take a 2:05 marathoner in a trail scenario

Walmsley on the road versus trail argument

Jim Walmsley ran a 1:04:00 in the Houston Half-Marathon on Sunday. Since his performance, many people have been critical of his race and returned to comparing the trail and road running scenes in a futile attempt to try and identify which discipline is more difficult. 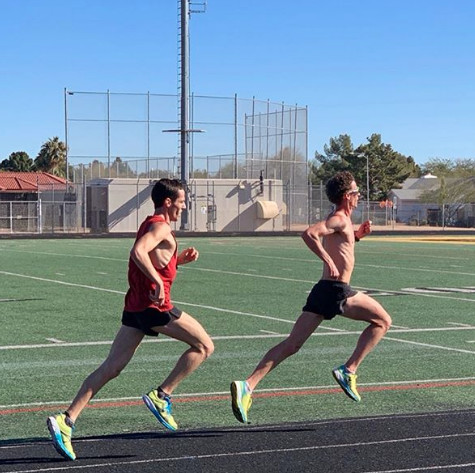 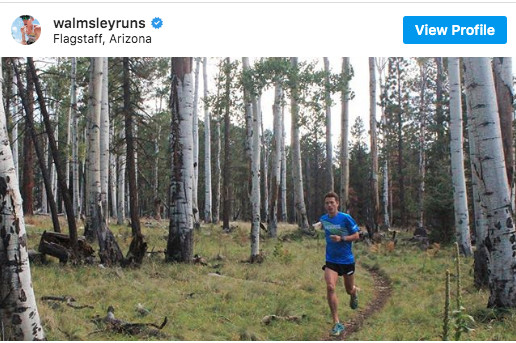 Walmsley is an ultra and trail runner who’s the Western States 100 course record holder, and was formerly a high school and collegiate track runner (8:41.05 3,000m steeplechaser). Walmsley was ranked 23rd male on Sports Illustrated’s Fittest 50 athletes in 2018 (marathon world record-holder Eliud Kipchoge ranked 21st) and is very well known for his accomplishments on the trails.

His 1:04:00 at Houston qualified him exactly for the 2020 U.S. Olympic Marathon trials where he will run his marathon debut. As Walsmley straddles the boundary between ultra-trail runner and road runner, he’s become a focal point for the trail versus road argument.

Walmsley was a guest on the Citius Mag podcast the week following his half-marathon and was asked to address some of the comments. Here’s what he had to say regarding a 2:05 marathoner being thrown into the Western States Endurance Run. “The way that I attack the downhills, I will break your quads and you won’t be able to jog the flats after. Like, give me a 2:05 guy, you don’t need Western States, call me up, give me a 2:05 guy, give me a couple hours in the canyon and I’ll be the first one out.” This is a clip starting at minute 58 in the podcast.

Walmsley adds that of course a marathoner could learn to be good at ultra running, but it takes practice. He’s not denying that road runners wouldn’t be capable of becoming strong trail runners, what he’s saying is that like anything in sport, it takes practice.