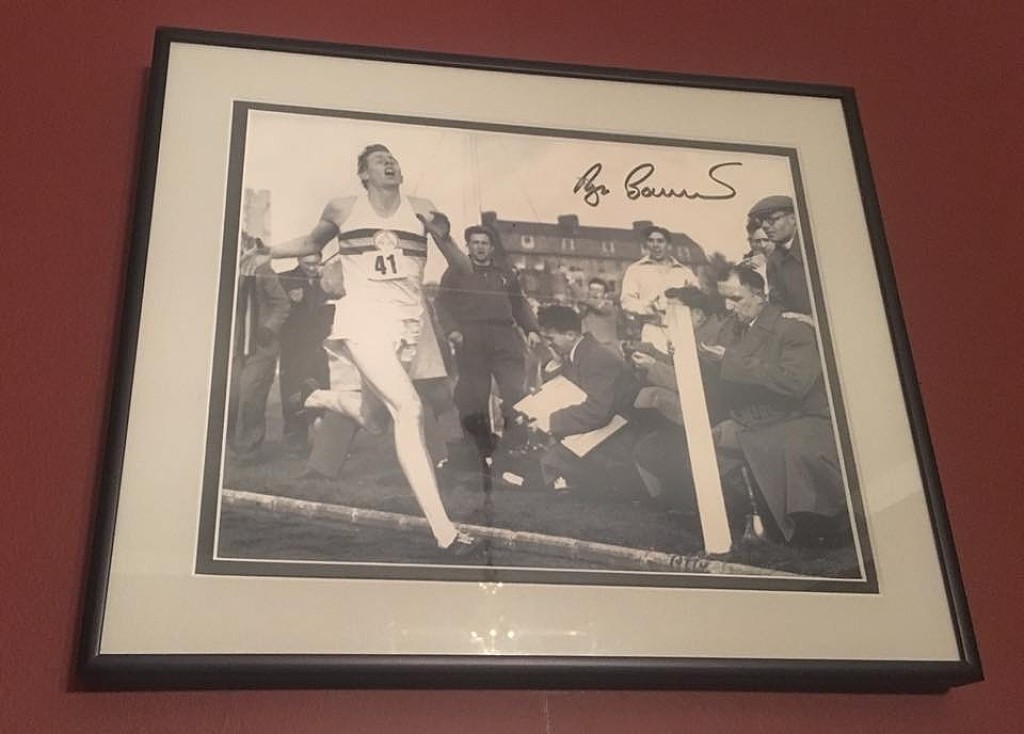 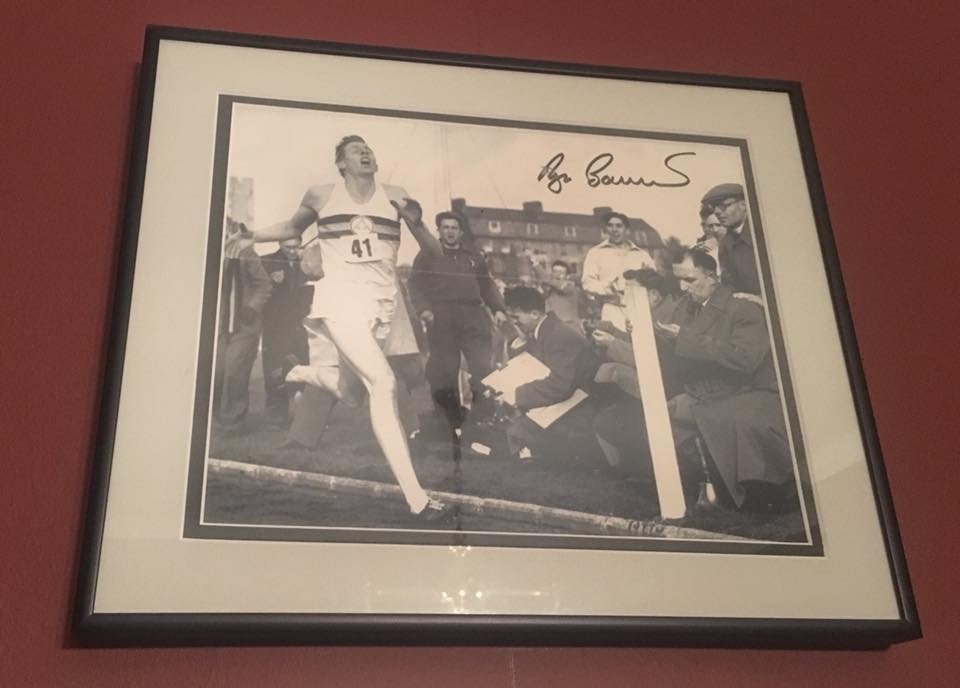 Jim Ryun posted this on FB today, “This signed photo of Dr Bannister’s breaking the four minute mile barrier graces our living room wall - a reminder that those of us who followed him stand on his shoulders. He made the massive break through that allowed us to imagine and dream of “what’s possible now?” It’s hard to fully appreciate the strength, both mental and physical, that it takes to be the first one who makes the breakthrough. The Ryun family mourns the passing of this giant of a man.” Jim Ryun won a silver medal in the men's 1500 meters at the 1968 Summer Olympics, and was the first high school athlete to run a mile in under four minutes. He is the last American to hold the world record in the mile run (3:51.1). Ryun later served in the United States House of Representatives from 1996 to 2007. (03/04/2018) ⚡AMP