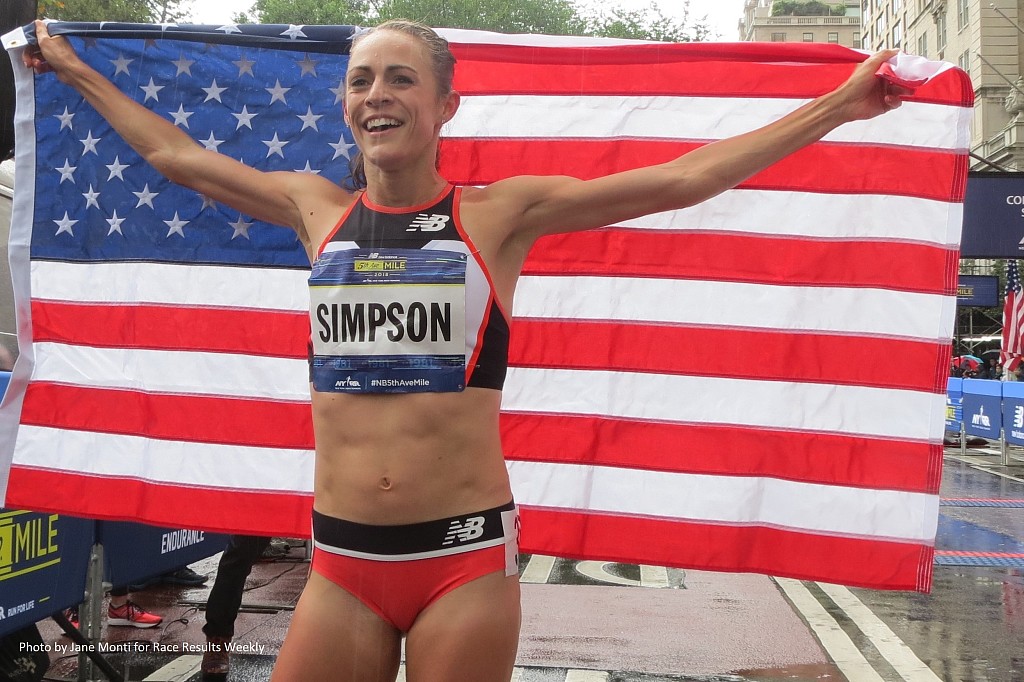 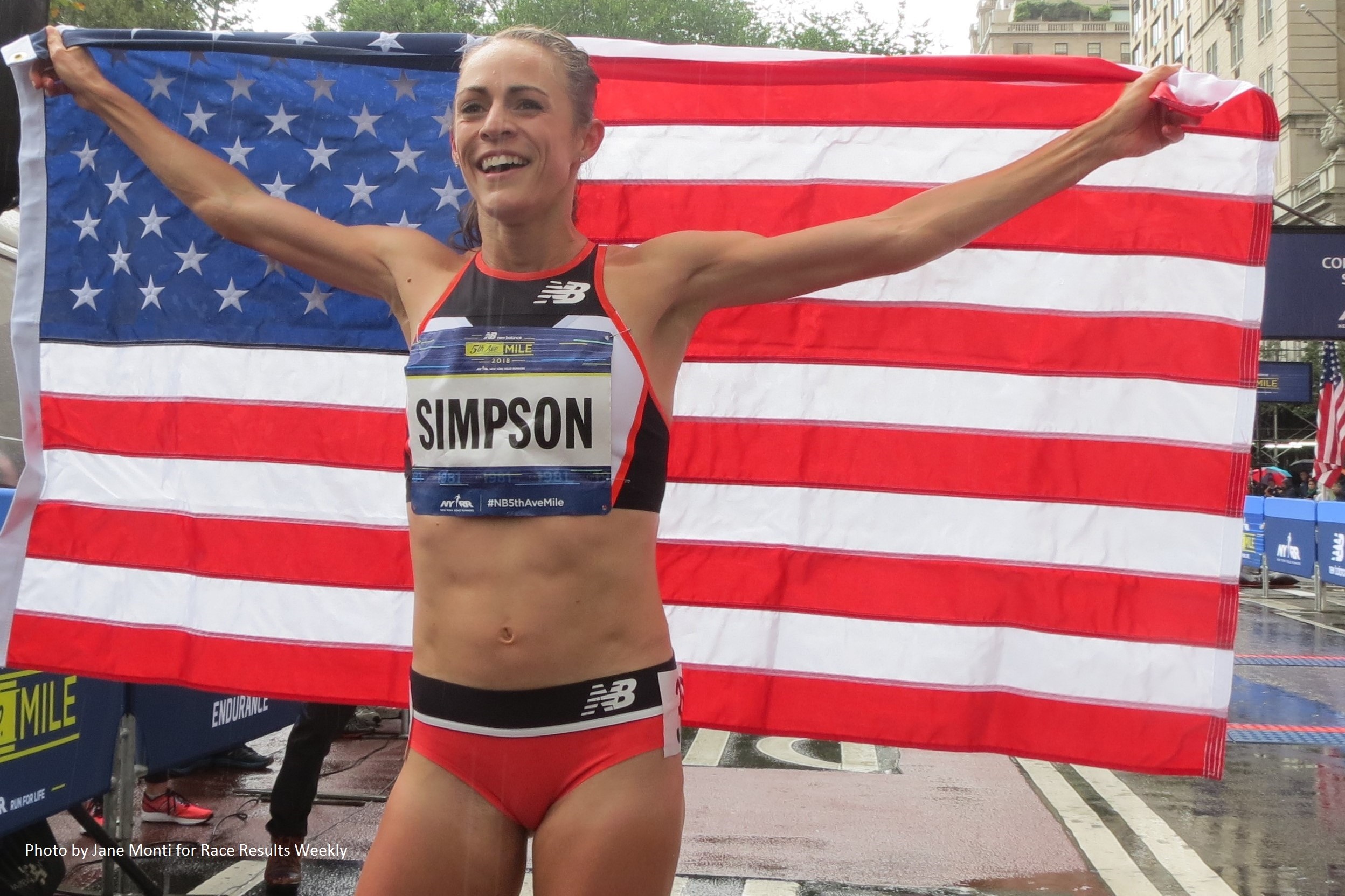 It was chilly and rainy in Manhattan Sunday as world and Olympic medallist Jenny Simpson won her seventh and consecutive New Balance Fifth Avenue Mile, running 4:19. This was the 38th running of the iconic season-ending race. Colleen Quigley of the U.S. was second, in 4:20, and the U.K.’s Melissa Courtney was third, in 4:21. The men’s race was swept by runners from the Commonwealth, including Jake Wightman of Nottingham, U.K. in first place, with a time of 3:54, defending champion New Zealander Nick Willis in second (3:55) and Neil Gourley of the U.K. in third (3:56). Wightman is the 2018 European Championships bronze medalist in the 1,500m, and it was his first win at this event. (09/10/2018) ⚡AMP