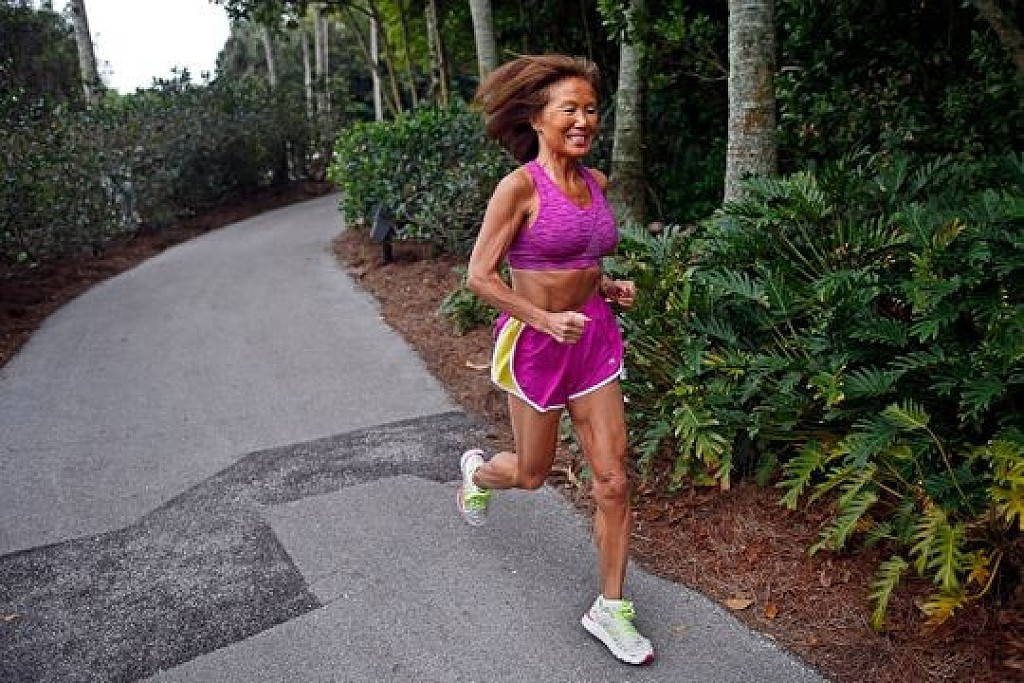 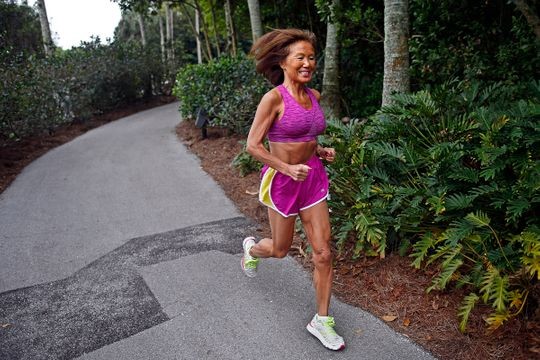 Jeannie Rice, 70, wants to break the world record for 13.1 miles in her age group at at the Naples Daily News Half Marathon

While most people slow down with age, Jeannie Rice keeps speeding up.

Just look at what the avid runner has done since turning 70 – Rice set a world record and three American records, all in 2018.

Rice aims to take down another record Sunday at the Naples Daily News Half Marathon. Her goal is to break the world record for 13.1 miles in her age group.

“It’s going to be very tight, but I am going to go for it,” Rice said.  “I would love to do it in Naples since this is my second home.” 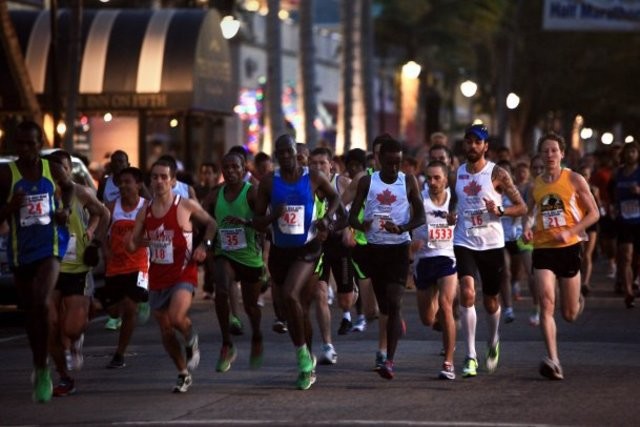 Rice was born in Korea, moved to the United States when she was 19 and has spent most of her life as a Realtor in the Cleveland, Ohio, area. But she’s been coming to Bonita Springs seasonally since 2002 and started running in the Naples half marathon around that time.

She didn’t start running until she was in her mid-30s, but Rice quickly became competitive. While she’s been winning her age group at races across the country for years, 2018 was special.

In August, Rice set the Masters American record in the mile, winning the USA Track and Field Masters 1 Mile Championships in Michigan. Her time of 6 minutes, 38 seconds was more than two minutes faster than the previous record.

A few weeks later in September, Rice beat the national record for her age group in the 5-kilometer distance in Naples at the Gulf Coast Runners Labor Day 5K. However, her time of 21:38 is not an official record because the course was not certified by the USATF.

The highlight of the year came in Chicago in October. Not only did Rice run a marathon faster than any woman 70 years old or older in history, but she breezed past the previous world record. Rice finished the Chicago Marathon in 3:27:50 to break the record by more than six minutes.

“It was a fun year,” Rice said. “I’ve been working hard on this. It wasn’t easy, believe me. I work hard in training, but I also have fun. If it wasn’t fun, I wouldn’t be doing it.”

For her efforts, Rice has been named the USATF Female Road Runner of the Year. This year she also was voted into the USATF Masters Hall of Fame.