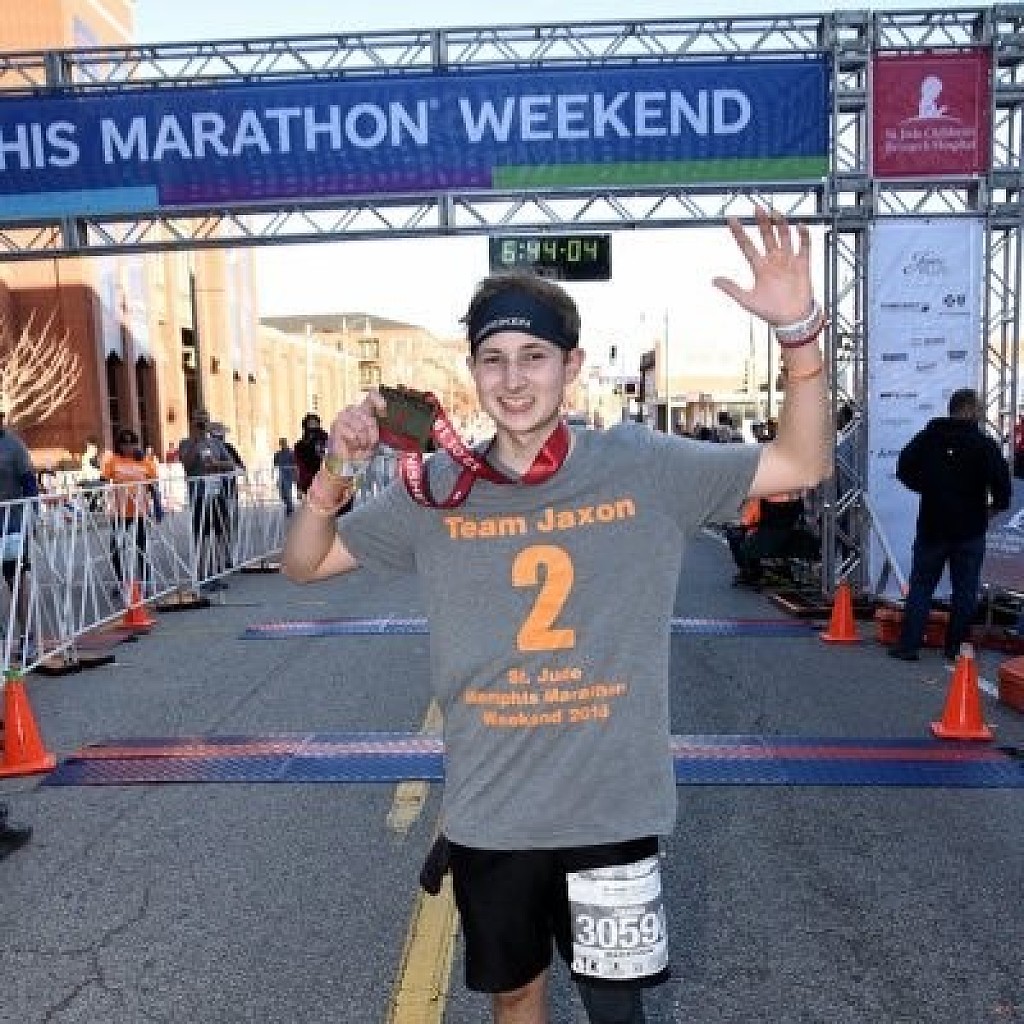 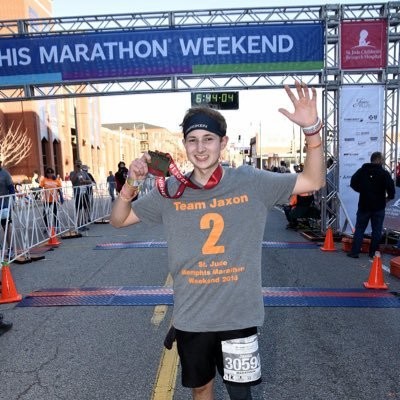 Jaxon Hindman is training for his next marathon, he’s a survivor, who was diagnosed with brain cancer in 2014

“The doctor called my mom back and when she came out again like 15 minutes later, she was just bawling,” recounted Hindman. “I didn’t really understand at the time. Her exact words at the time were ‘there’s something in your head that doesn’t need to be there.’”

That same year, Team Jaxon 2 was created, where his family ran the St. Jude race in his honor. From that point on, Jaxon wanted to run too. 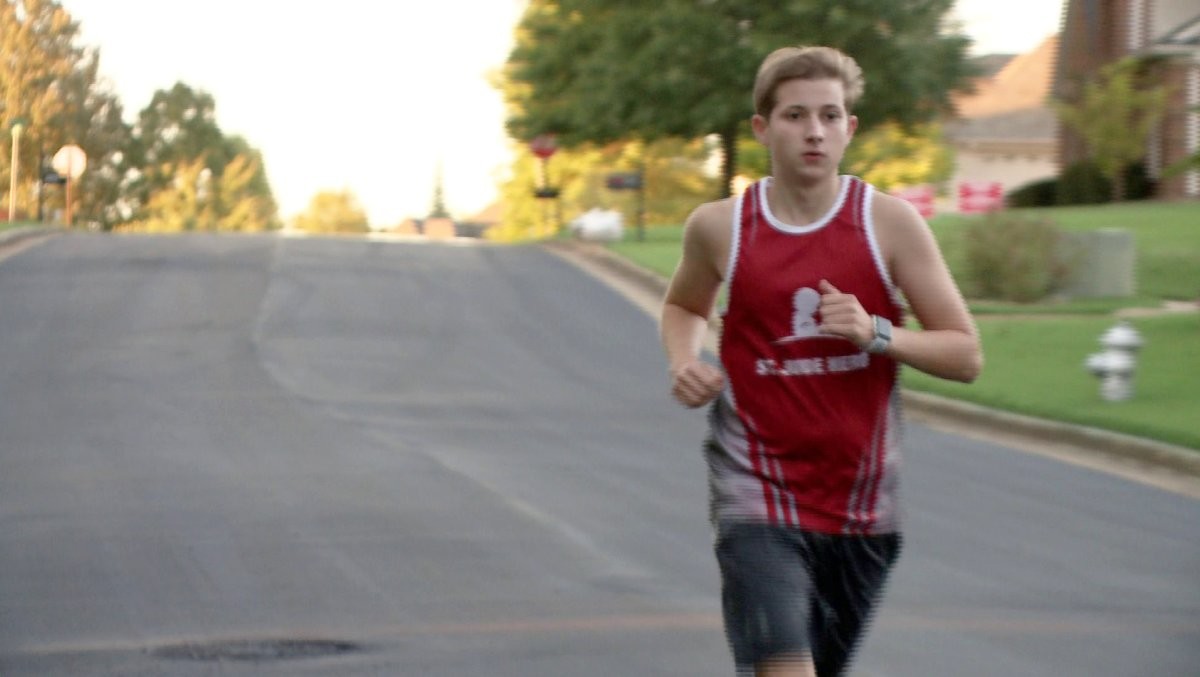 With a 5K and two half-marathons under his belt, Jaxon got the okay from his doctor to finally run a marathon last year. 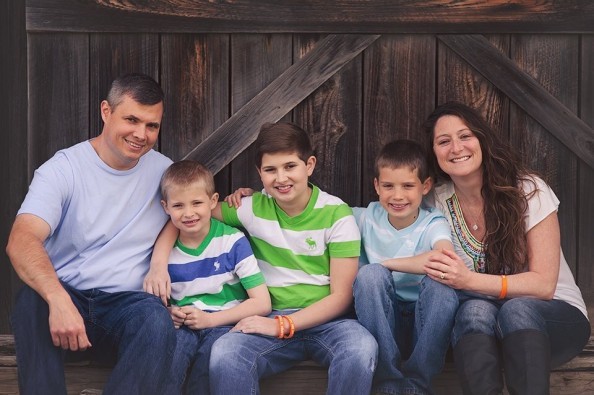 A smile comes to his face, when he’s asked how it felt to cross that finish line.

“Watching that, I started to tear up,” Hindman said. “It’s just so inspiring. I had my whole family beside the finish line holding my banner.”

In December, he’s gearing up for St jude, another 26.2 miles.

“That’s been one of the biggest things for me to realize how much of an impact I have on other people being a patient and going out and running a full marathon.”

“I’m running this race for them,” commented Hindman. “So I can’t quit now. They can’t quit either.”

However, he’s not stopping there. Jaxon has plans to study anesthesiology and return to St. Jude to help other patients in the future. 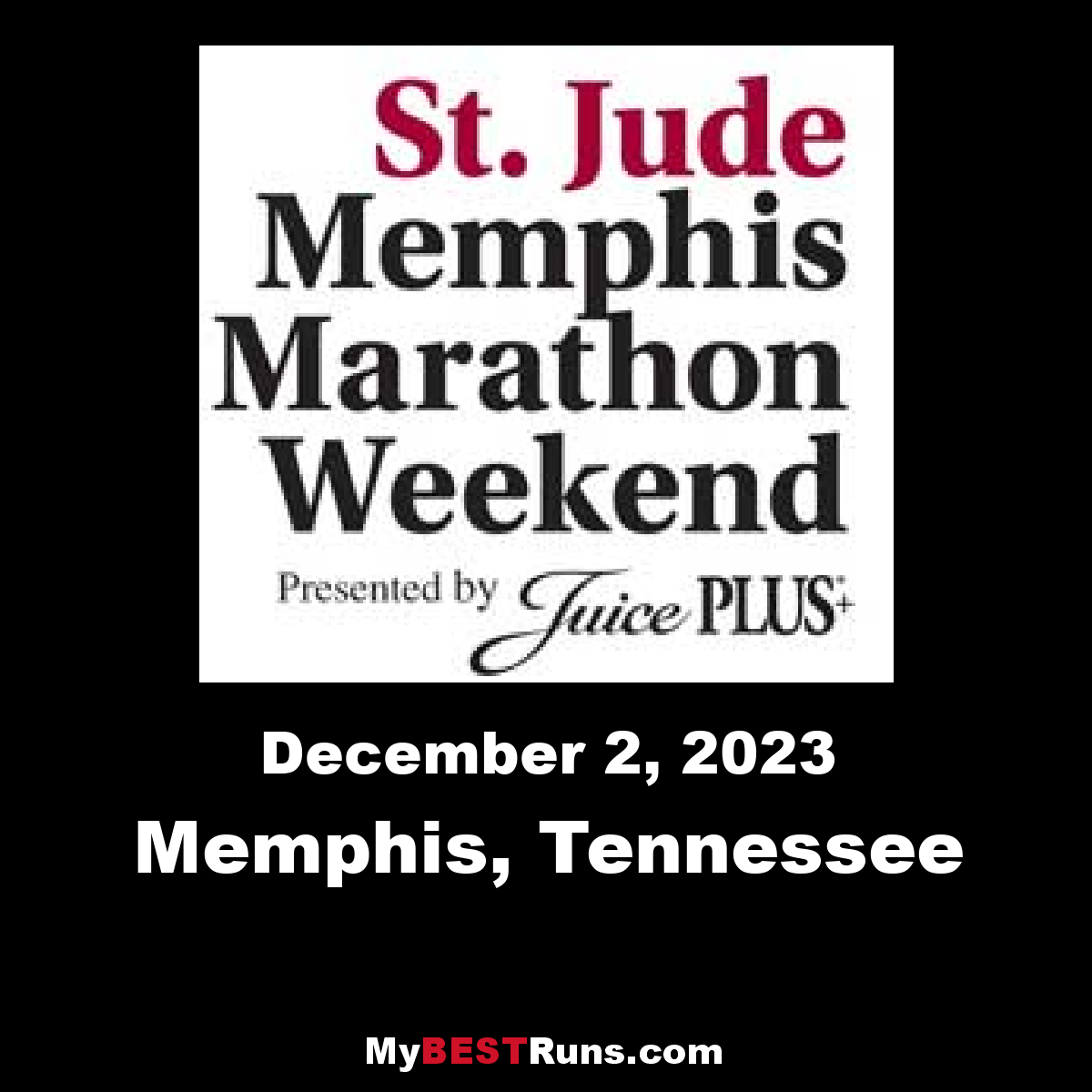 The St. Jude Memphis Marathon Weekend is more than just a race. It's an action-packed weekend of fun, food and entertainment! Start and finish lines two blocks apart and near a dozen Downtown hotels, lots of restaurants, and Beale Street, the Memphis entertainment district. Dynamic finish in AAA baseball stadium, with use of locker rooms and shower facilities. Wave start,...