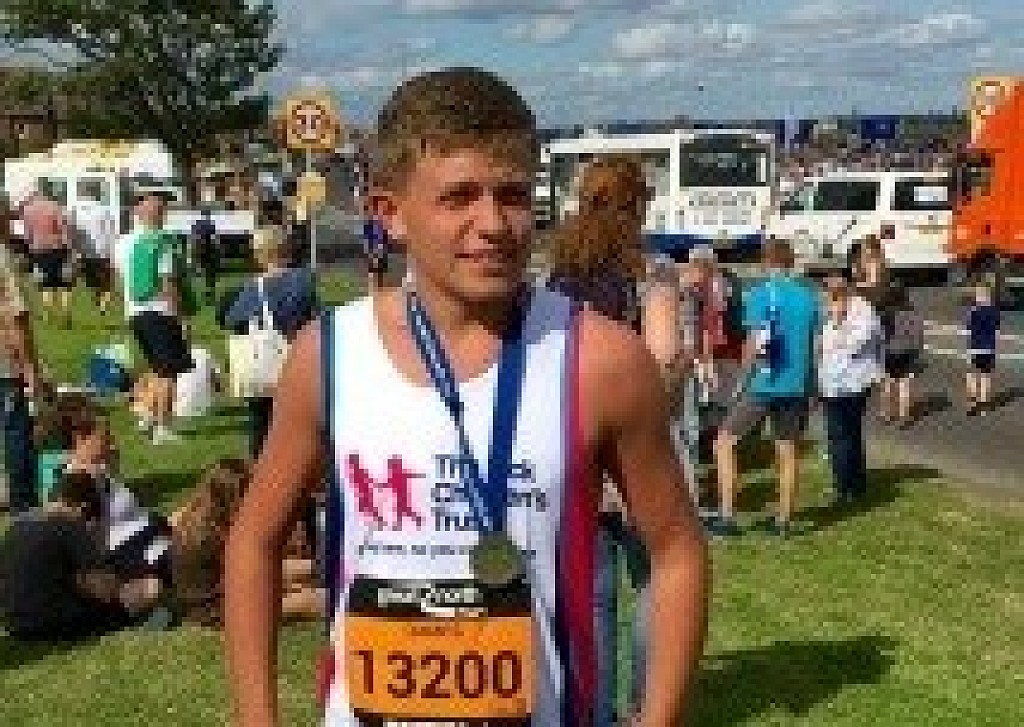 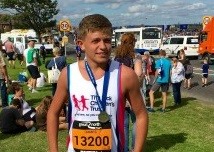 James Fleming, who was hit by a bus and survived, is going to run the Great North Run

James Fleming was hit by a bus and survived.  He is now set to tackle his second Great North Run in aid of a lifeline charity. James,20, suffered severe head injuries in the accident in 2009 and despite doctors predicting he would never walk or talk again, he has made an incredible recovery and is lacing up his shoes for UK’s biggest half marathon. He will be attempting to beat his previous record time of 1hr 48mins and aims to raise £500 for The Sick Children’s Trust. The charity, which supports families with seriously ill children. James’ parents, Tracy and Ken were supported at Crawford House in Newcastle when he was rushed to the specialist Royal Victoria Infirmary following the horrific accident. Despite a grim prognosis, with the help of intense physiotherapy and speech therapy, James has overcome the challenges set against him and leads a mostly independent life. He is now a qualified lifeguard, fitness instructor and is an employee at Curry’s PC world. James, who ran the Great North Run for the first time in 2016, says, “I feel more confident this time round and I’m aiming to complete the race in 1h 35 mins." (08/01/2018) ⚡AMP