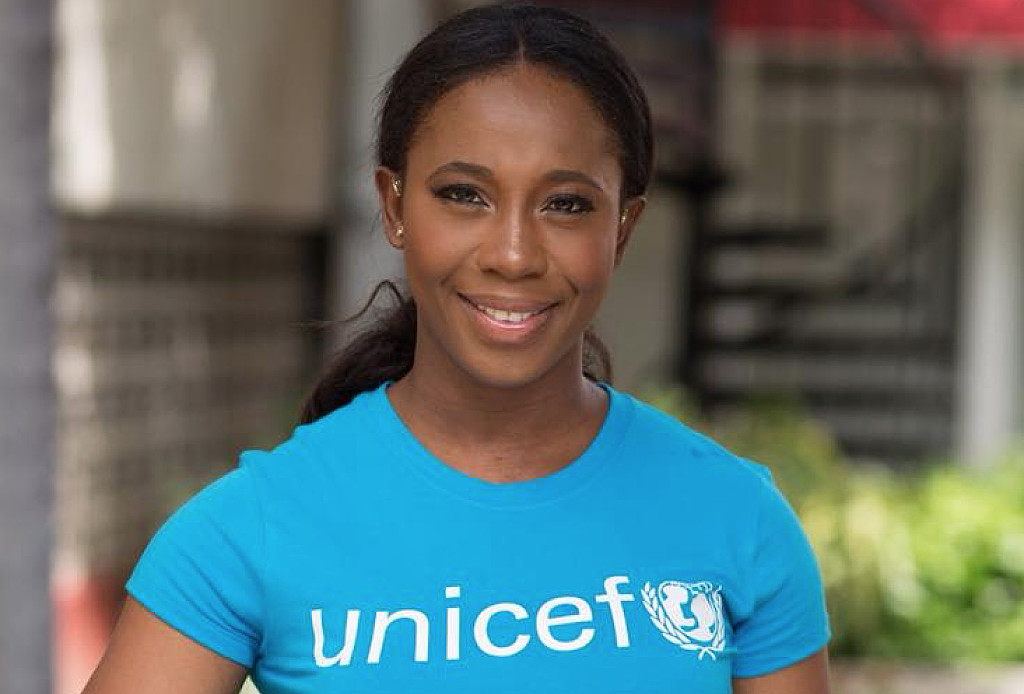 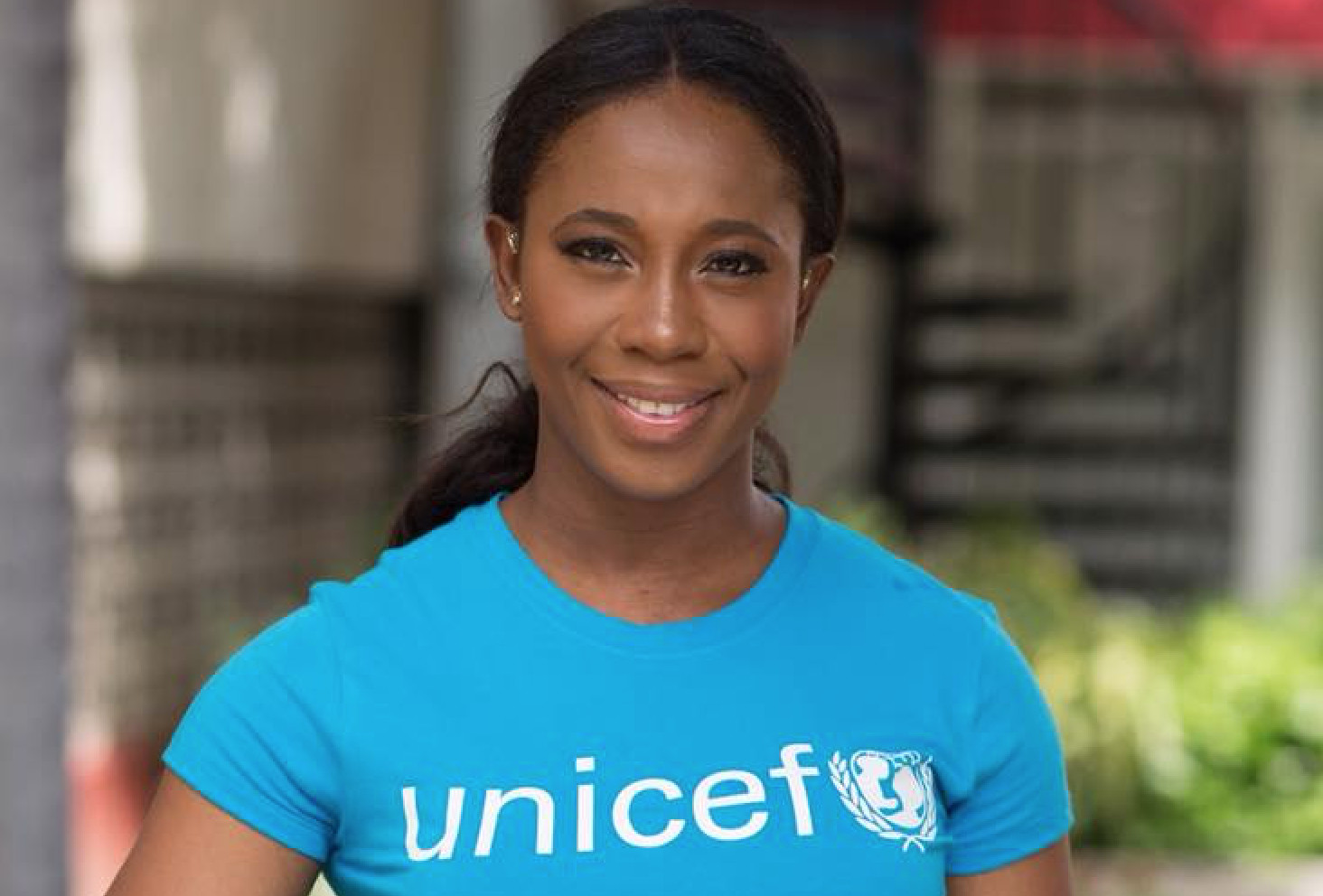 Shelly-Ann  be running the 200m at the 2019 Pan American Championships in Lima, Peru that starts this weekend.

The 32-year-old, seven-time world champion, was speaking with the British media after she destroyed a talented field of women in London on Sunday to clock her 14th time under 10.8s, the only woman to accomplish the feat. 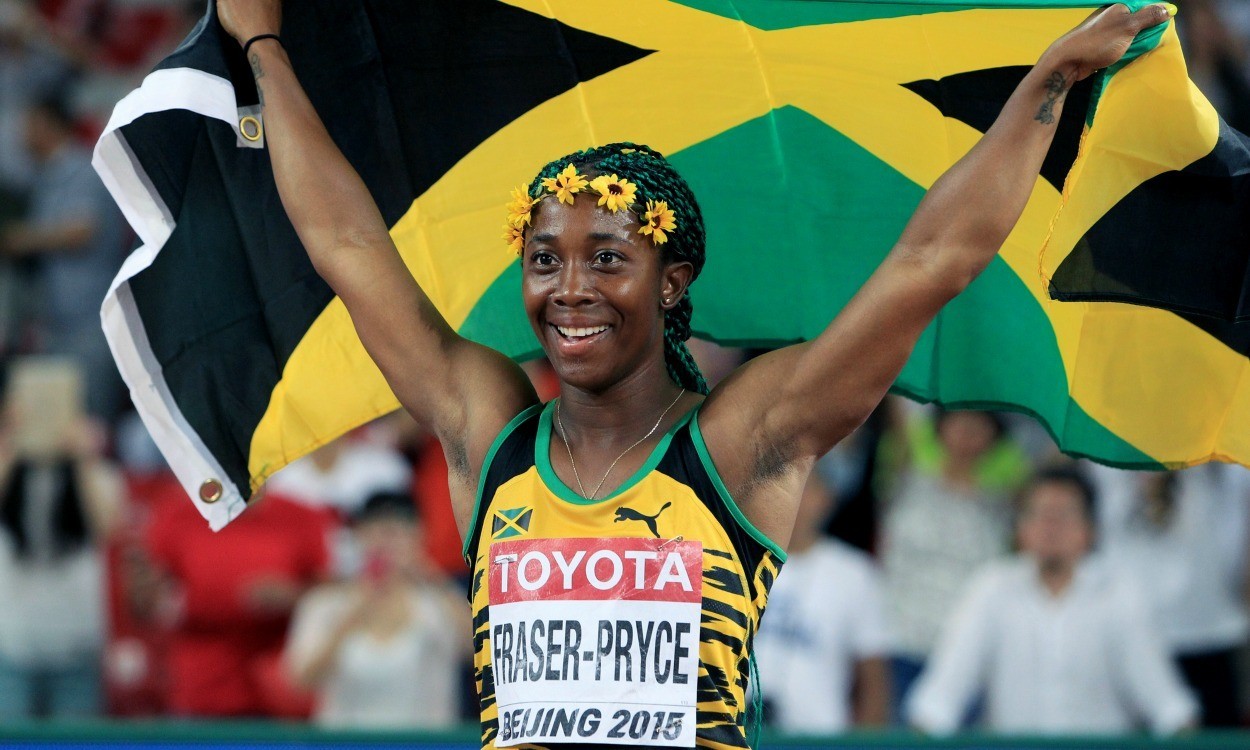 However, come the Pan Am Championships in Peru, she will turn her attention to the half-lap sprint. 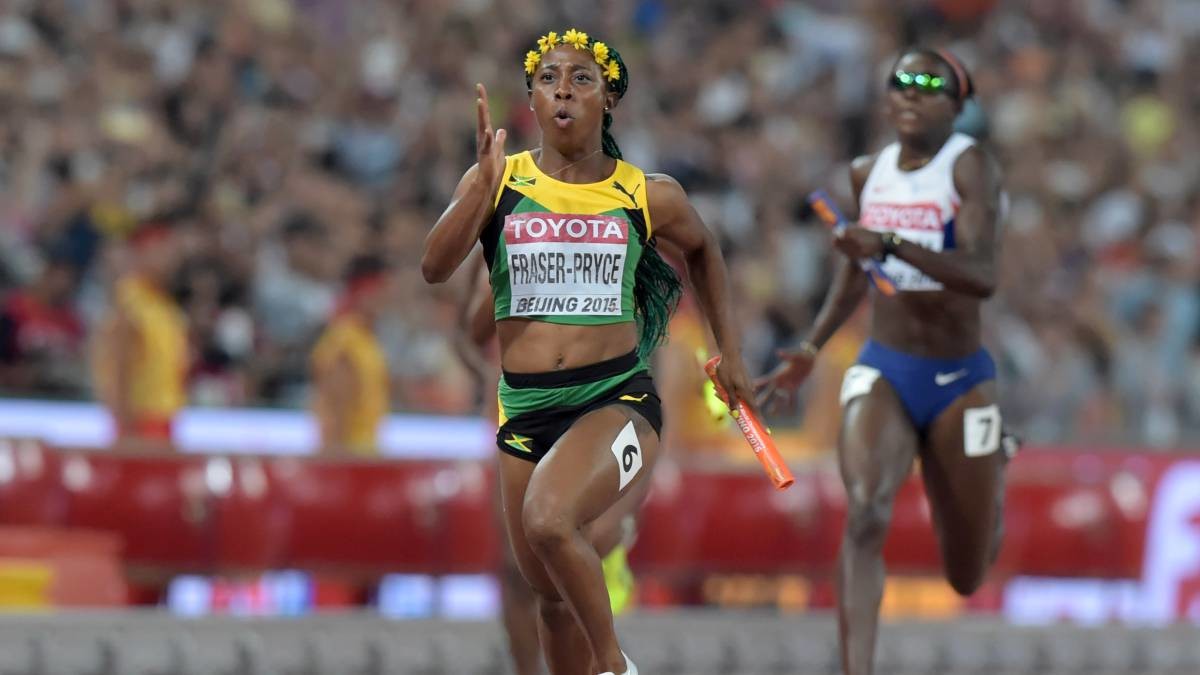 Back then, she became the first woman in history to win gold medals in the 100m, 200m and the 4x100m relay since the World Championships began 36 years ago.