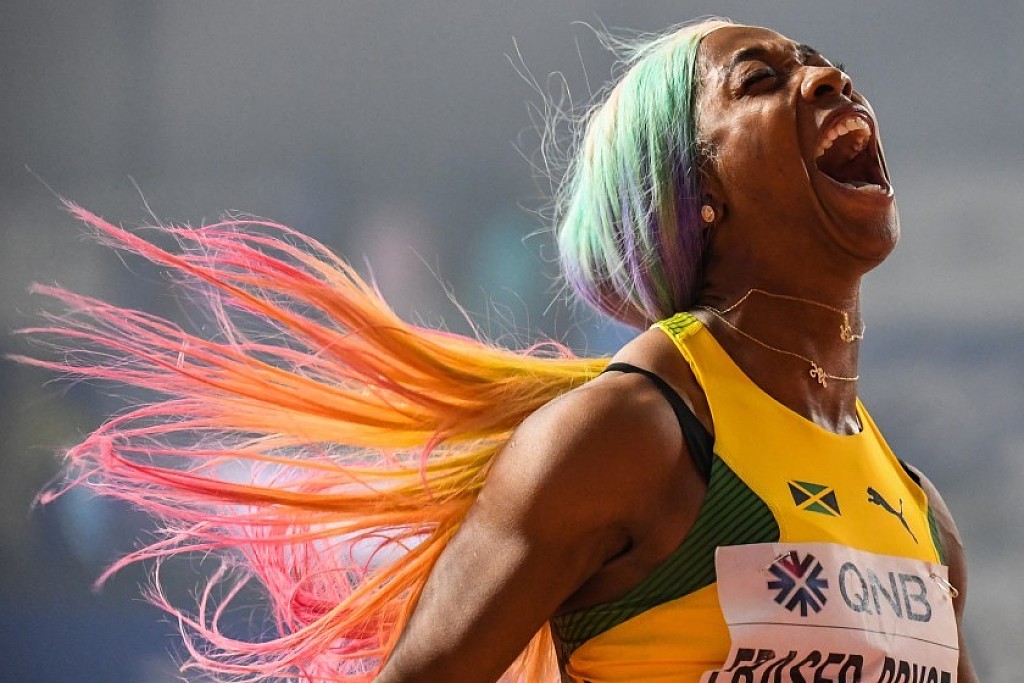 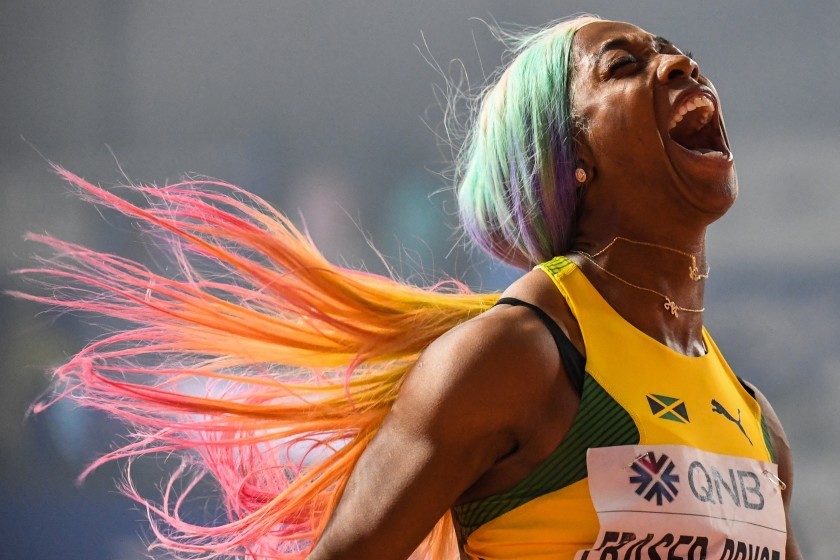 This very special athlete once again demonstrated her outrageous gift on another unforgettable night of athletics excellence inside the state-of-the-art Khalifa International Stadium. 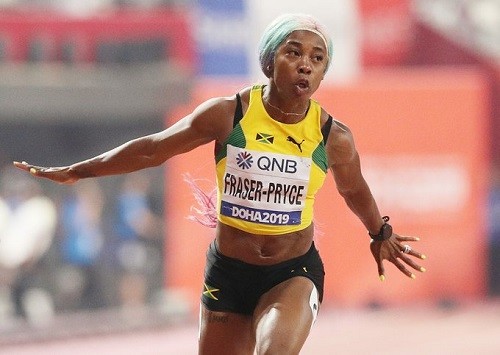 Shelly-Ann Fraser-Pryce added title number four, a decade after winning her maiden crown – and coming just 13 months after giving birth to her son, it is surely her finest world title date. 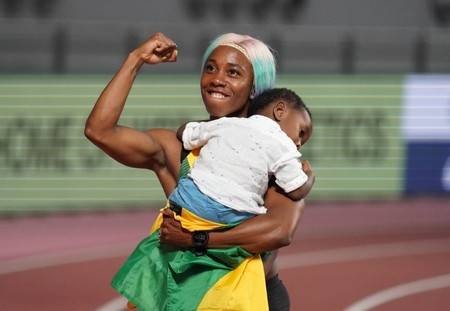 The double Olympic champion made he characteristic bullet-like start and had already established a clear advantage on the seven-strong field by 30 metres.

The 32-year-old Jamaican superstar then simply accelerated from the opposition to stop the clock in 10.71 – exactly the same time she ran to win her second world title in Moscow and within 0.01 of her lifetime best.

Behind, Great Britain earned their first medal in this event in World Championship history as Dina Asher-Smith chipped 0.02 from her national record to claim silver in 10.83. Marie Josee Ta-Lou of Ivory Coast added the bronze in 10.90 to the silver medal she grabbed at the 2017 edition.