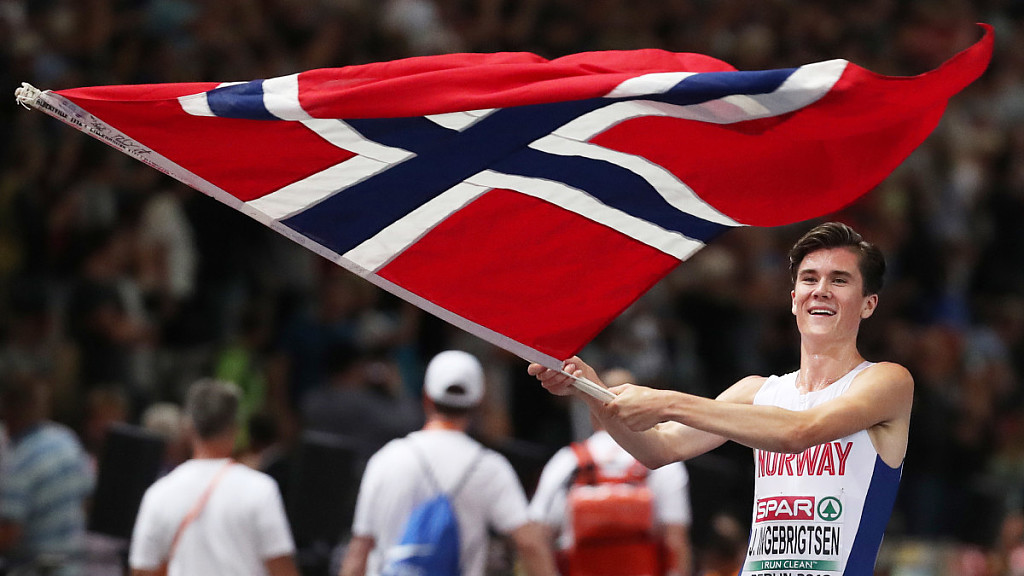 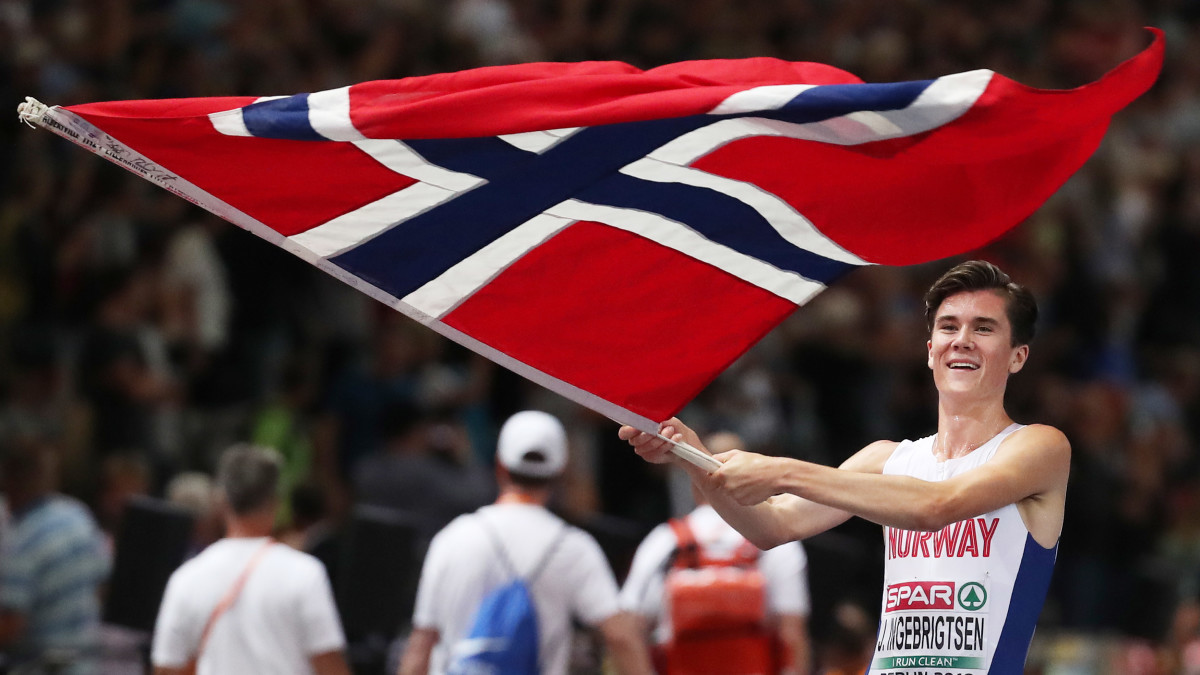 Jakob Ingebrigtsen who set the Norwegian national 5,000m record of 13:02.03 says he plans to double at the World Championships in Doha

Jakob has proved before that he’s capable of doubling at a championship, as we saw last August, when he won both the 1,500m and 5,000m at the European Championships, becoming the youngest runner ever to do so.

The timing of the events works out well, as the 5,000m heats run on the first day of competition, with the subsequent heats and finals being spaced out by several days. Ingebrigtsen has faced the biggest names in track and field this season and fared extremely well.

This double at Worlds will be another good test for the young runner. 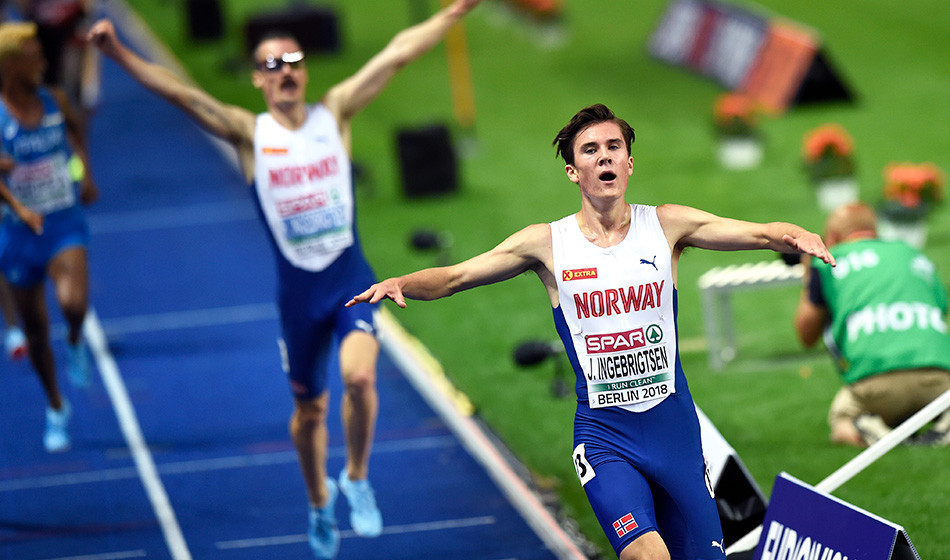 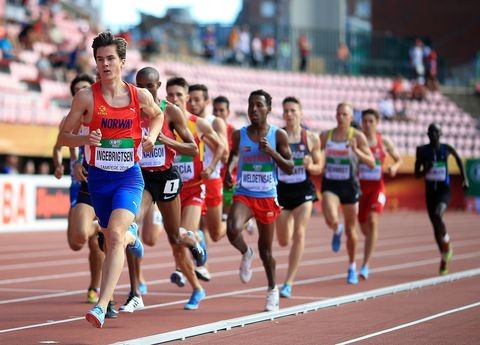