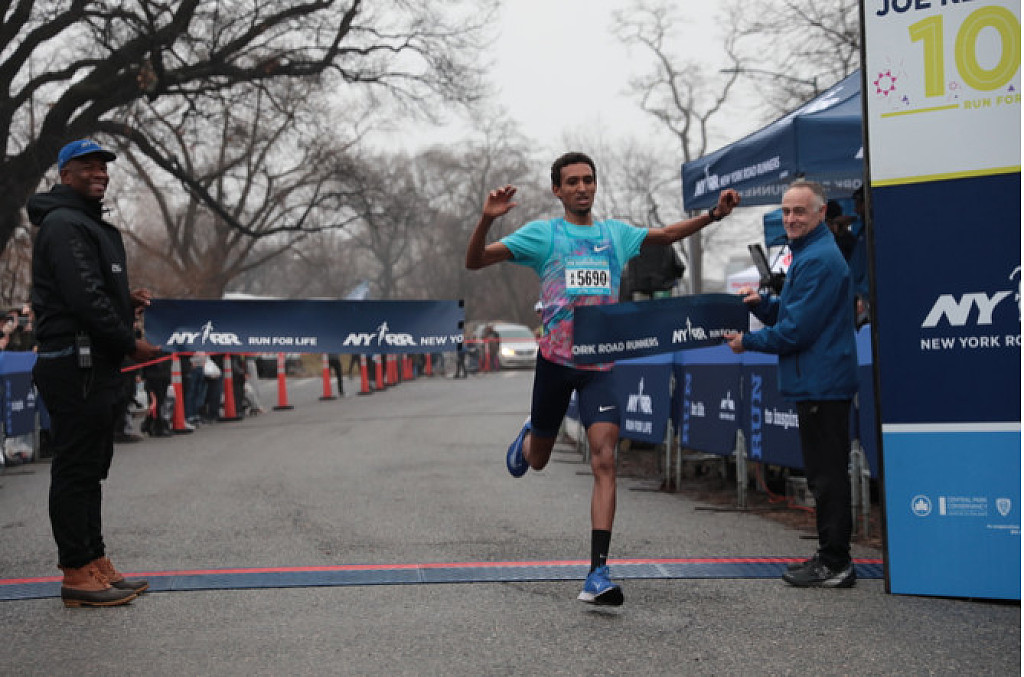 It was rainy and chilly but the over 5000 participants enjoyed the first NYRR race of the decade, the Joe Kleinerman 10K

But whether it was a first 10K or a hundredth, an inaugural attempt at running outdoors or a veteran’s quest to set a new PR, a brave early start to the 9+1 or a hardy volunteer’s knowing effort to check off the +1—a full loop of Central Park, including the formidable Harlem Hill, is still pretty thrilling, even when it's 48 degrees and raining. 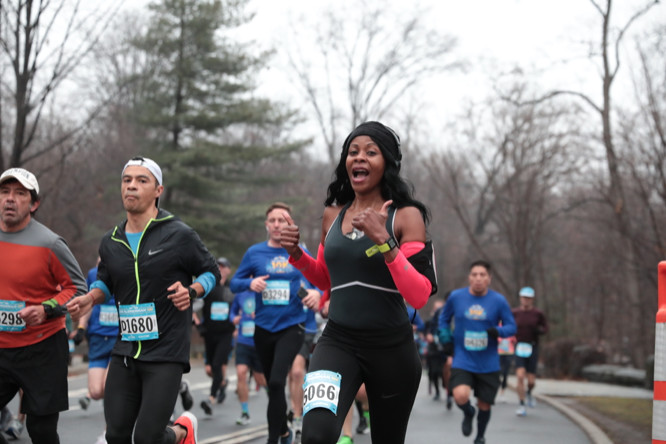 Joe Kleinerman himself, the race’s namesake, would have been proud to see 2,415 women surging up Harlem Hill on their way to completing 6.2 miles. In 1967, Kleinerman, who helped found NYRR, and other local distance runners led a national movement to allow women to run officially distances longer than one mile. He was an active NYRR employee until his death at 91 in 2003. 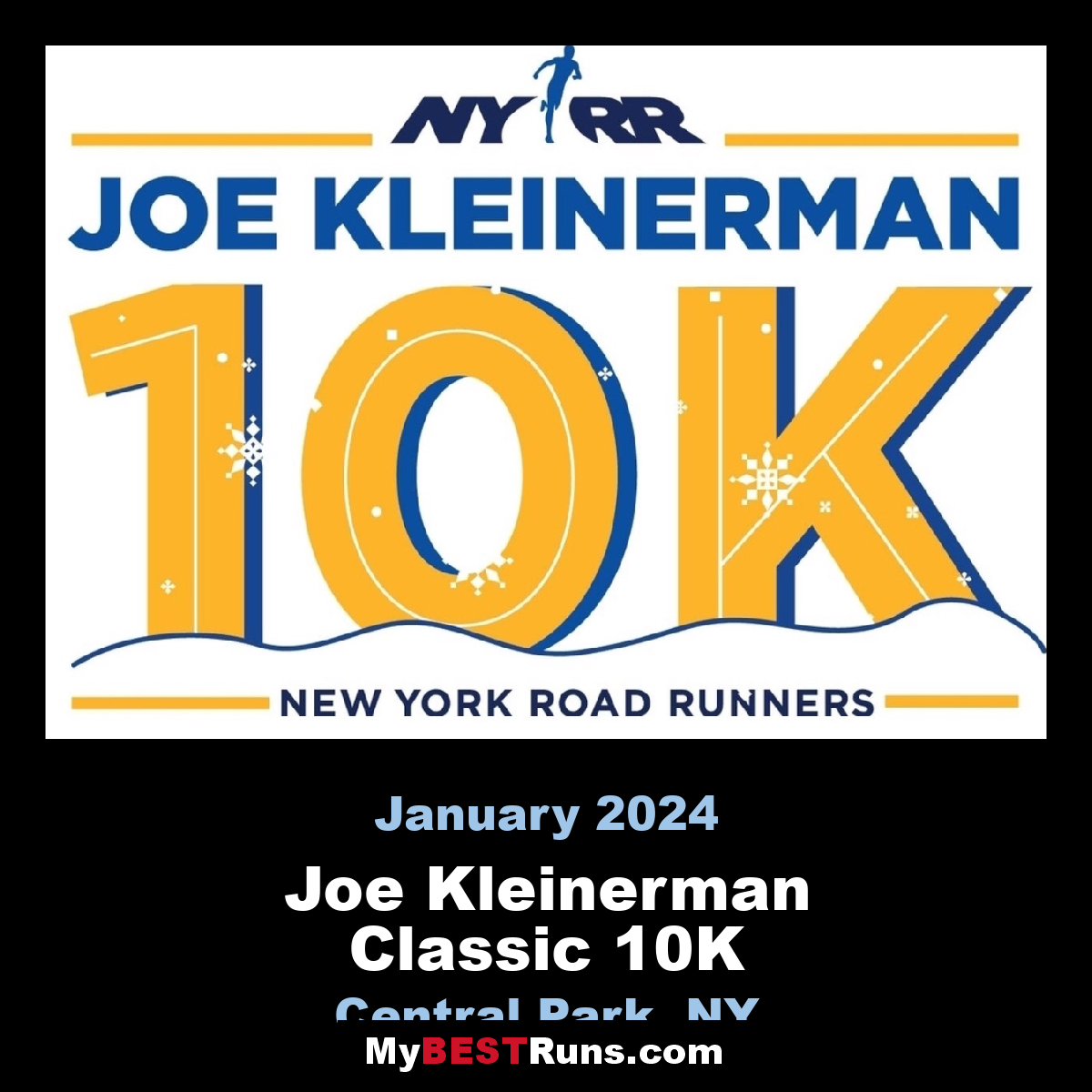 Make good on your New Year’s running resolution by taking part in the Joe Kleinerman 10K! Kleinerman, a founding member of NYRR, the longtime coach of the Millrose Athletic Association, and a beloved NYRR employee until his death in 2003 at age 91, was a true competitor. Take on the challenge of this chilly 10K through beautiful Central Park. The...