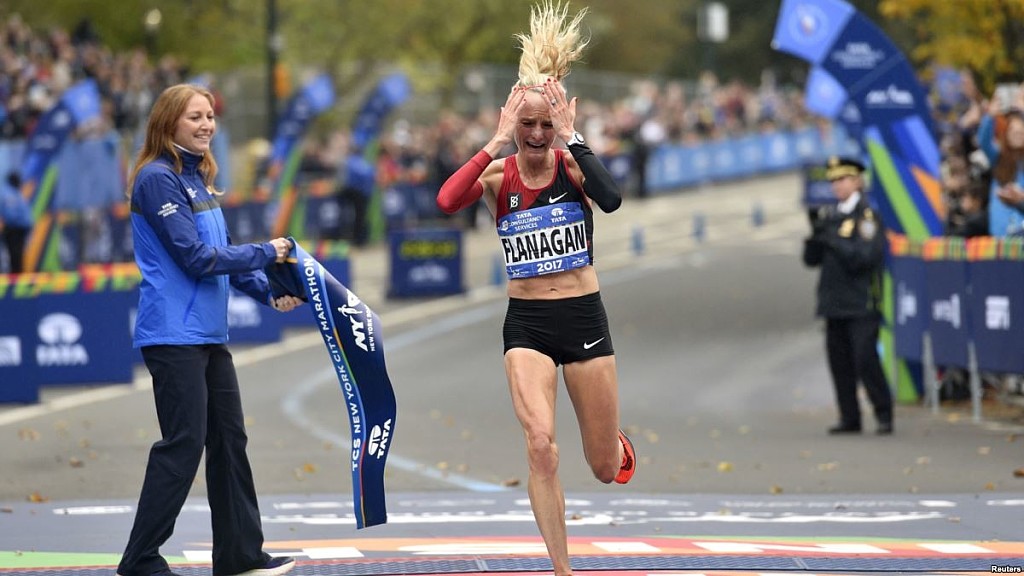 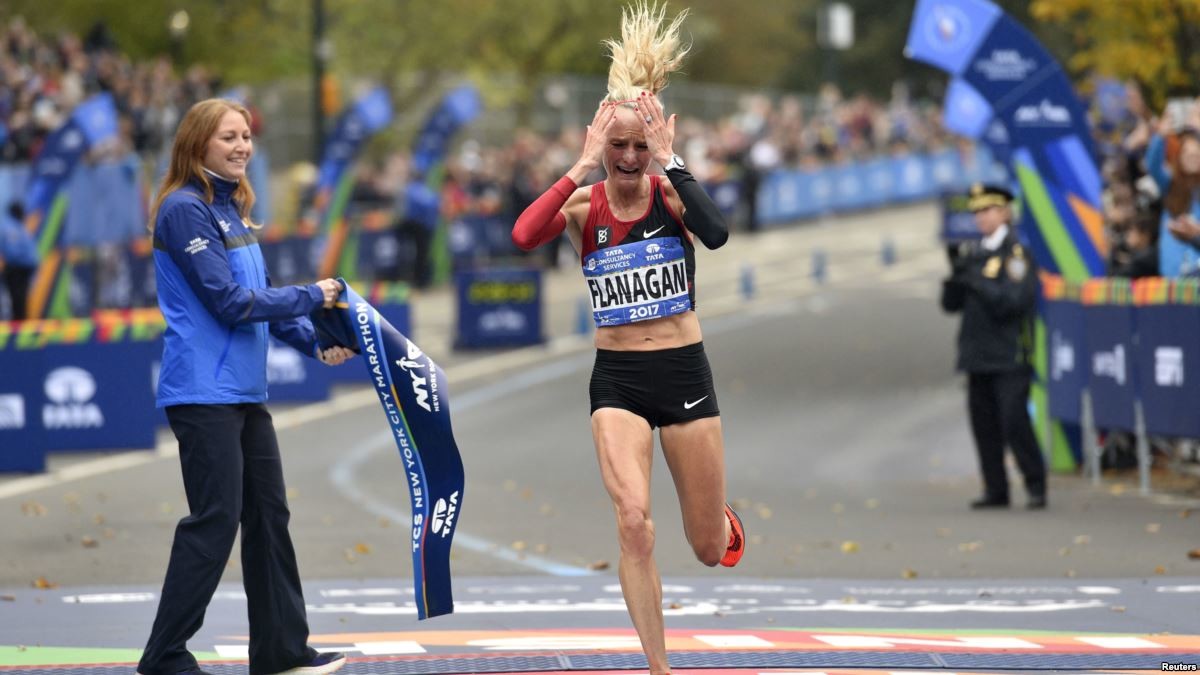 It was an Extemely Feel-Good Moment says Cosmo

27 Best Moments for Women In 2017 decided by the editors of Cosmopolitan magazine. "Record breaking box office runs, historical firsts, and other big moments for women in a tumultuous year." Their 19th pick was when Shalane Flanagan won the New York City Marathon. As they said, it was an extremely feel-good moment. When she won in 2:26:53, she became the first American to win the race since 1977. (12/14/2017) ⚡AMP