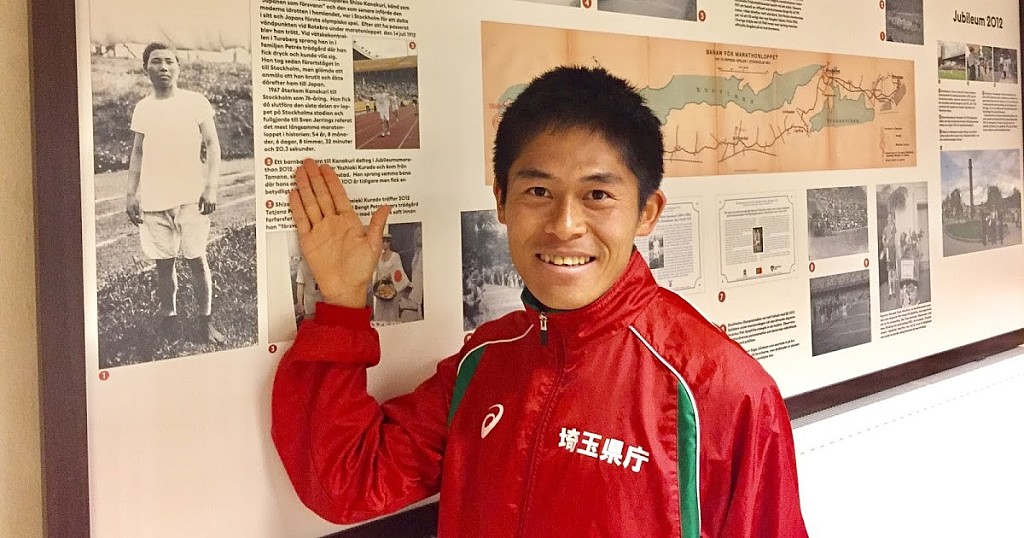 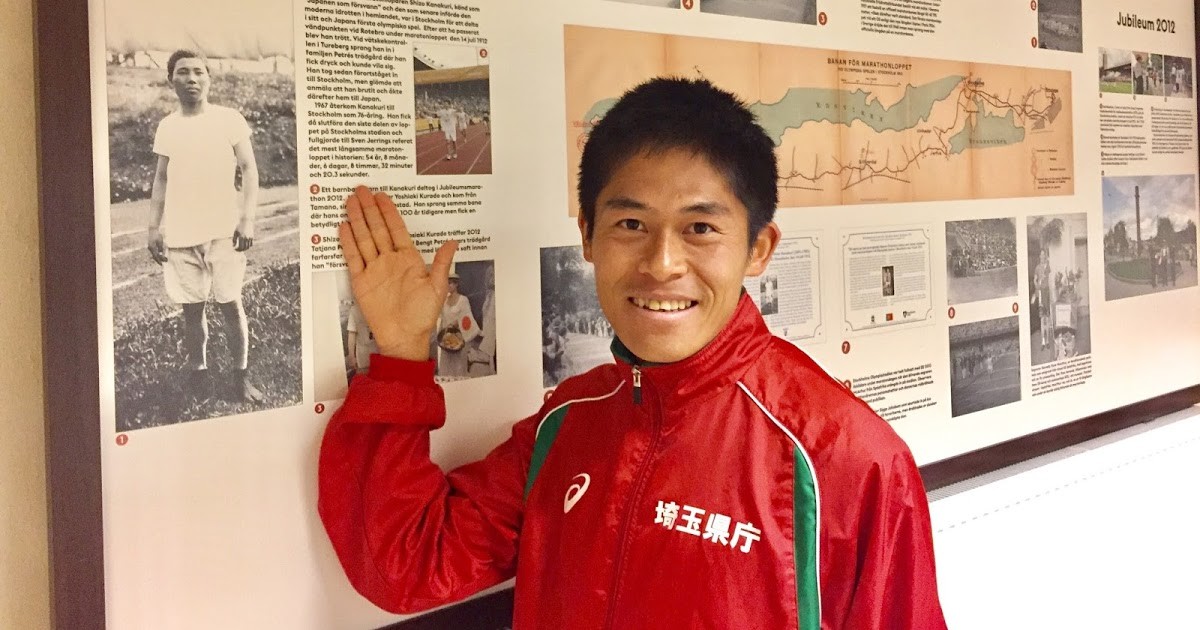 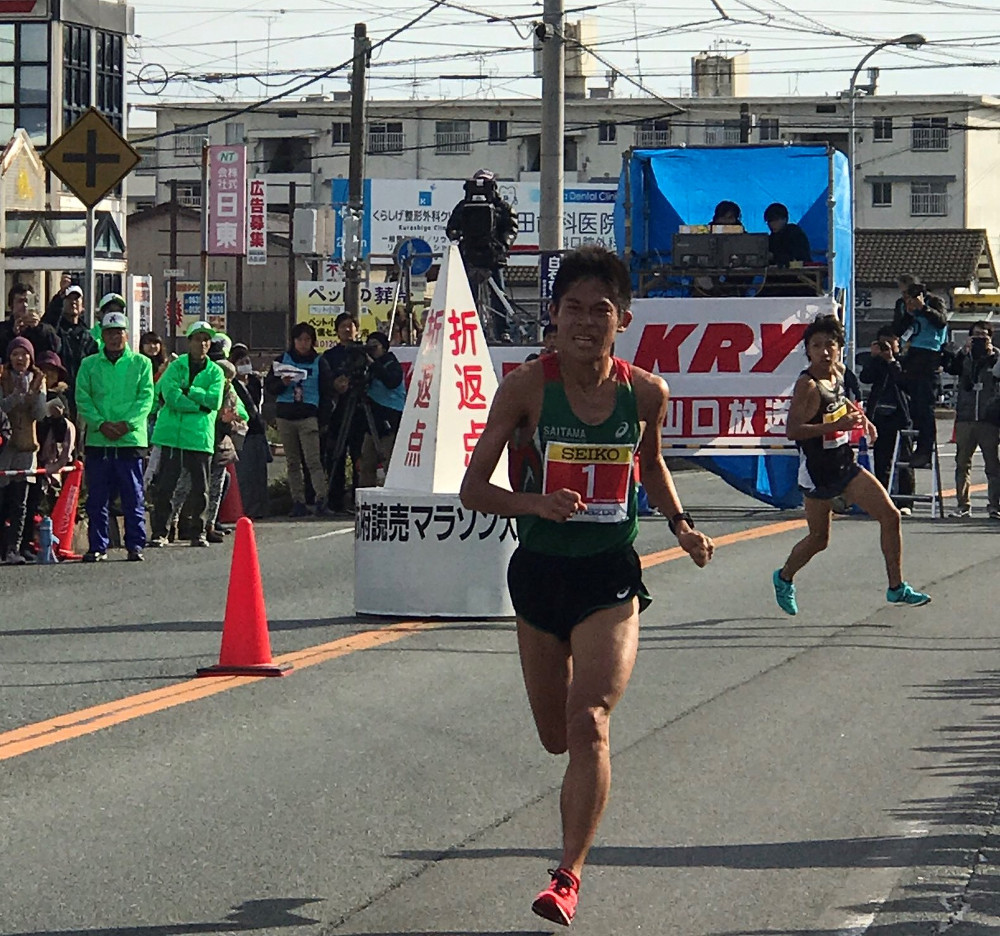 Yuki finished sixth place there last year. This was the longest race of Kawauchi’s career so far. Kawauchi is famously unusual in his incorporation of over-distance training at a slow pace into his training, something few world-major elites do.

Some believe it’s his secret weapon, though others are skeptical of its value in marathon training.