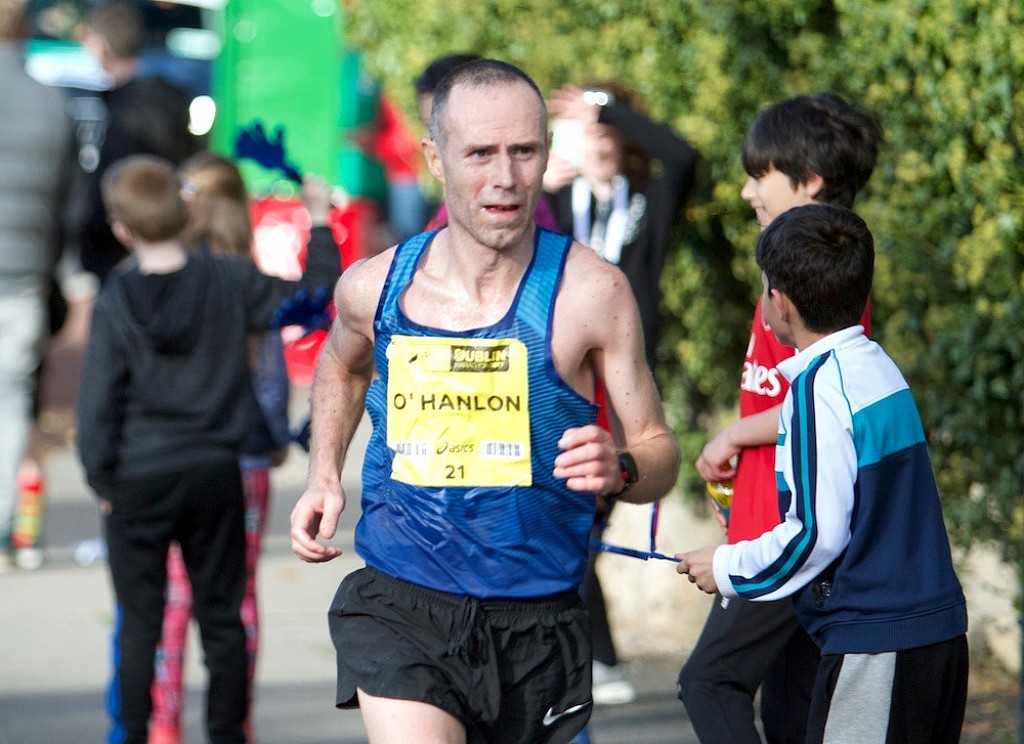 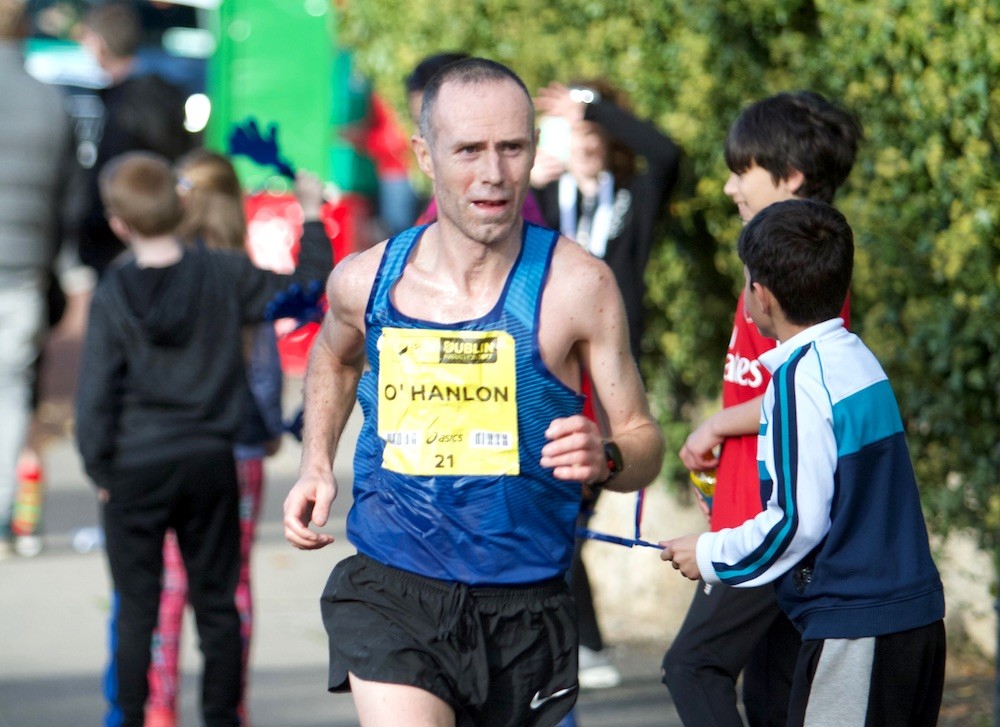 The Irish marathon champion storms to victory in Longford, Clonliffe Harriers and St Abban’s win national league titles, while masters athletes impress in Tullamore. National marathon champion Gary O’Hanlon of Clonliffe Harriers was the runaway winner at the Longford Marathon on Sunday (August 19). O’Hanlon’s time of 2:21:00 saw him finish with over 21 minutes to spare over Raheny Shamrock’s Freddy Sittuk who finished in 2:42:52. In third place was was Peter Mooney in 2:49:27. First woman in 2:58:40 was Adrianna Melia who was also 10th overall. Paddy O’Toole won the half marathon in 1:14:07 with Adele Walsh of St Senan’s first woman in 1:24:54.  (08/20/2018) ⚡AMP