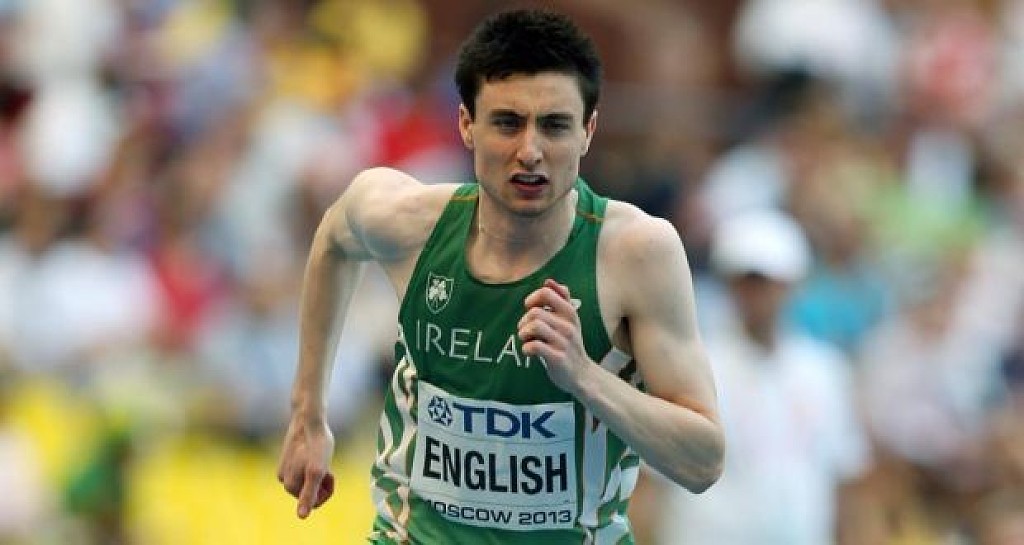 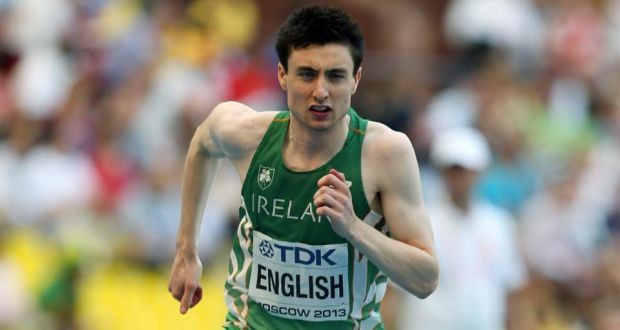 English put a disappointing Cork City Sports behind him thanks to his dramatic success at Alexander Stadium, which scarcely looked possible with less than 100 metres to go – and now he wants qualification for Qatar wrapped up within the week.

The Letterkenny UCD AC athlete didn’t finish the 800m at CIT on Wednesday night, withdrawing with 200m to go as the race was well beyond him, but this time around rocketed from down the field to earn a sensational win on athletics’ biggest circuit.

The Donegal star was lying 8th and way down at the final bend as Alfred Kipketer of Kenya and Britain’s Elliot Giles were fighting it out for the win.

But they never spotted the man in lane four. 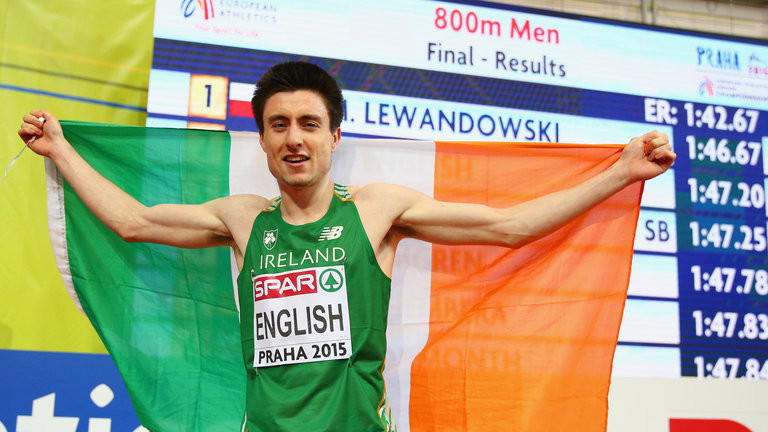 With absolute determination, three-times European Championship medallist English pushed through on the outside to score a major victory on the world tour, albeit in a race not actually counting towards the Diamond League standings.

English won in a season’s best time of 1:45.94 seconds – just 0.14 seconds outside the IAAF qualifying time for next month’s Worlds in Doha – a full second inside his previous best mark of the campaign. 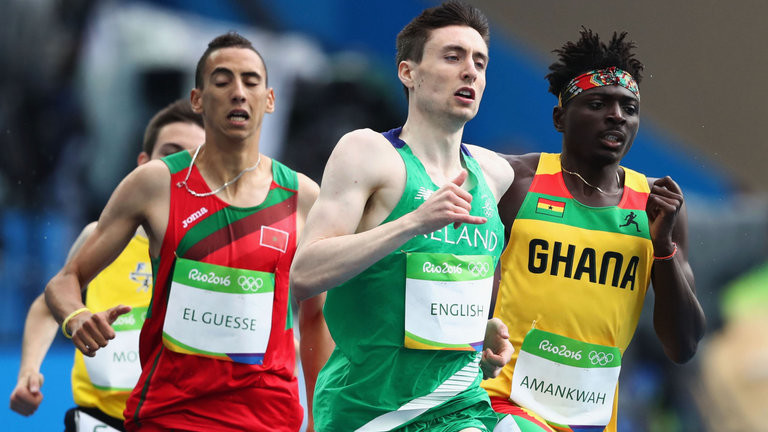 Kipketer finished second in 1:46.10, with Giles third in 1:46.27, in a contest where unusually there were a mammoth twelve starters.