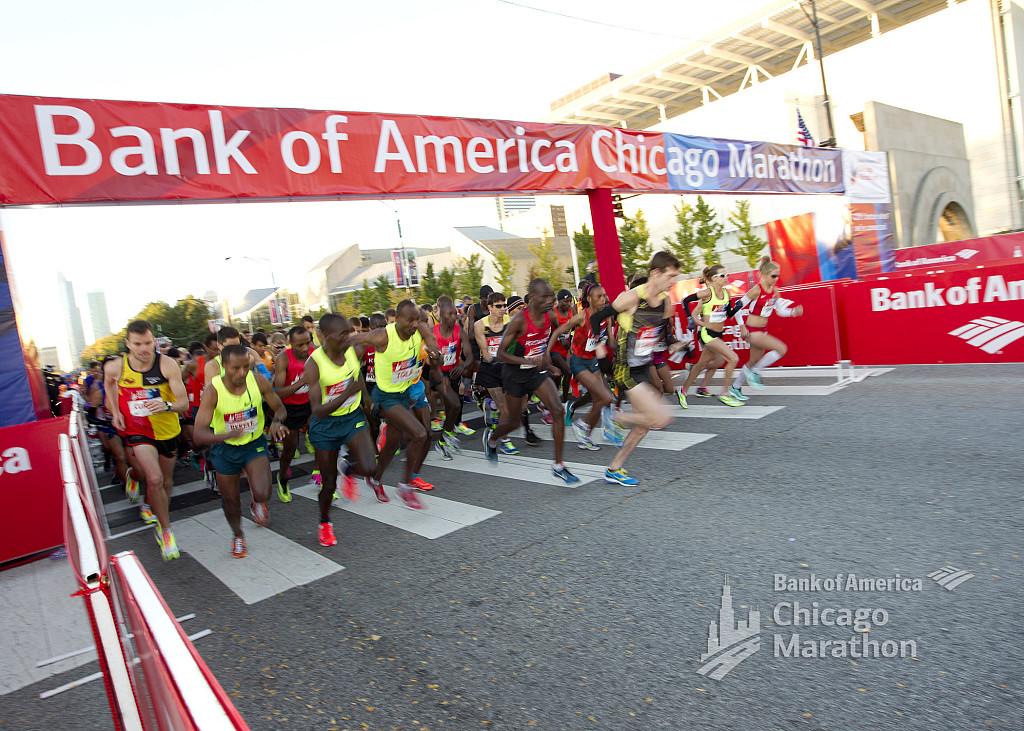 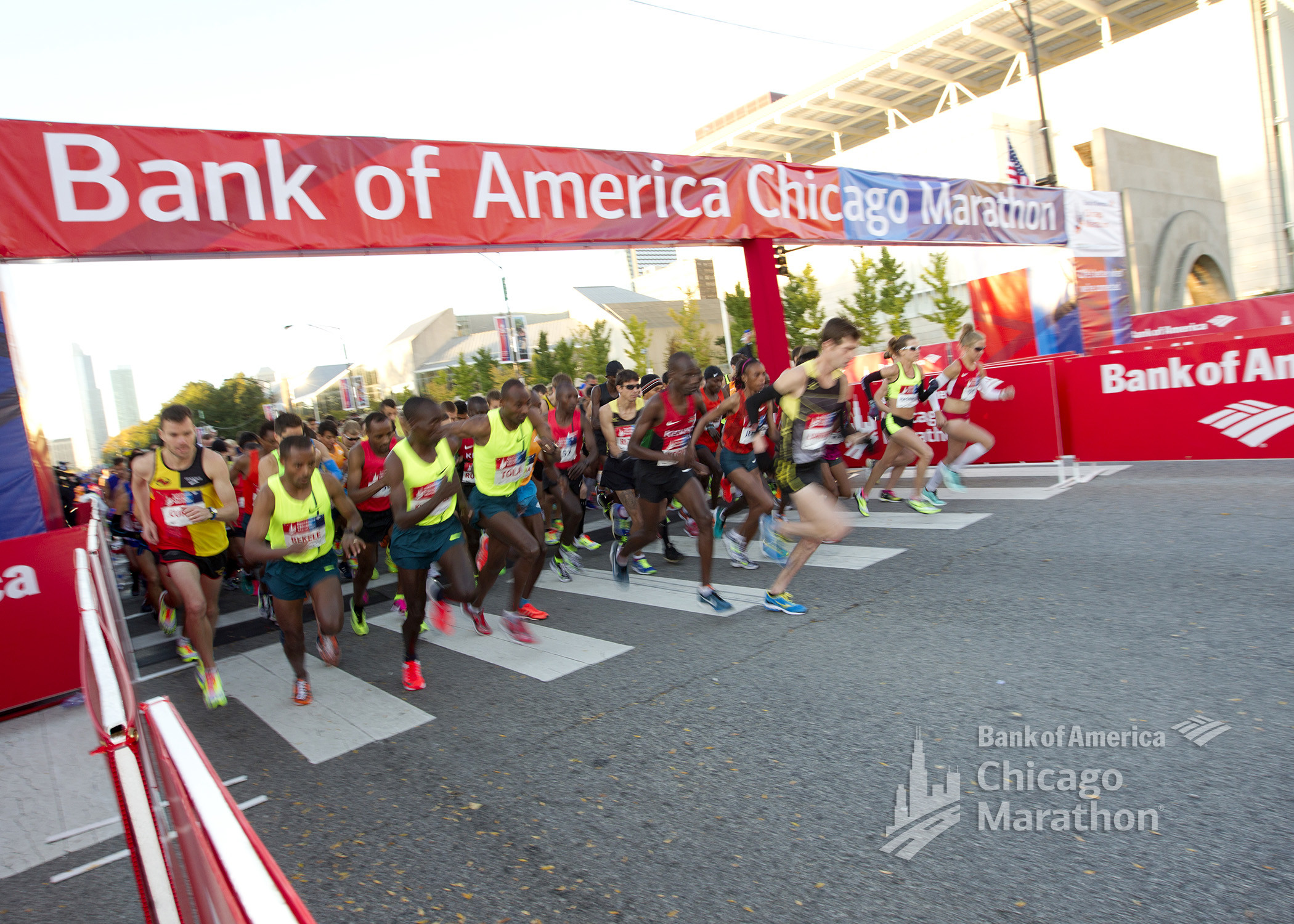 “The Bank of America Chicago Marathon is not only one of the largest and most prestigious marathons in world, but it is also an economic engine for our city – including a record-setting $378 million last year – that takes runners through 29 dynamic neighborhoods that together showcase our city’s diversity, history, and beauty,” Mayor Lori Lightfoot said in a statement.

“As mayor and as a fan, I look forward to joining Chicagoans and cheering on runners from all 50 states and more than 100 countries for the 42nd annual Bank of America Chicago Marathon.”

The 2018 economic impact comes from a recent study conducted by the University of Illinois at Urbana-Champaign's Regional Economics Applications Laboratory. The study found the 2018 race brought more than $154 million to the local tourism industry, adding 2,592 jobs and $127 million worth of wages and salary income. 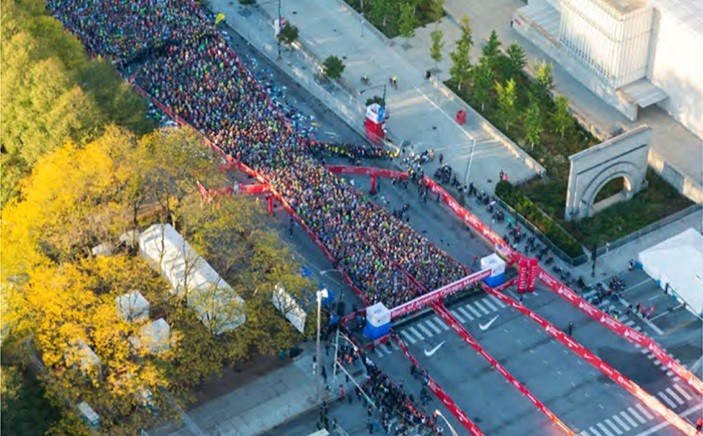 “It’s been amazing to watch our event grow year after year. On top of the economic impact the marathon has on Chicago, we saw 10,000 charity runners raise a record-breaking $22.7 million for worthy causes last year,” Carey Pinkowski, Bank of America Chicago Marathon executive race director, said in a statement.

“To see Chicagoans welcome friends and family from all across the country, and the world, to our one-of-a-kind event each year is incredibly special.”