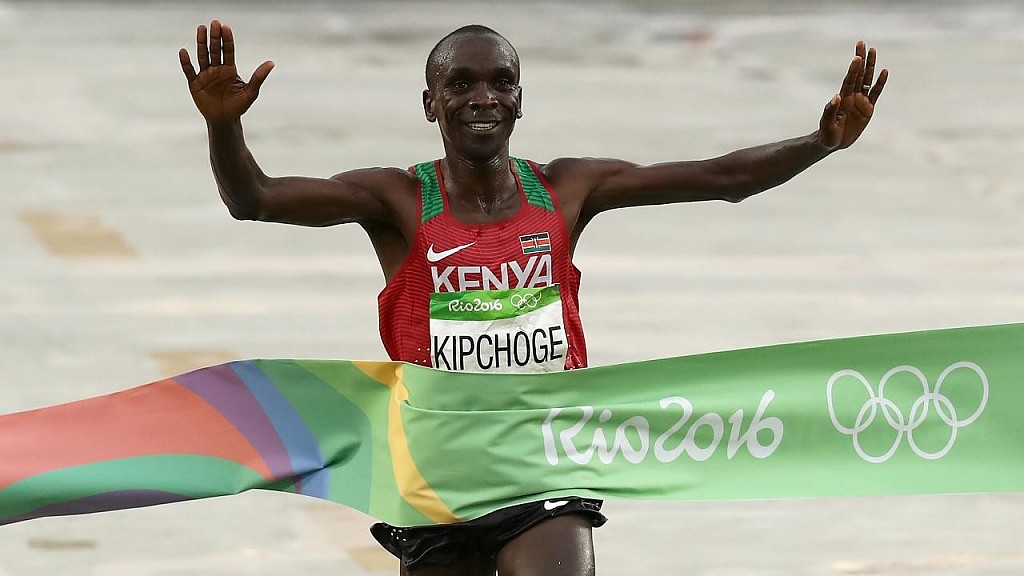 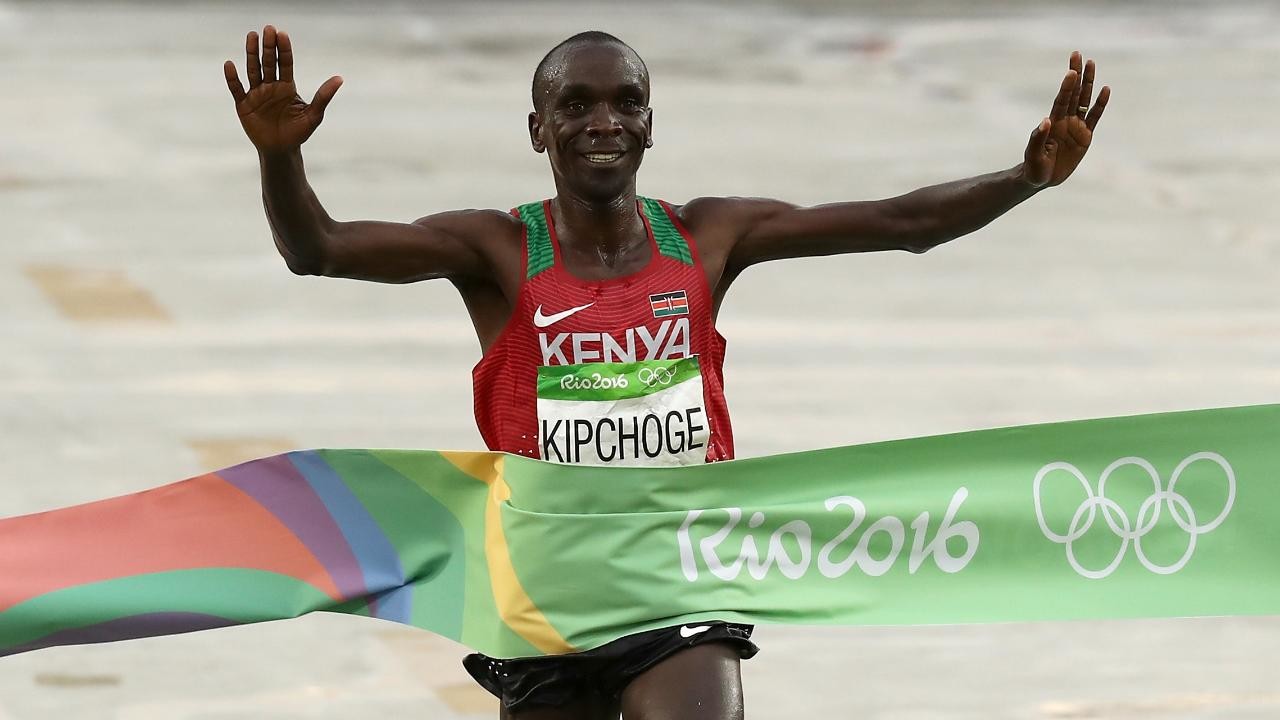 Does smiling while sweating make your efforts feel easier. In May, Eliud Kipchoge, Kenyan marathon runner, periodically grinned through the final miles of his fastest-ever marathon, which he completed in 2 hours 25 seconds; afterward, he said that he had hoped that the smiling would ease him to the finish line. But there has been little solid scientific evidence to support this idea. The key may be to grin sincerely near a race’s end, but in 30-second bursts, rather than continuously. NY Times (12/07/2017) ⚡AMP