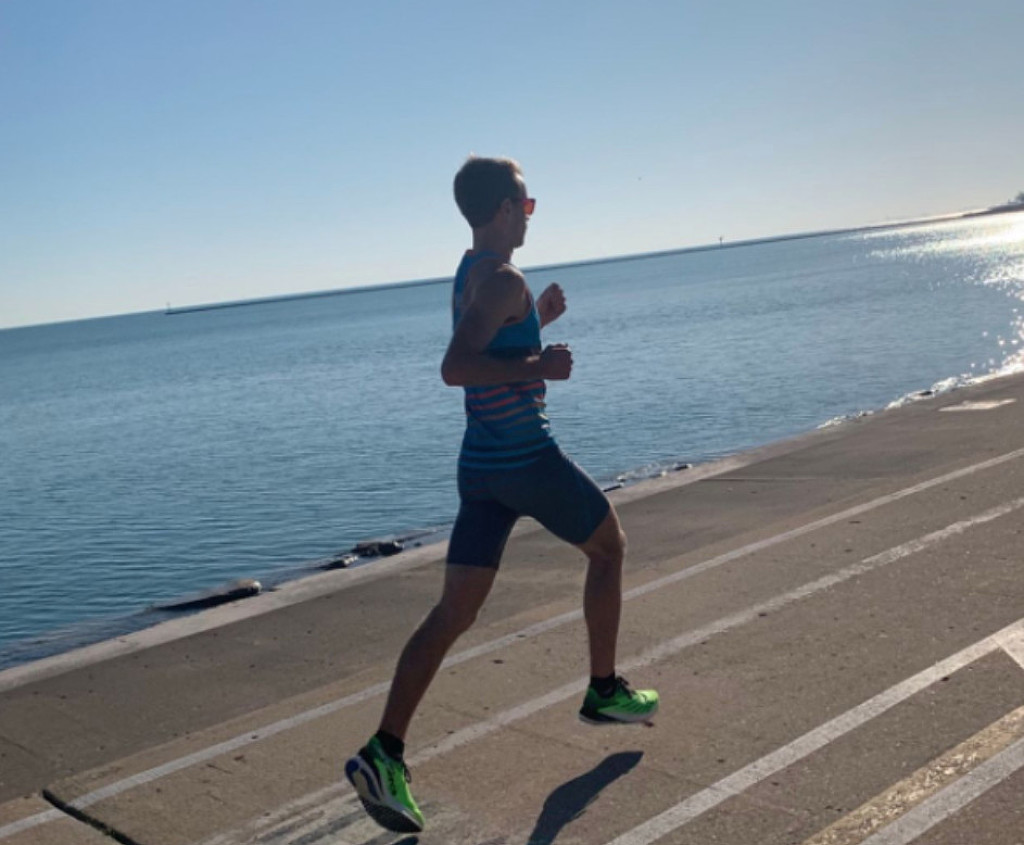 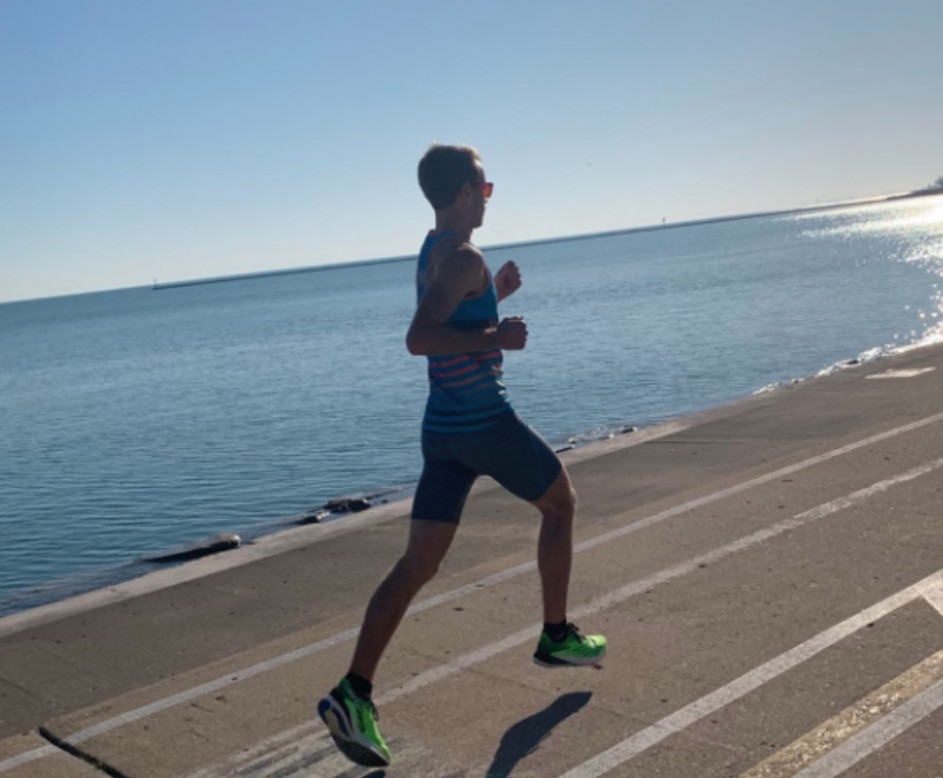 Andrew Rylaarsdam ran 57K along the Windy City's waterfront in 3:28:37 to set a new record on the out-and-back route

On Saturday, former NCAA Division III collegiate runner Andrew Rylaarsdam ran the 57K round trip on the Chicago Lakefront Trail (CLT) in record time, completing the out-and-back route in 3:28:37. This is the fastest known time (FKT) for the CLT, which runs along Lake Michigan. En route to his FKT, which beat the previous record by more than 20 minutes, Rylaarsdam ran a 2:31:06 marathon split and passed through 50K in in 2:59:33. He averaged a pace of 3:38 per kilometre throughout the ultramarathon, which, according to his Strava profile, was his longest run to date. 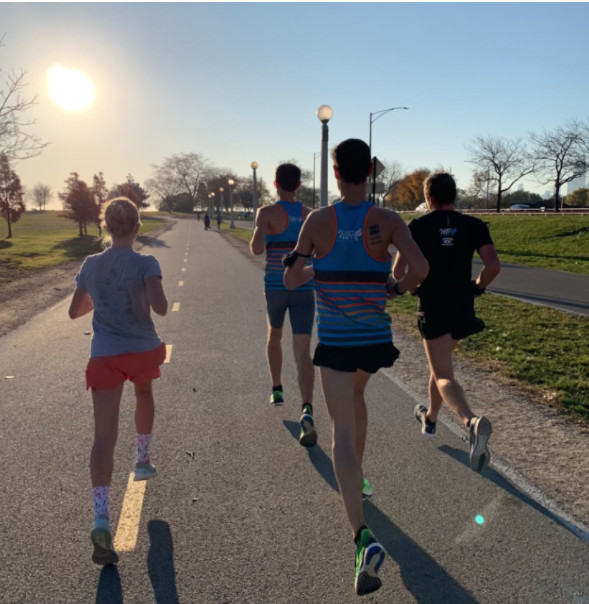 Rylaarsdam ran at Calvin University in Grand Rapids, Mich., and he now lives in Chicago. Heading into the run, he had to beat fellow Chicagoan Joe Cowlin‘s time of 3:51:18, which has been the route FKT since August. Rylaarsdam set out to run a sub-three-hour 50K, and once he accomplished that, the overall FKT was pretty much his as long as he didn’t have an extraordinary implosion in the closing kilometres. He ultimately smashed Cowlin’s time and set a pretty high bar for the next runner who goes after the route record.

In his post-run writeup for fastestknowntime.com, Rylaarsdam wrote that he was “able to stay relaxed and get in a good rhythm” from the start, when he opened with six-minute miles (3:44 per kilometre). “The miles gradually quickened and soon I was clicking off 5:45 pace,” he wrote. “It felt good. It was hard to tell how long it would feel good.”

At around 33K, he said things started to get tough, but he pushed hard for the next 17K to fight for that sub-three 50K split, which he managed to reach with just seconds to spare. “From there, it was just about hanging on,” he wrote. Despite cramps in his legs and rising temperatures in the mid-morning sun, Rylaarsdam made it to the route finish line well below the record.

In his writeup, Rylaarsdam added a word of thanks to Jamie Hershfang, who paced him on a bike throughout his whole run. He had other pacers along the route, but Hershfang was the only person who knew exactly what Rylaarsdam was in for ahead of the attempt after having run the CLT female FKT just a month earlier. She covered the CLT in 4:14:43, and she actually had to run 59K (two kilometres farther than Rylaarsdam’s run) due to a route blockage on her way back toward the finish. Even with the unexpected hiccup, she managed to run a quick result and, like Rylaarsdam, set a high bar for future attempts.