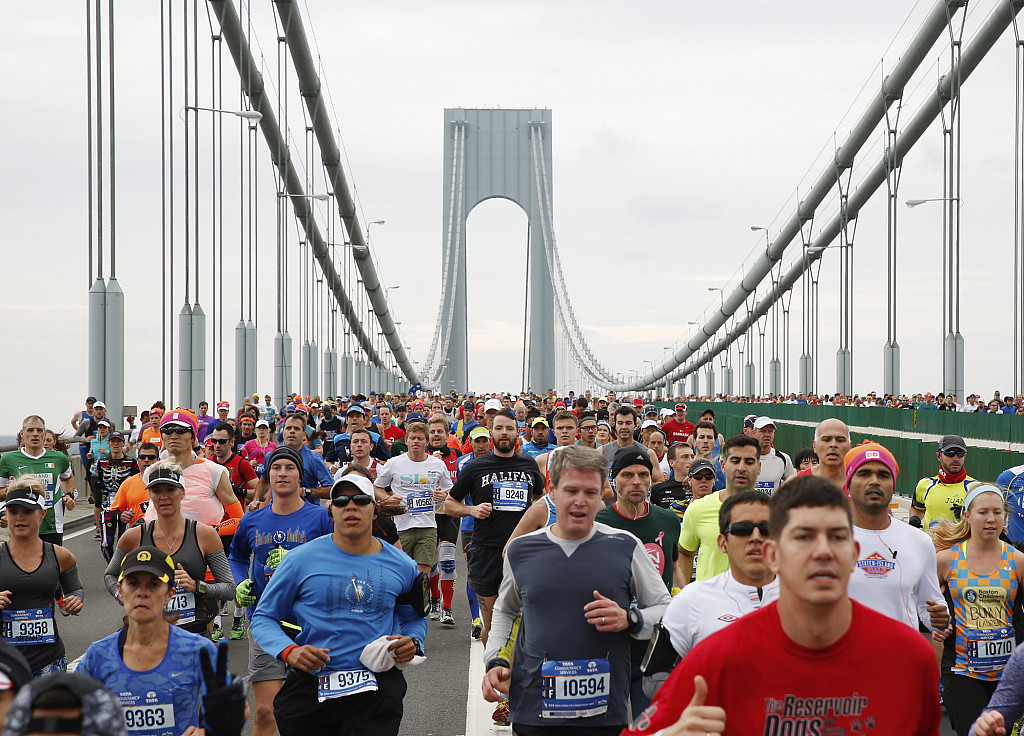 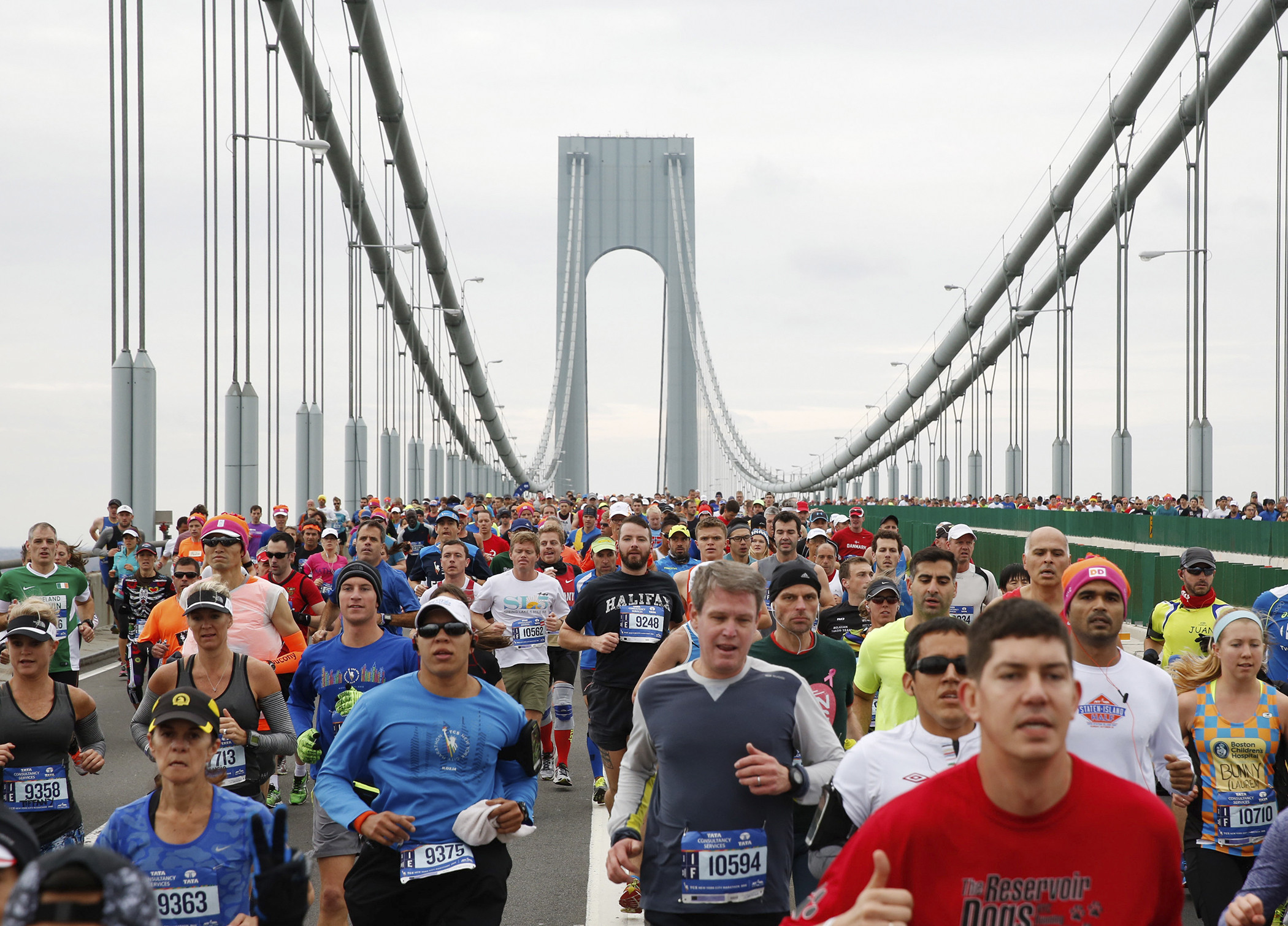 Jogging solo in Florida in near 80 degree Fahrenheit heat, Theresa Winterhalter’s New York City Marathon experience last November looked much different to what you would expect from the world’s biggest marathon.

The 54-year-old was one of 424 people to finish the iconic race’s first “virtual marathon”, an event that race organizers are now expanding. The New York City Marathon will welcome unlimited, free enrolment in its virtual marathon this year, aiming to attract thousands of runners from across the globe. 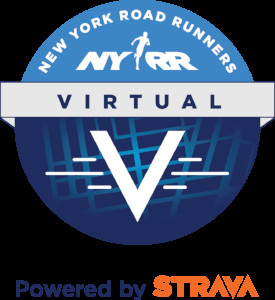 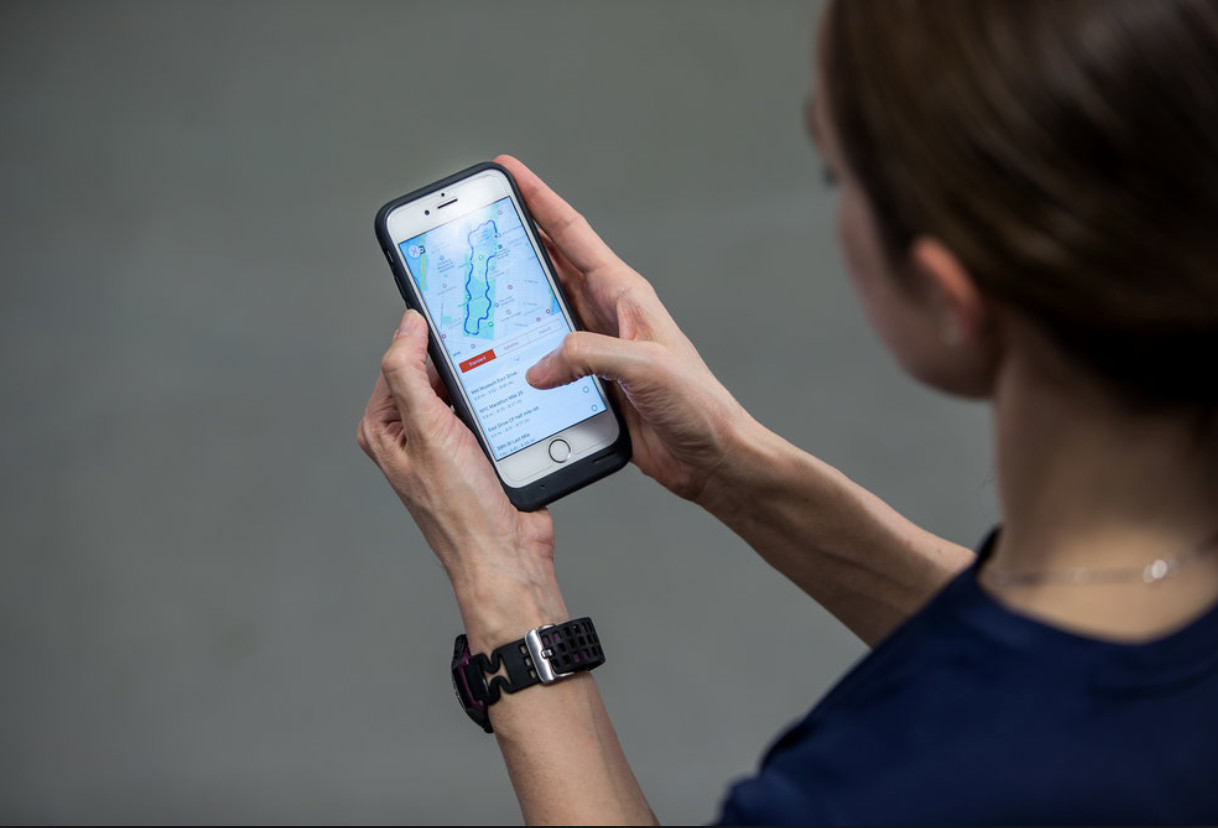 Capiraso said he was eager to draw in runners who might be unable to commit to the travel or expenses, and sees huge potential in virtual races.

The plan is an extension of NYRR’s years-long push into virtual products, which have included a training program, and a virtual racing series launched last year that has so far seen over 57,000 finishers.

Virtual marathon participants will log their marathon miles through Strava, a social networking site geared toward athletes, choosing to run on the day of the marathon or one of the three days leading up to it.