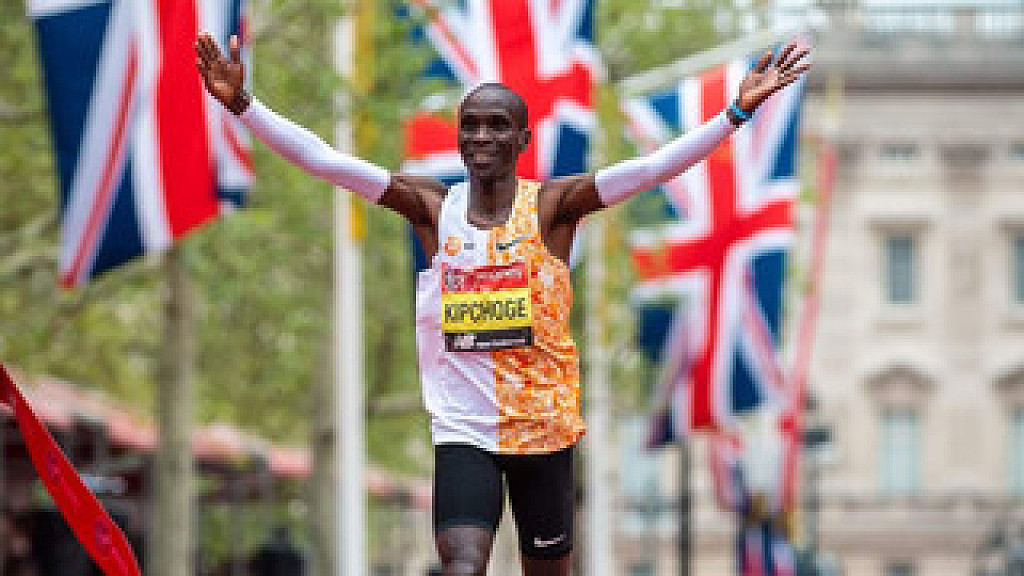 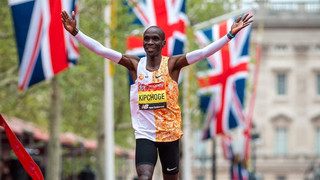 Kenyan Eliud Kipchoge took two weeks to get over the news of the London Marathon postponement, it was revealed on Wednesday.

The race was scheduled for April, with Kipchoge the defending champion, before it was postponed and rescheduled for October due to the novel coronavirus pandemic. 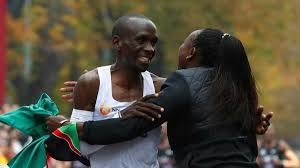 “It was painful for me when London was postponed,” Kipchoge told Runner’s World.

“I was at peak fitness before that race. I took two weeks to be sad, and then I went back to training. This is life.”

Kipchoge set the men’s marathon record of 2:01:39 at the Berlin Marathon in 2018, and in October last year became the first man to break two-hours for the 42.2km distance in an unofficial challenge run in Vienna.

Known as the Ineos159 Challenge, Kipchoge with a series of different pacemakers clocked 1:59:40 to become the first person to break two hours for the marathon distance.

This weekend, Kipchoge will be taking part in a virtual 42km relay event called “M A R A T H O N”.

That high-powered quartet will take part in a the team event on Saturday and Sunday which invites runners from around the world to join teams of four to complete a full marathon together, alone.