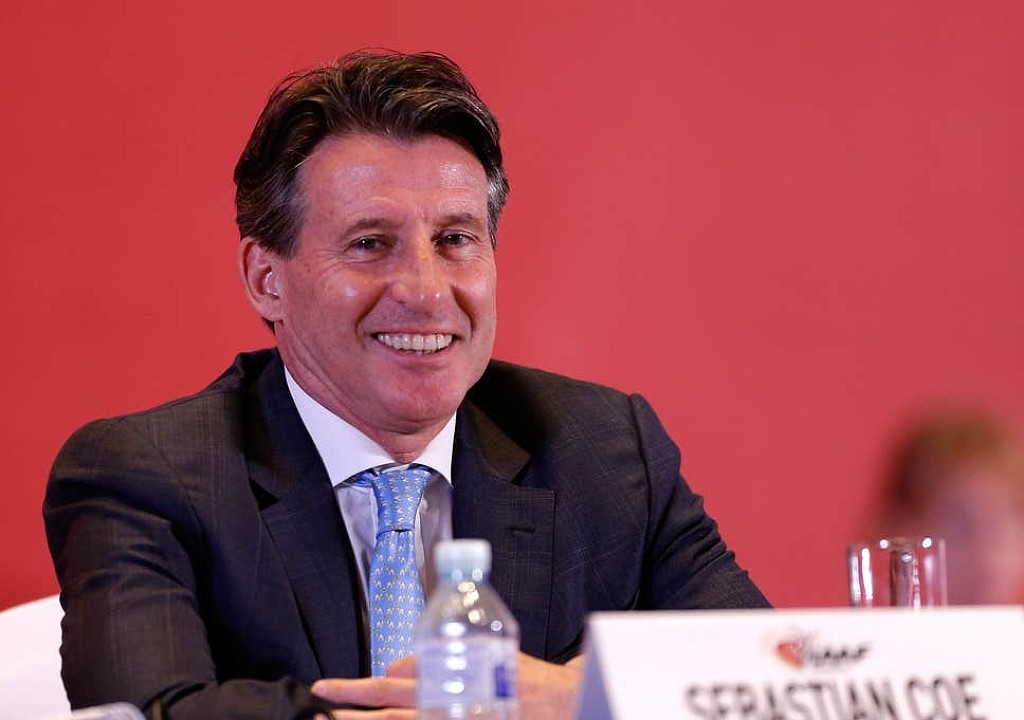 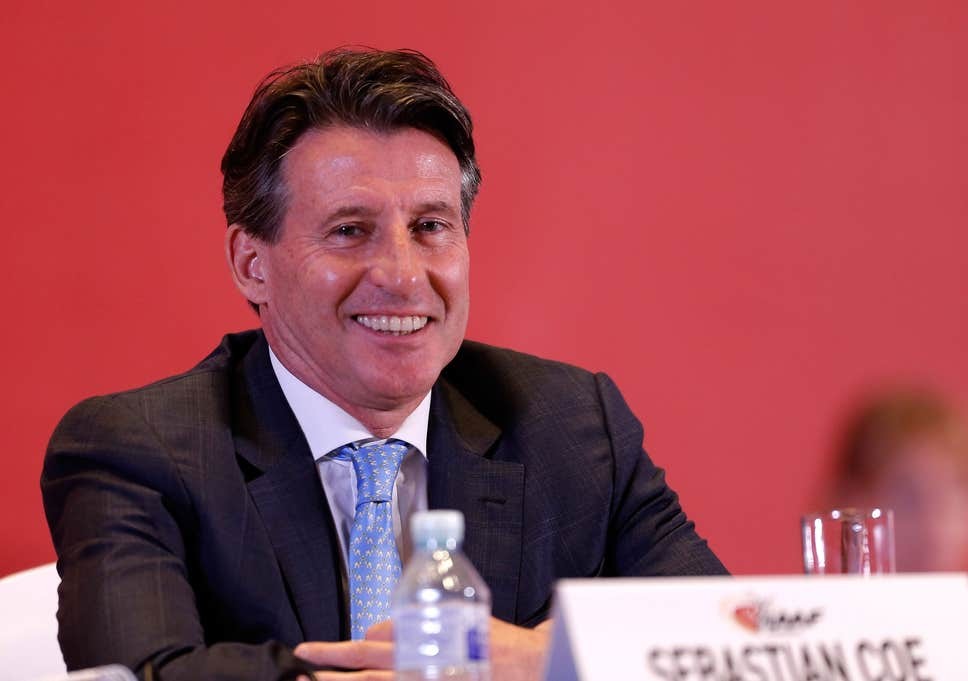 International Association of Athletics Federations President Sebastian Coe has praised the Tokyo 2020 Olympic Games marathon course, after a test event was held in the Japanese capital.

The warm-up races on Sunday (September 15), known as the Marathon Grand Championship, saw Japanese athletes bid to win a spot on the host nation's Olympic team.

Shogo Nakamura and Honami Maeda won the men's and women's races, respectively, and can now look forward to their home Games next year.

Runners followed the Olympic route but the start and finish, at Icho Namiki Avenue in Meiji Jingu Gaien Park, was different., as the Tokyo 2020 Olympic Stadium is still under construction.

The course is mainly flat and similar to the one used at the Tokyo Marathon, part of the World Marathon Majors series.

"The marathon is a growing highlight of the athletics programme, with imaginative courses that show off the best of cities and are challenging for athletes and fan-friendly," said Coe, a double Olympic gold medalist for Britain over 1,500 meters. 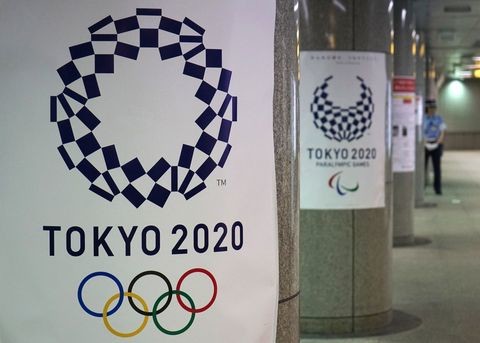 "This marathon course highlights the essence of Tokyo – a blend of tradition and modernity."

The heat at the test event reached up to 28 degrees centigrade with a 75 per cent humidity.

Even warmer conditions are expected when the Olympics are held in July and August, a major headache for organizers after dozens of heat-related deaths in Tokyo.

The Olympic marathons start-time has already been moved back to 6am to avoid the hottest parts of the day.

Organizers used the test event to assess issues they may face next year.