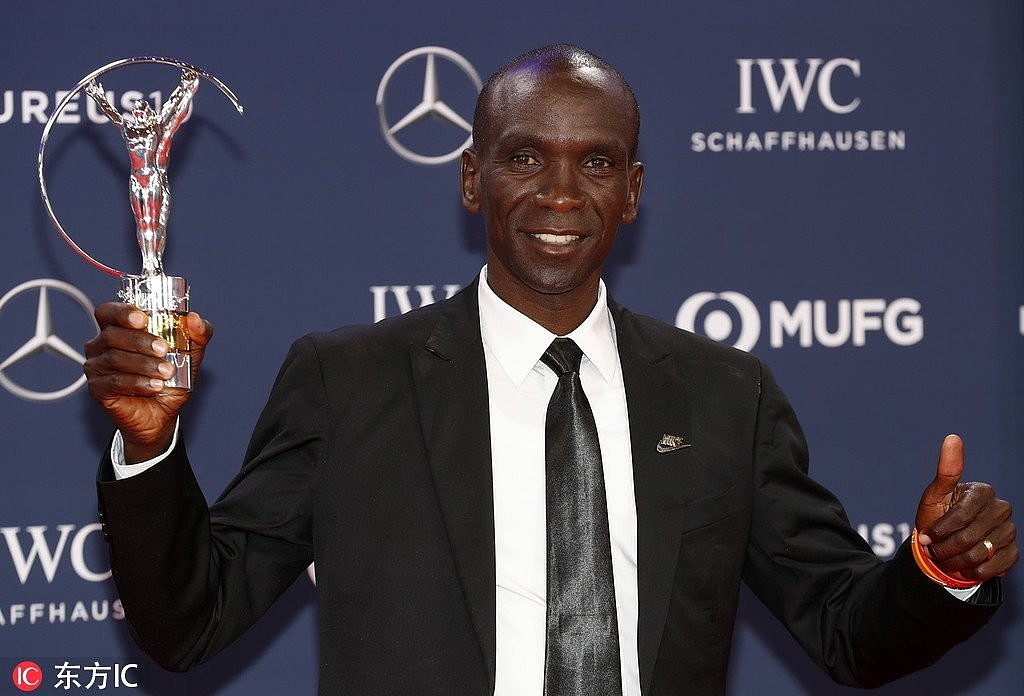 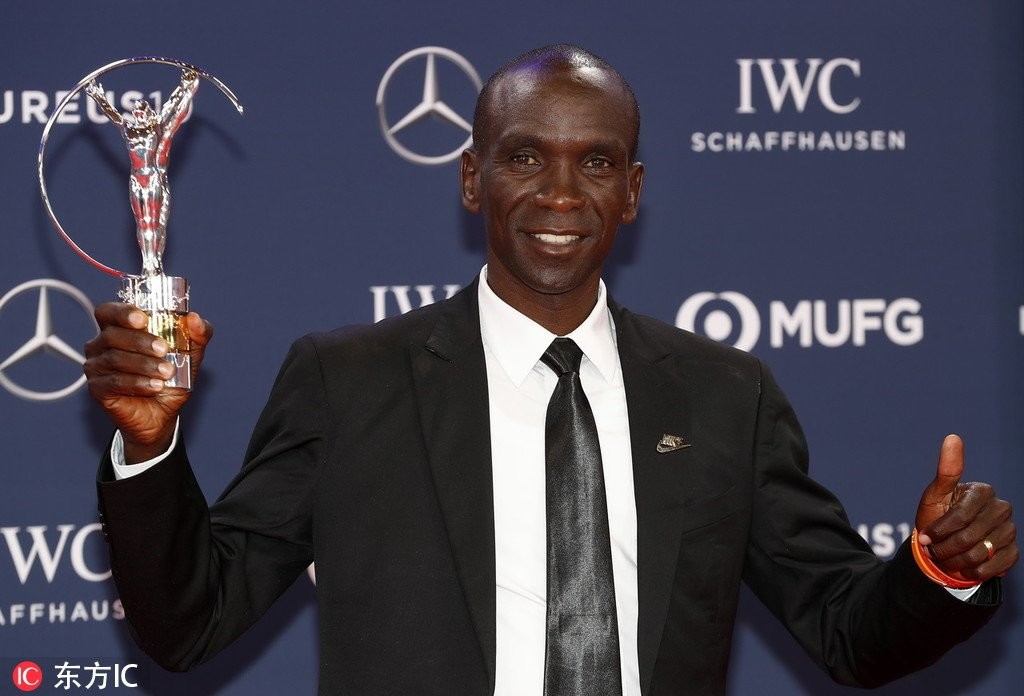 Eliud Kipchoge, who broke the world marathon record in Berlin last September, was honored with the Laureus Academy’s Exceptional Achievement award, a discretionary award that has only been handed out three times previously in the history of the event. Previous winners include swimming great Michael Phelps (2013), Chinese tennis champion Li Na (2015) and Italian football star Francesco Totti (2018).

The Olympic champion was also a finalist for the World Sportsman of the Year award, which went to tennis champion Novak Djokovic for the fourth time.

“It means a lot (to be recognized by the Laureus Academy),” Kipchoge added. “It means that I have been making a big impact in this world – to be recognized for exceptional achievement not just in athletics, but in the whole category of sport. It’s nice to mingle with the people from tennis, from basketball, from motor racing, from football, from gymnastics.” 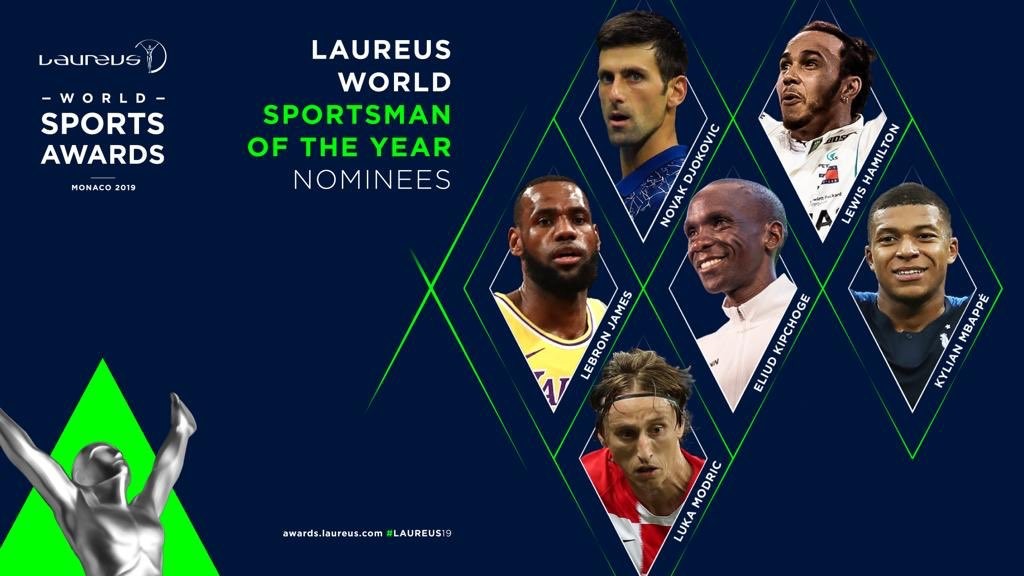 The 34-year-old Kenyan won the London Marathon in April last year in 2:04:17, finishing comfortably ahead of one of the deepest marathon fields in history.

Five months later, he won the Berlin Marathon in 2:01:39 to smash the world record. His time in the German capital was 78 seconds faster than the previous world record, representing the biggest single improvement on a men’s marathon world record since 1967.

He is now preparing to defend his title in London in April.