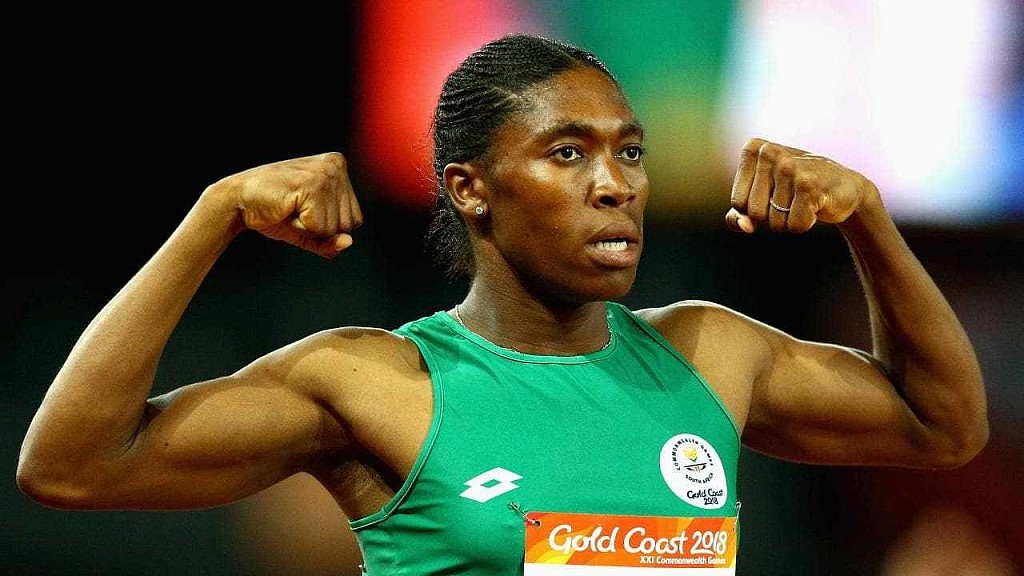 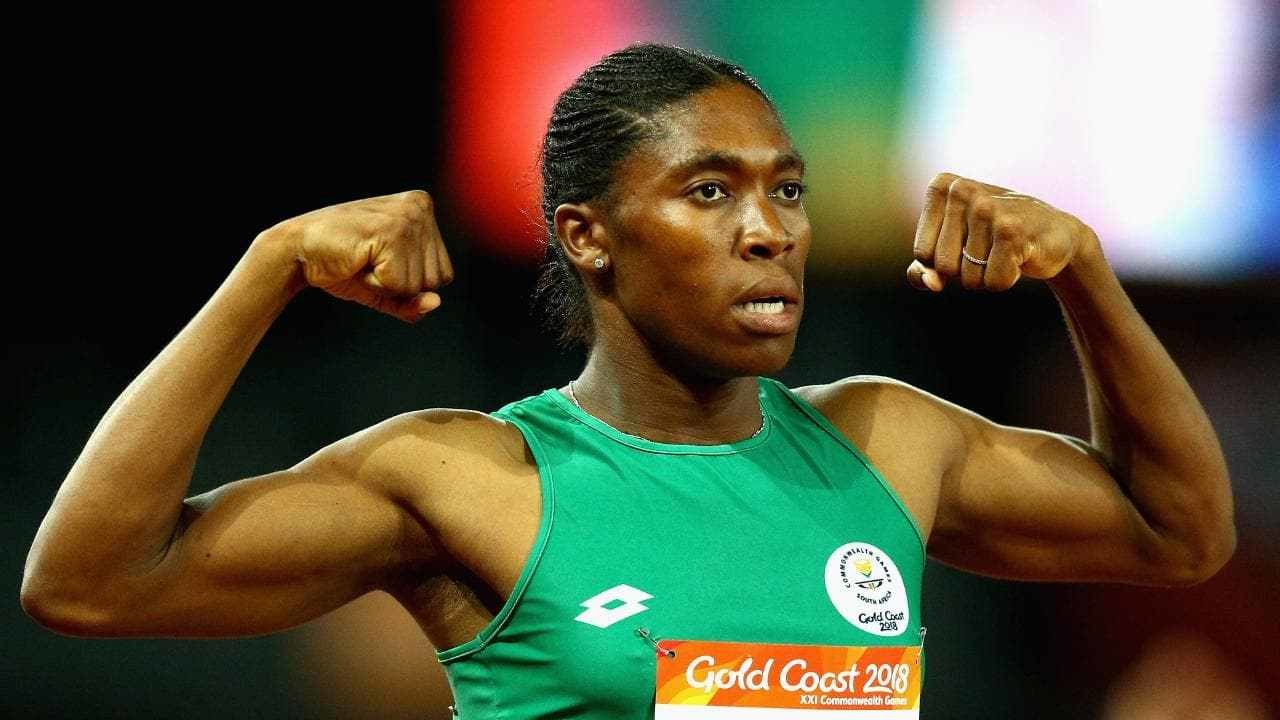 South Africa's world and Olympic 800 metres champion Caster Semenya is challenging a proposed new rule brought in by the IAAF which, if upheld, would force her to either take medication to reduce her testosterone levels or compete against men.

Semenya has called the rule - which only affects athletes competing in events between 400m and the mile - unfair, and the case is due to be heard at the CAS in Lausanne next week.

The British newspaper The Times had claimed that when the case begins, the IAAF will argue Semenya is a biological male.

The newspaper stated lawyers for the IAAF are preparing to argue that the 28-year-old two-time Olympic champion and other athletes with differences of sexual development (DSD) should be treated as female but are in fact biologically male.

The lawyers will argue therefore, the paper claimed, that such athletes should take testosterone suppressants before competing in middle distance events in order to level the playing field. 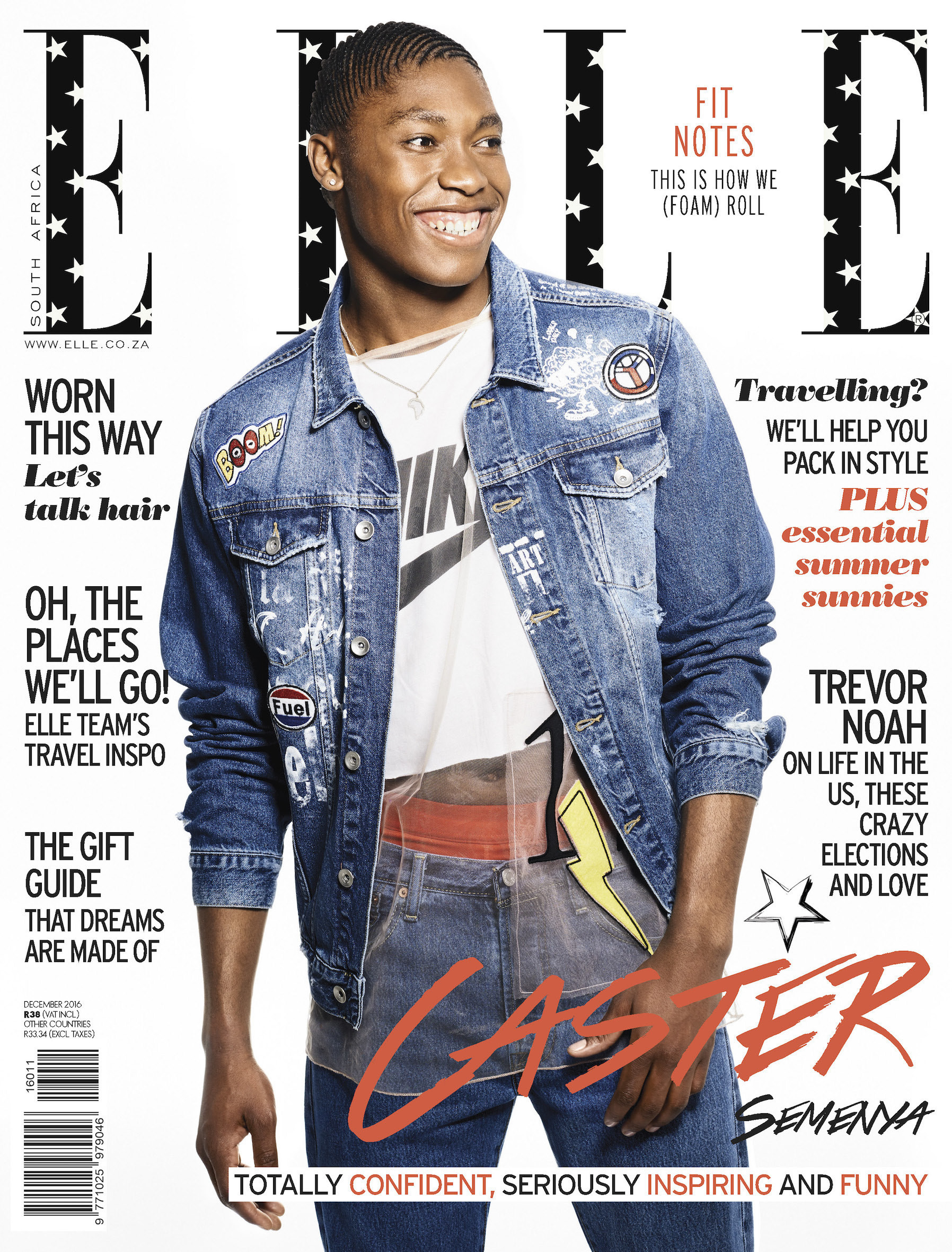 In response the IAAF released a statement saying it is not classifying any athletes with Semenya's condition as male.

"To the contrary, we accept their legal sex without question, and permit them to compete in the female category," they said.

They did stick to their original position, though, saying that to allow DSD athletes to compete against women with normal testosterone levels unchecked would be unfair.

"If a DSD athlete has testes and male levels of testosterone, they get the same increases in bone and muscle size and strength and increases in haemoglobin that a male gets when they go through puberty, which is what gives men such a performance advantage over women," they said.

"Therefore, to preserve fair competition in the female category, it is necessary to require DSD athletes to reduce their testosterone down to female levels before they compete at international level."

Semenya's lawyers have also responded to the piece in The Times, saying the South African is "unquestionably a woman".

They also responded to quotes attributed to the IAAF's lawyer Jonathan Taylor, who reportedly said that if the CAS rules in Semenya's favour, "then DSD and transgender athletes will dominate the podiums and prize money in sport", saying her situation cannot be compared to that of transgender athletes.

"There are different regulations for DSD athletes and transgender athletes," they say in a statement.

"Ms Semenya respects the rights and interests of transgender athletes around the world.

"Her case however, is about the rights of women such as Ms Semenya, who are born as women, reared and socialised as women, who have been legally recognised as women for their entire lives, who have always competed in athletics as women and who should be permitted to compete in the female category without discrimination."

The proposed rule has caused significant controversy since it was first put forward by the IAAF and has been criticised by human rights experts from the United Nations who called it "unjustifiable".