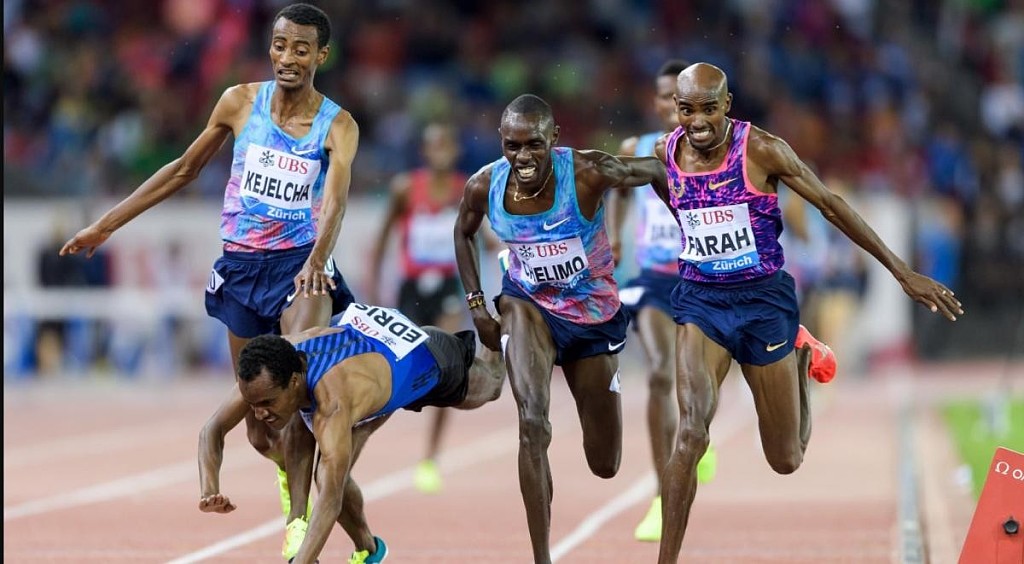 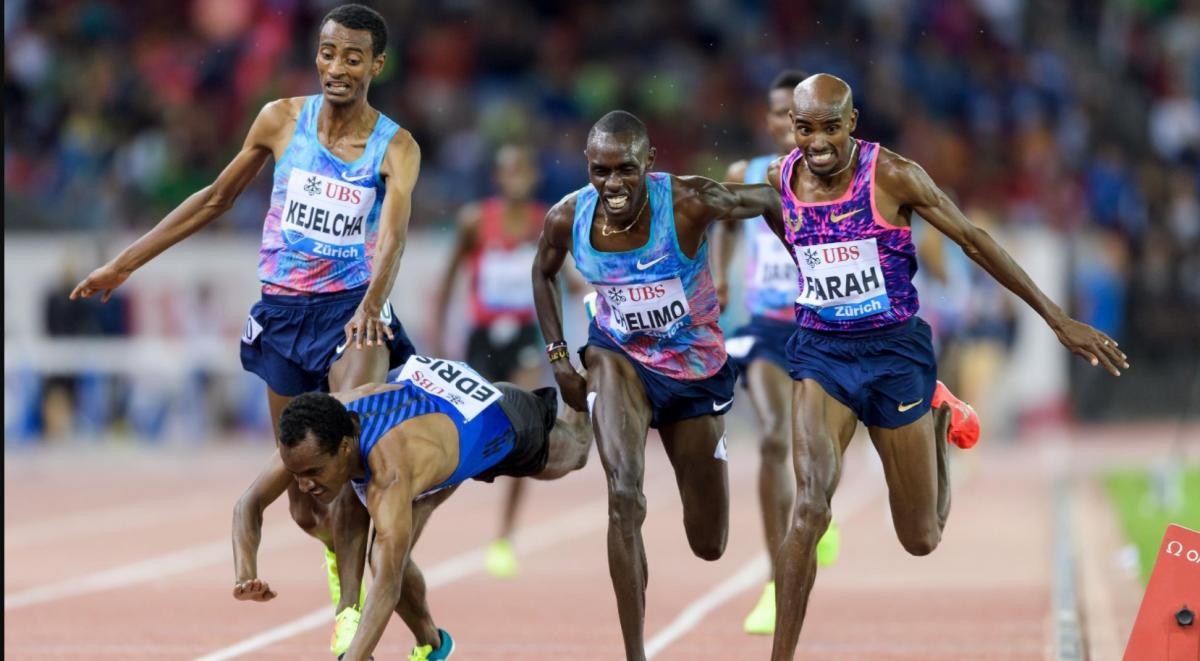 More people than ever before tuned in last summer to watch the world’s top athletes compete for the Diamond Trophy, as 2017 saw increased viewing figures across the world. 2017 saw a total of 282 million viewers across the 14 meetings, an increase of around 60 million on the previous year. Many of those were watching in China, where 23 million more viewers tuned in compared to 2016. In Europe and the USA there was an also an increase, with nine million more Americans watching the IAAF meets. (12/08/2017) ⚡AMP