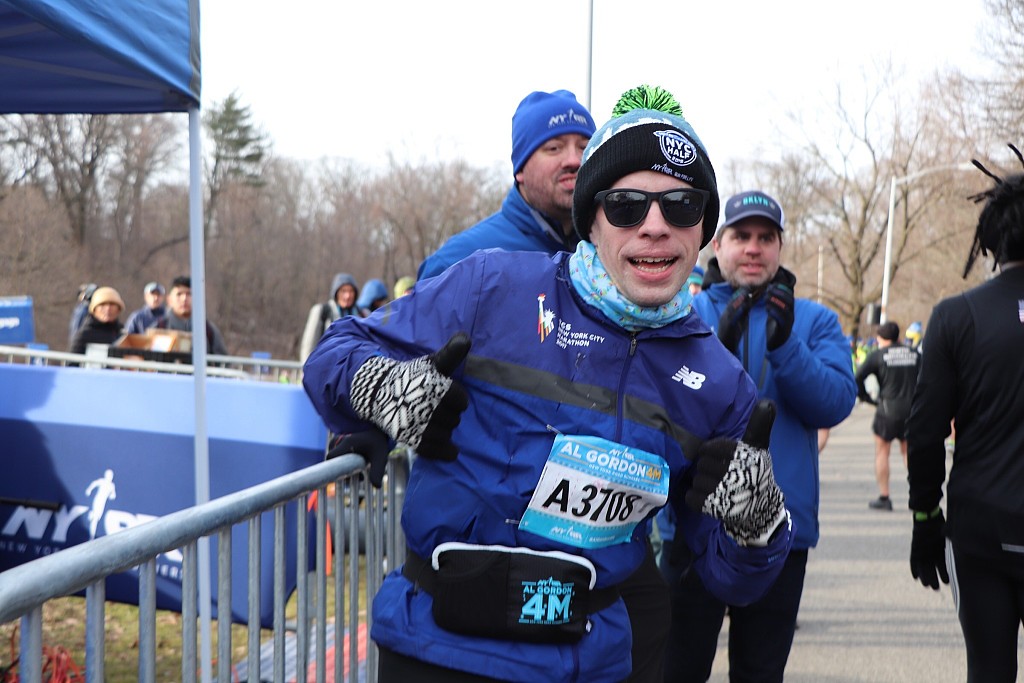 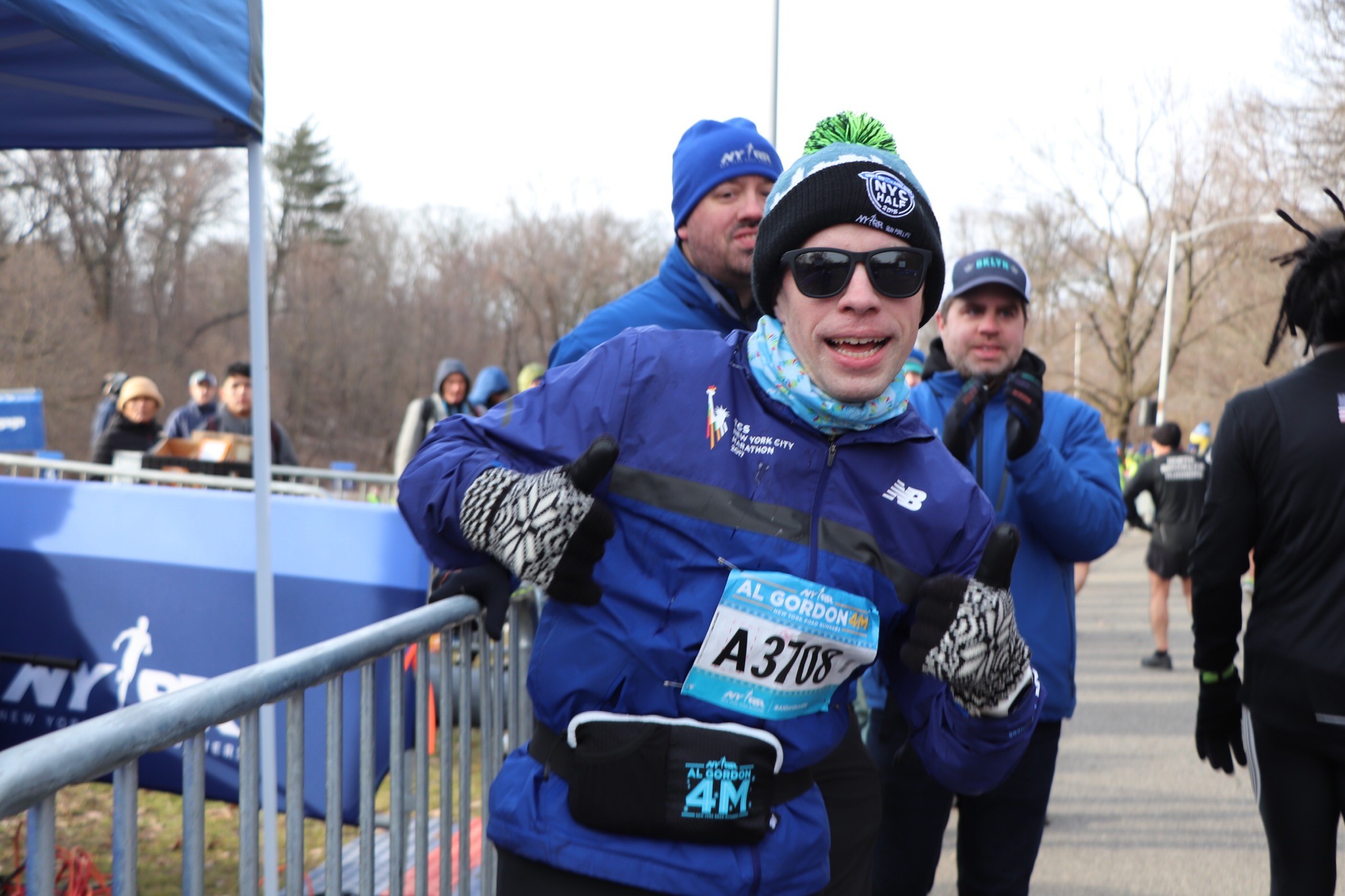 Strange as it may seem to say (when you really think about it), minimalism is pretty big in 2019.

As the new year began, many people—including NYRR staffers preparing for our recent office move—aimed to trim down their belongings to just the essentials, looking to start 2019 with a fresh, clean slate. After overhearing countless references to “What sparks joy?” throughout our moving process, I decided to see what all the hubbub was about.

The NYRR Al Gordon Brooklyn 4M, offering a New Balance performance waist pack as its souvenir, seemed the perfect opportunity to test out this less-is-more approach. Rather than checking a bag, I would carry only what I could fit inside the waist pack, as I made the trip from my apartment in Jersey City (home of the brand-new NYRR Newport Fiesta 5K!) all the way to Prospect Park.

Some Background InfoAt most races, I would try to squeeze as much as I could into the clear bag check bag, often including (but not limited to):Keys, Wallet, PhoneiPod, Headphones, Racing singlet, extra pair of shorts, shirt, socks and racing  flats (to swap out with my trainers when it was race time), Jacket, Warm-up pants, Water bottle, some kind of granola or recovery bar for after the race,  portable foam roller or some sort of stretching equipment 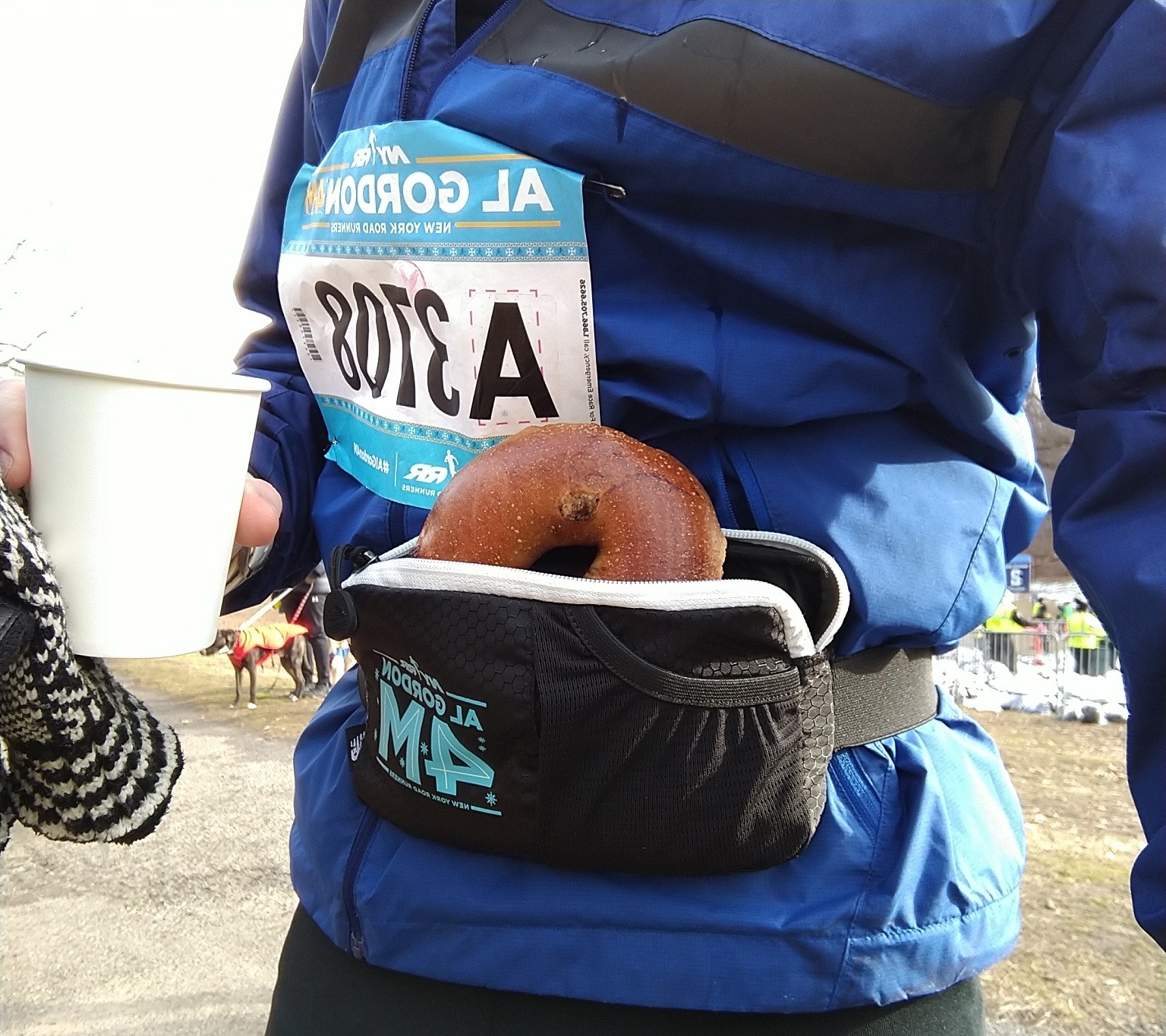 Spacious as it may be, I don’t think all of that would fit into the performance waist pack. So I would have to “streamline” the process for the sake of keeping everything in check and out of bag check.

So there are the non-negotiables in there—keys to lock and then get back into my apartment, my wallet to pay for the PATH and subway rides, and my phone to take photos along the way and update the NYRR website after the race.

Sunglasses, chapstick, and the heart rate monitor were not 100% necessary, but I felt like they’d make for a better race-day experience. The iPod, also, was something I went back-and-forth on, but ultimately decided I’d rather deal with fitting it in rather than having almost nothing to listen to before and after (but not during) the race. 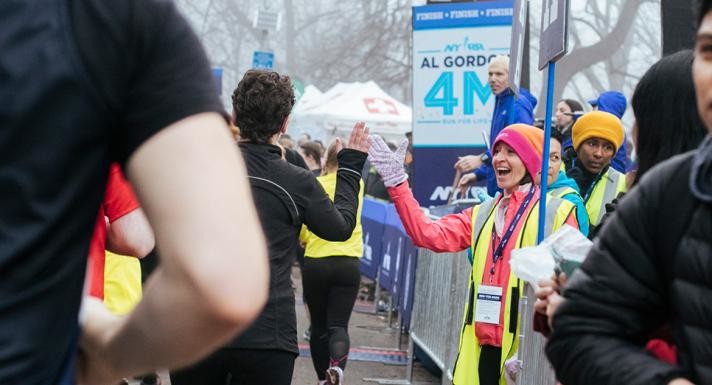 Initially, I thought I might be able to squeeze an extra pair of shorts in there, but, as I would learn, it was not to be. However, I was not willing to sacrifice the extra pair of socks.

Other items, like my race number, gloves, a hat, and a buff/neck gaiter were things I could wear the entire time, so I didn’t have to worry about packing them. And as much as I would’ve liked to have a pair of racing flats to change into, I made do with a pair of lighter-weight trainers.

Now that I’ve gone into extensive detail about how I tried to slim down my race-day carry-on and the difficult selection process, I’m sure you’re wondering: How did it play out on the actual course?

Well, folks, I’ll keep this section shorter, with one thought, I enjoyed the four mile race.

Overall, I would say that making the effort to bring fewer items with me on race day was a worthwhile experiment. I tend to pack too many things under the guise of being over-prepared, but even after cutting it down to the essentials, I still managed to run the race just fine.

So, overall, I guess you could say I’m a “fan” of the performance waist pack, and of the very 2019 effort toward keeping only what you really need, things that “spark joy.”

…But I’m still not giving up taking a few extra things if I can make them fit.