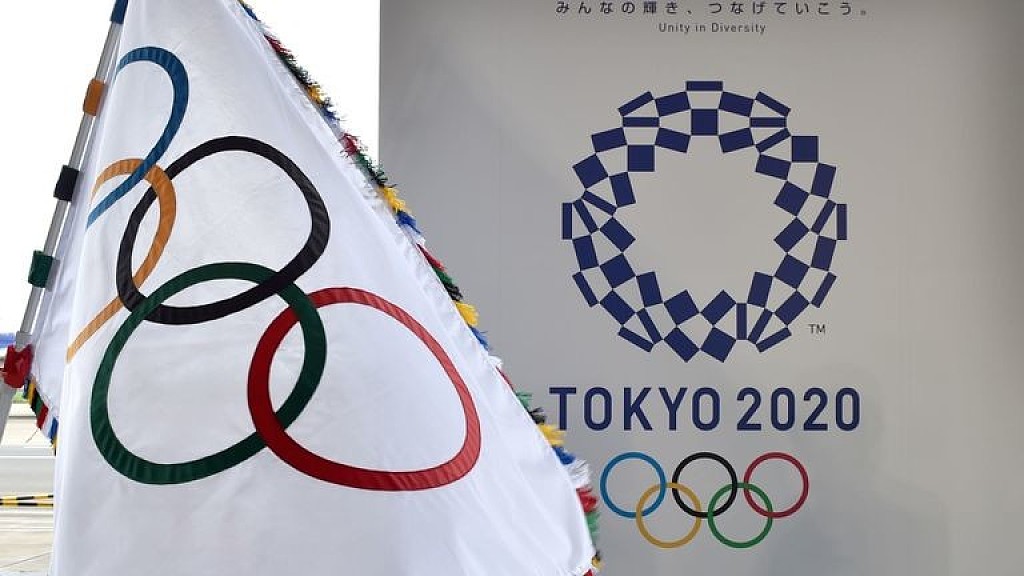 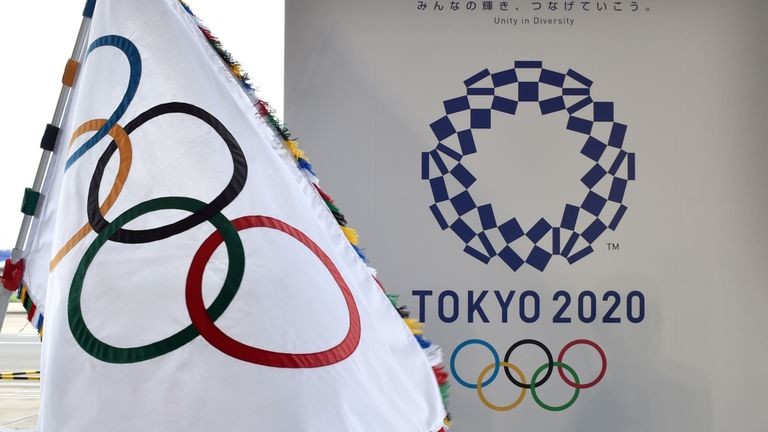 How The 2020 Olympic Qualifying Rules could Impact The Sprints, Field Events, and Walks in the United States

In case you haven’t been paying close attention, the IAAF has greatly increased the difficulty of the entry standards as they mainly want athletes to qualify via the newly-created world rankings. When the IAAF announced its new qualifying system on March 10,  “the process is designed to achieve about 50 percent of the target numbers for each event through Entry Standards and the remaining 50 percent through the IAAF World Ranking System,” but that is somewhat misleading as most of the athletes who qualify via the entry standard would also qualify via the world rankings. 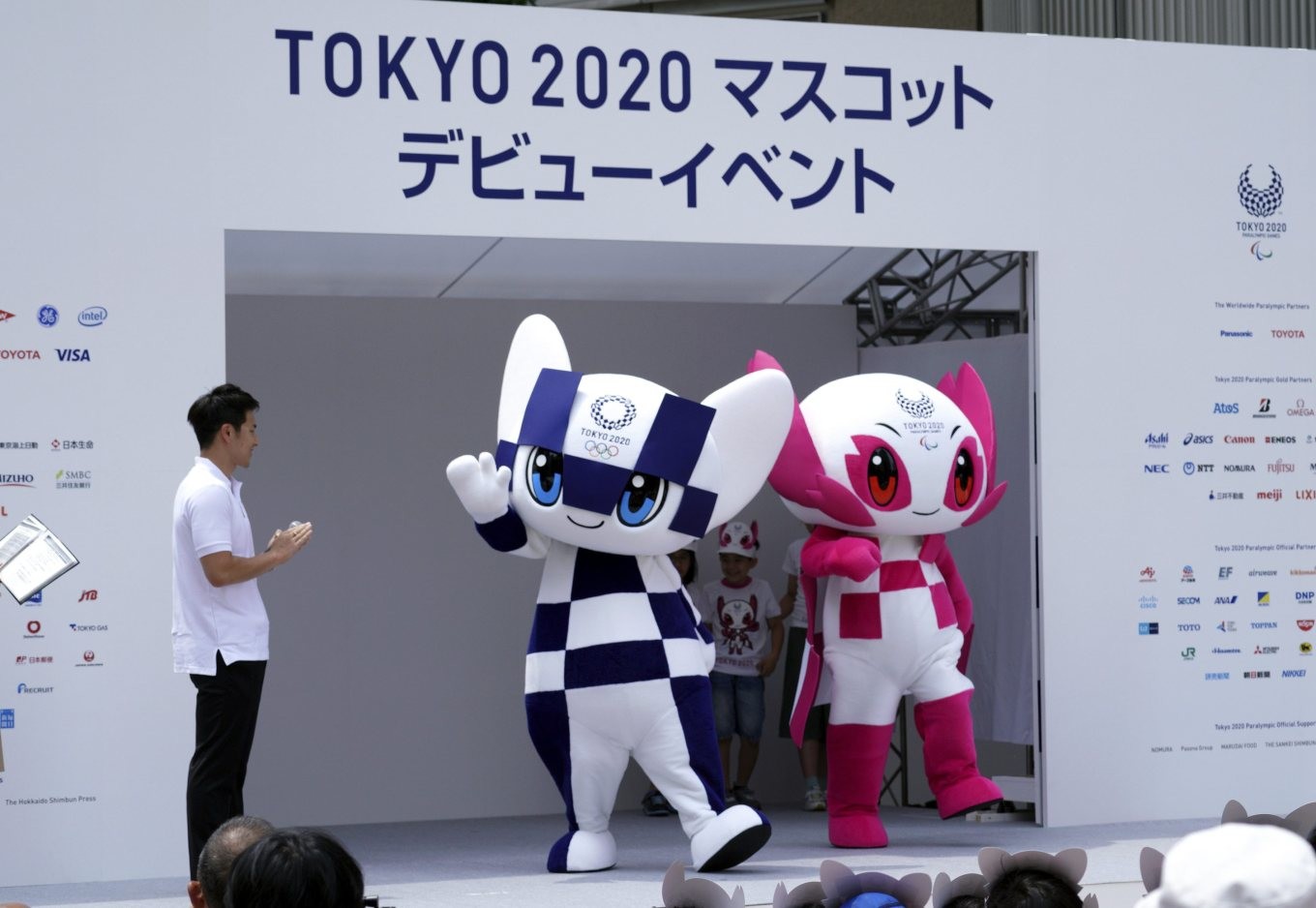 The entry standards were mainly designed as an insurance policy for a superstar who might have been out with injury or pregnancy, as the IAAF explained in a press release in July, “Entry standards will be approved and published later this year, but will be set for the sole purpose of qualifying athletes with exceptional performances unable to qualify through the IAAF world rankings pathway.”

Despite that, for some unknown reason, USATF told us on Friday that they won’t pay any attention to the IAAF world rankings for Olympic Trials competitors if there are three people in an event who have hit the qualifying standard. 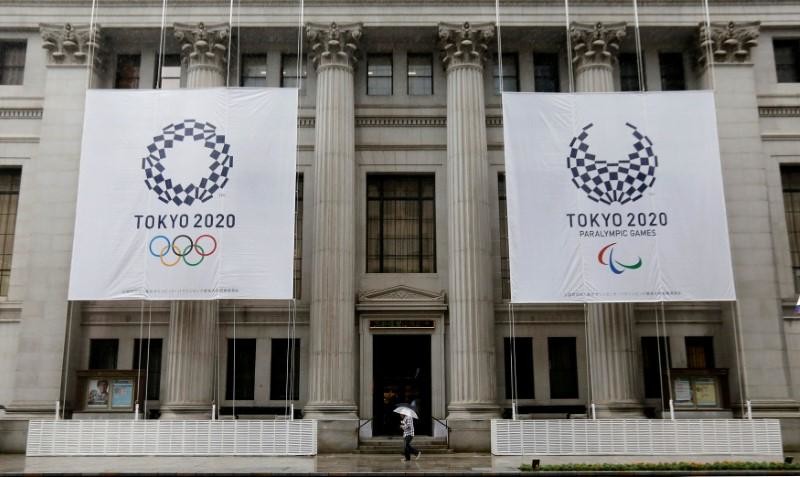 So even if the top three finishers in an event at the US Olympic Trials are all ranked in the top 32 in the world — the IAAF takes at least 32 people for every track and field event except for the multis (24) and 10,000 (27) — if they don’t have the standard, USATF has said they won’t be going to the Olympics if there are three other finishers at the Trials who have hit the qualifying mark.

If the 2020 rules had been in place for 2016, USATF wouldn’t have sent  Paul Chelimo — who finished third at the Trials in the 5,000 in 2016 and would have been ranked in the top 30 in the world had the world rankings existed — to the Olympics even though he went on to earn a silver medal as his PR at the time was slower than the 2020 standard.

All told, seven US mid-d or distance runners — all of whom were top three at the Trials and five of whom went on to make the final in their event in Rio — would not have made the team.