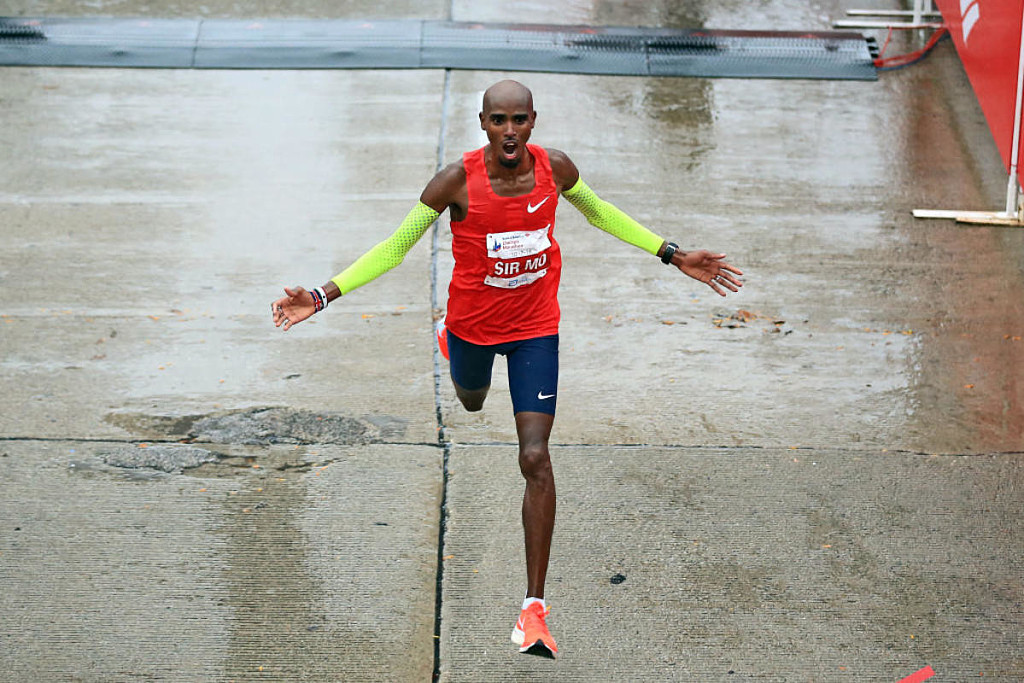 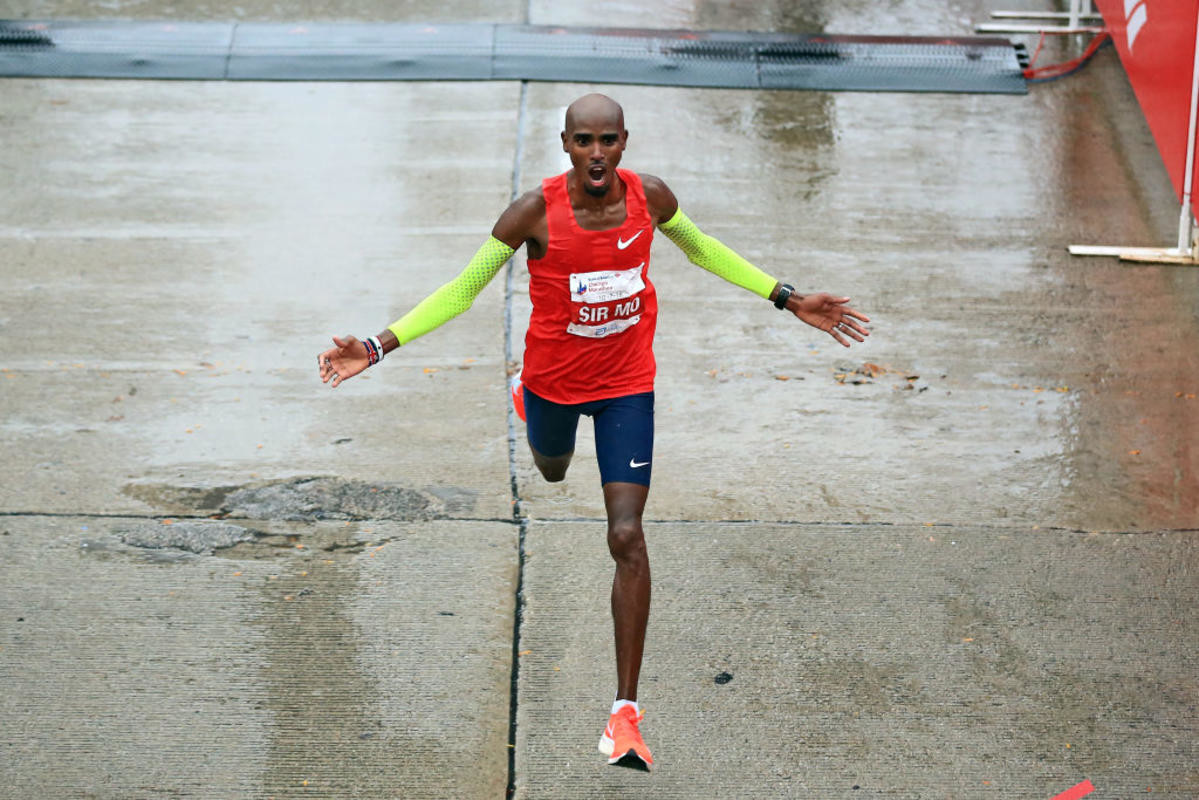 How Mo Farah will be able to run both World Championships and Chicago!

Mo Farah released an Instagram post two days ago that has running fans confused. The multi-Olympic and World champion is scheduled to race the Chicago Marathon on October 13, but his second-most recent post references the Doha World Championship 10,000m.

The 10,000m final in Doha is scheduled for October 6, exactly one week before the Chicago Marathon. As Jonathan Gault pointed out several months ago, it wouldn’t be the first time someone has performed well in both the 10,000m and the marathon within a week–Galen Rupp did exactly that at the 2016 Olympics, winning the bronze medal in the marathon one week after finishing fifth in the 10,000m final (which was won by Farah). 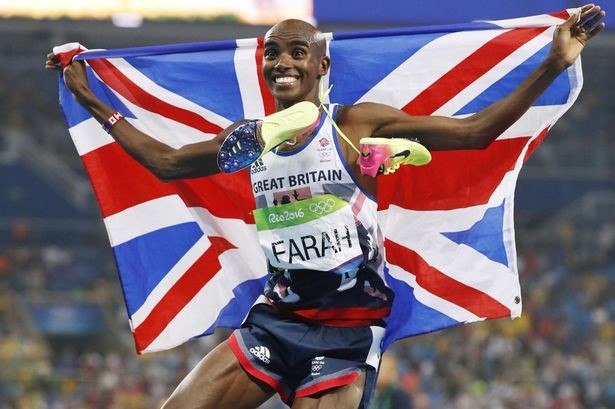 This spring, Emily Sisson ran her first marathon at London in the quickest debut since Jordan Hasay’s at Boston in 2017, one week after winning the 10,000m at the Stanford Invitational in the third-fastest American performance of all time.

Farah told several media outlets in the spring when he announced Chicago, that his focus for 2019 was the roads, but his most recent posts suggests he could be planning on doing the double. 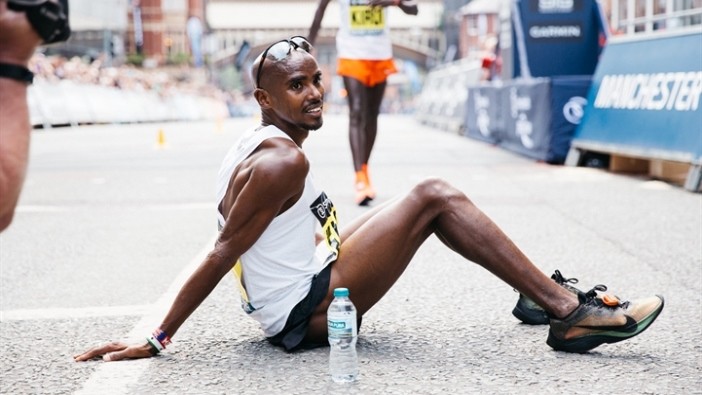 Could he logistically do it? Probably.

His final goes at 8 p.m. local time in Doha on October 6. The next morning there’s a direct Qatar Airways flight from Doha to Chicago. The flight leaves at 7:40 a.m. and arrives at 2 p.m. Chicago time, which would feel like 10 p.m. for Farah.

Qatar is eight hours ahead of Chicago, and the rule of thumb is that you should allow a day’s recovery for each time zone crossed, and Farah could be in Chicago six days out from the marathon. That’s not ideal, but it is manageable. If there was any runner who would try and pull off something this audacious, it’s Farah.