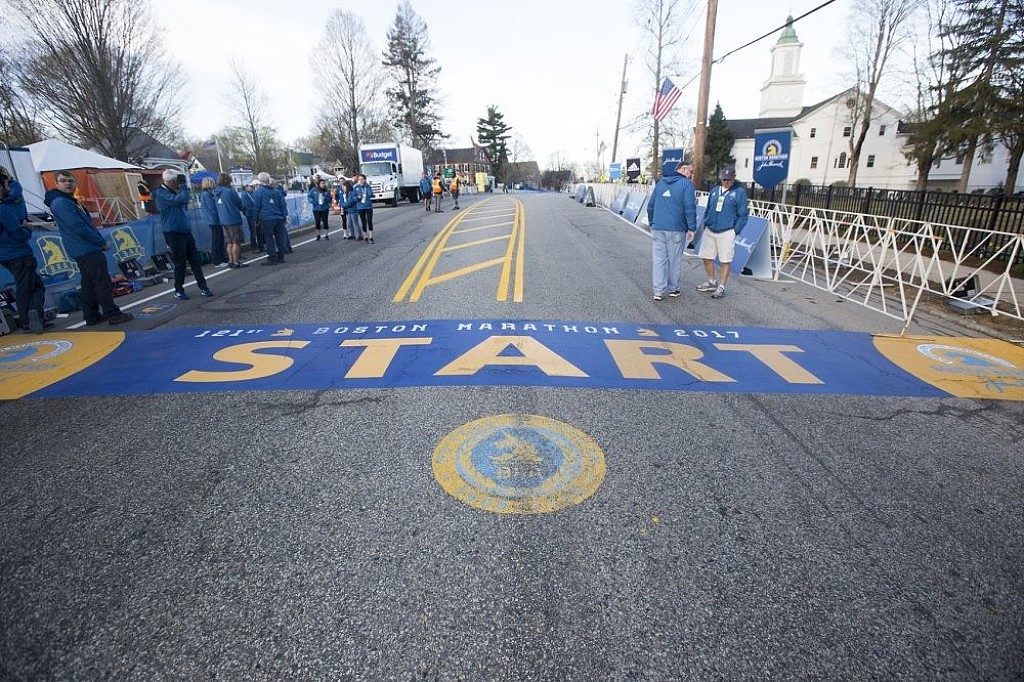 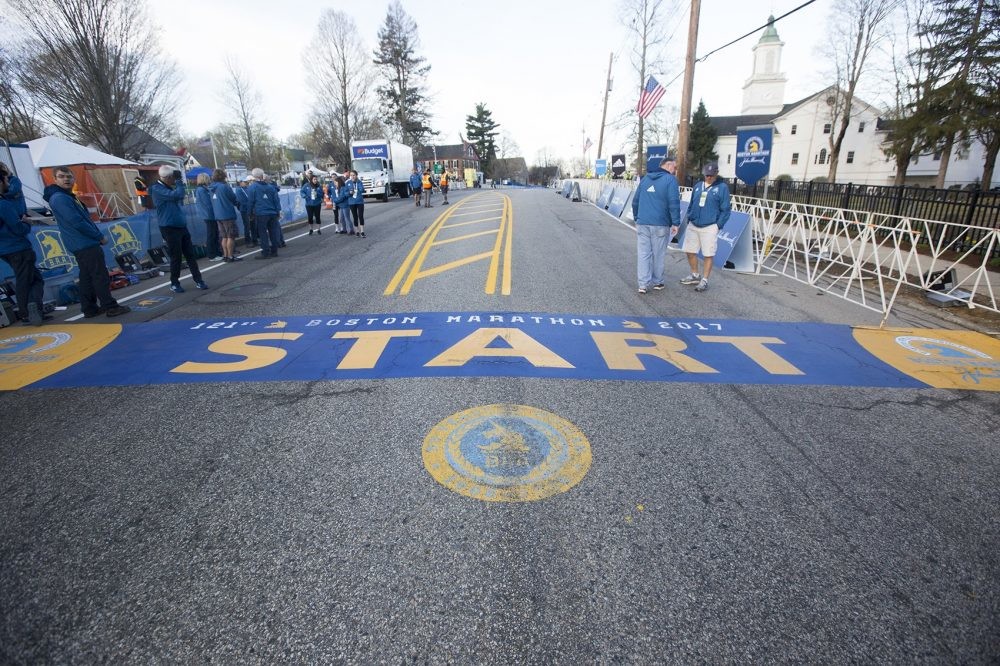 Hopkinton officials and the nonprofit 26.2 Foundation hope to create a similar experience to Cooperstown, New York, with an International Marathon Center, which will include, a museum with interactive exhibits, hall of fame, classrooms and a conference center.

With the Boston Marathon starting in town since 1924, many view Hopkinton as the Cooperstown of marathon running. But outside of a couple days a year, there’s not much to show for it.

Cooperstown, New York, is the well-known home to the National Baseball Hall of Fame and Museum, which draws about 300,000 visitors each year to a small village in between the Adirondacks and Catskills mountains. 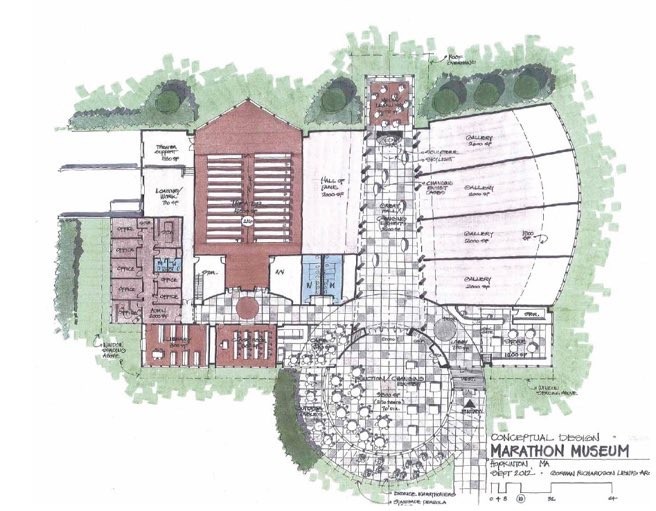 For one day a year, the world watches the small town of Hopkinton, Mass for the start of the Boston Marathon.

"Our schools have murals in them, we have Kenya Day -- that happens before the marathon, the kids grow up speaking Swahili and singing songs when the Kenyan runners come in," Select Board Member John Coutinho said.

Organizers are hoping their new proposal for the International Marathon Center will make Hopkinton a year-round international Mecca for all kinds of high-endurance athletes.

"This training center would have the treadmills and everything with the breathing apparatuses, but also classrooms and lecture halls," Coutinho said.

Tim Kilduff was the race director of the Boston Marathon in the 1980s, he now runs the 26.2 Foundation and the center is his brainchild.

"There's nothing quite like what we're talking about in the world, at the moment," Kilduf said.

In addition to the training facility, the center would house a hall of fame and museum, and an educational center for children.

"Very active, interactive exhibits, for example," Kilduf said. "They need to change. We're talking about creating an institution that, in terms of its programming, rivals the Museum of Science."

And that would just be phase one. Phase two might be housing for the athletes. Hopkinton doesn't currently have a hotel.

Right now the plan is for it to be privately funded. Boston Athletic Association CEO Tom Grilk says the organization would certainly support it.

Photos are rendering of the proposed center.