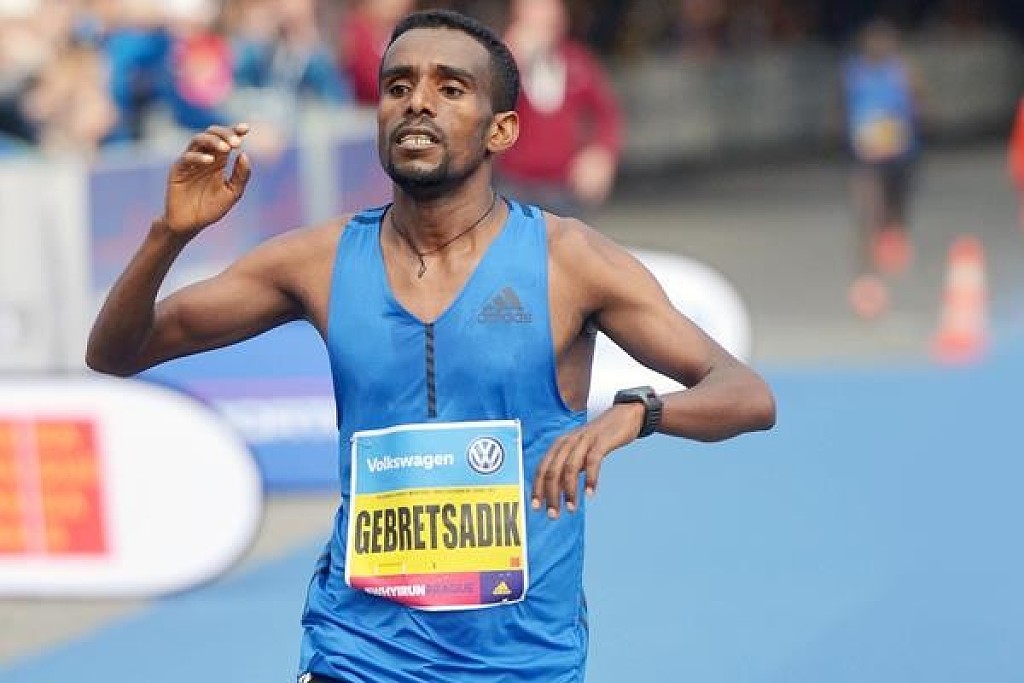 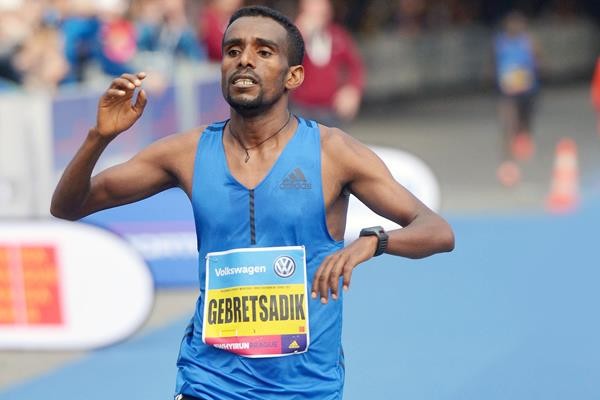 The 24-year-old Gebrekidan enjoyed a comfortable sole lead before 30km and wrapped up her convincing victory with a lifetime best of 2:23:50, smashing the 2:25:12 course record set by compatriot Rahma Tusa in 2017.

Helped by a pacemaker, the women’s race was soon reduced to a duel between Gebrekidan and Kenya’s Celestine Chepchirchir before the 5km water tables. The duo led side-by-side and when they passed 25km in 1:24:38, they were already nearly five minutes ahead of the chasers and well on track to attack the course record.

After a further two kilometres, the in-form Ethiopian broke clear from Chepchirchir and continued widening the gap until the finish.

It is Gebrekidan’s second title over the classic distance following her victory two years ago at Lake Tiberias where she achieved her previous PB of 2:25:45.

The 23-year-old Chepchirchir, who set her PB of 2:24:48 in Seoul nine months ago, finished second in 2:27:10 while local runner Zhang Meixia finished as a remote third finisher with a career-best time of 2:32:01.

The top six finishers in the men’s race all beat the 2:10:01 course record set by Morocco’s Abdellah Tagharrafet in 2015.

The 27-year-old Abraha emerged victorious from a three-man battle in the last 10 kilometres to take the top honours in 2:08:04, which is the fastest time achieved by the former Prague and Marrakesh marathon winner since 2014.

The leaders were trimmed to 10 by 25km in 1:16:11 and further cut to six after another five kilometres in 1:31:38. Abraha then started his powerful charge, with only Kenya’s Mike Kiptum and Emmanuel Naibei managing to keep up with his pace by 32km.

The 27-year-old Kiptum, a 2:06:22 performer, quit the title contest before 40km. Abraha waited for another kilometre to finally pull clear and never looked back before hitting home in style.

Naibei knocked nearly two minutes off his PB to take the second place in 2:08:27. Kiptum held off a strong challenge from Chinese runner Dong Guojian in the last kilometre to notch the third place with a margin of just two seconds in 2:08:58.