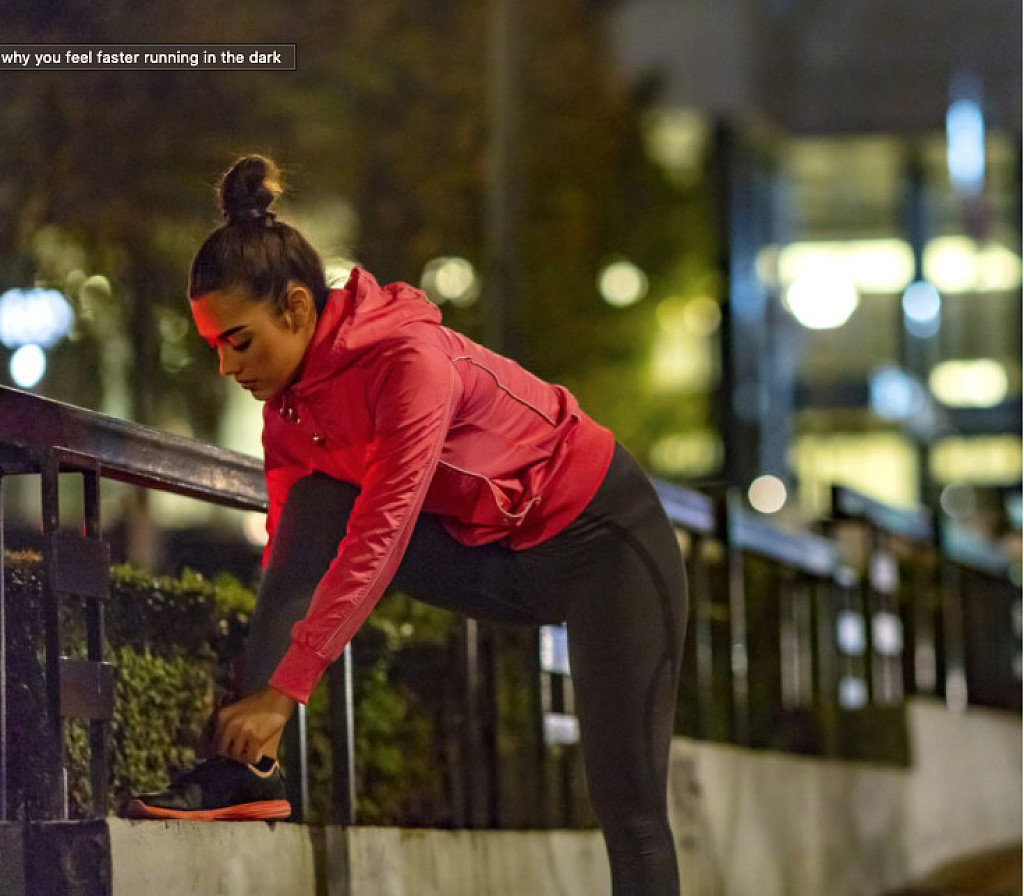 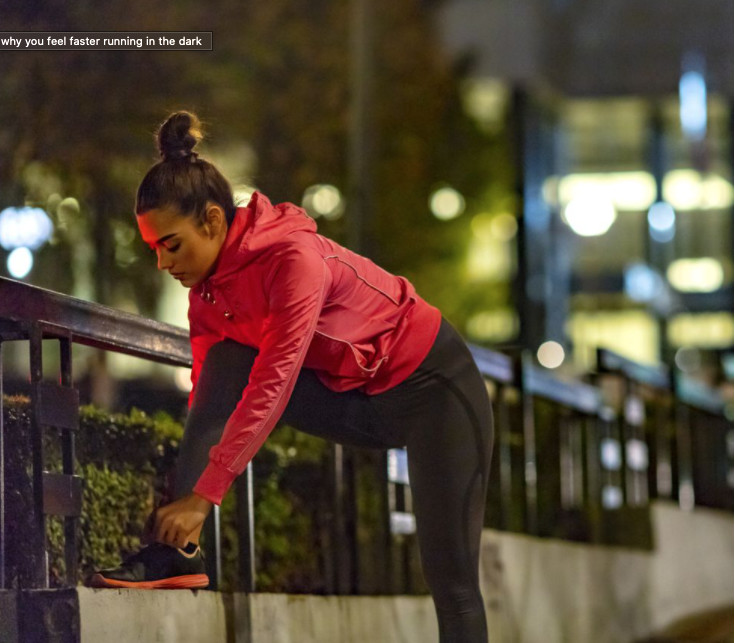 Here's why you feel faster when running in the dark

If you’re looking for a tiny silver lining about the winter months closing in, it’s that when you go running in the dark you can feel as though you’re running faster even though you’re not making any extra effort. (The downside is that you’re actually not going quicker but let’s not focus on that.) 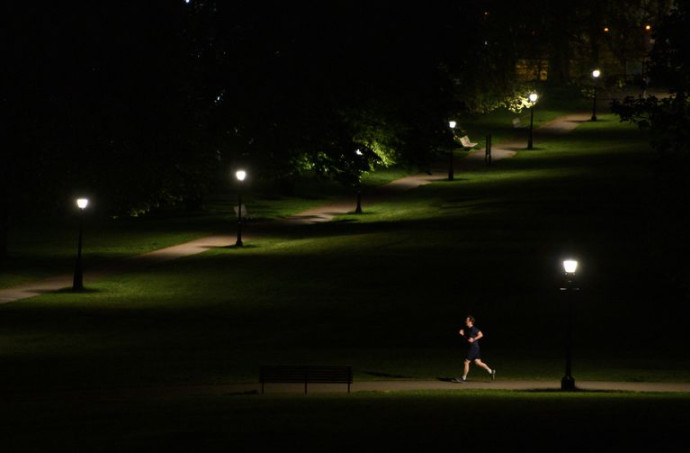 When we run at night our perception of pace changes because some of our spatial cues are taken away and our impression of where we are in space in comparison to our surroundings changes. Scientists call it ‘optic flow influence’.

A study in the Journal Of Sport And Exercise Psychology conducted trials with subjects on a stationary bike, and discovered that when the riders’ surroundings went past them quicker they felt like they were both working hard and going faster. The reverse was true too: when the passing scenery in the test was slowed down, the test subjects felt they were working less hard.

A similar thing happens at night because, unless you’re a bat or a superhero, you can only see objects when they’re closer to you. This makes it feel as though the landscape is passing by quicker, making you think you’re running faster. Getting home and feverishly checking your training stats can therefore be a slightly underwhelming experience but you can’t win ‘em all.

Another study published in the Medicine & Science In Sport And Exercise journal outlined a different test where runners completed three 5K time trials using different ‘optic flow rates’. The results were interesting, showing that the runners’ ability to judge distance was impaired. When things came at them quickly - as it does at night - they stopped running short of 5K (on average 400m short) thinking they’d already completed the distance. And when the passing scenery slowed down they overran by an average of a whole kilometre thinking that’s when the 5K was up.

What’s the lesson from all of this? Firstly: if you need to run at a specific pace during your night-time training, take a GPS watch with you. Secondly: darkness is not a performance aid.