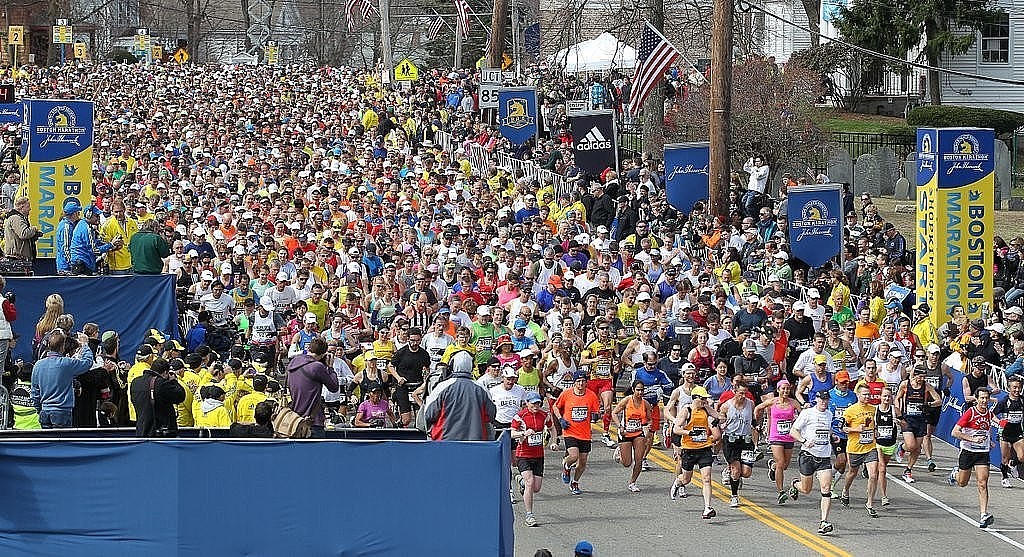 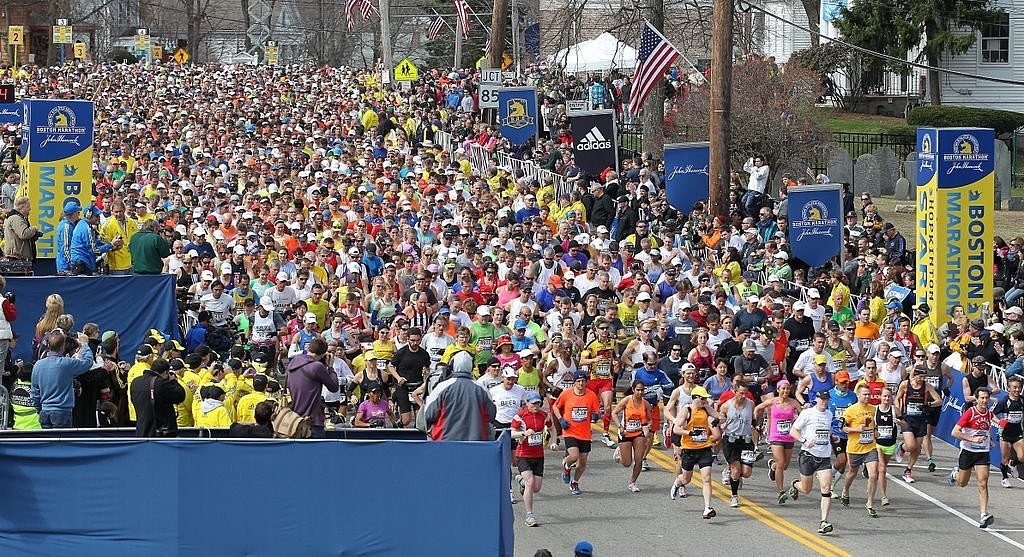 Here is the latest 2019 Boston Marathon News, thousands did not make the cut

The Boston Athletic Association (B.A.A.) today continued its notification to applicants of their acceptance into the 2019 Boston Marathon®. In preparation for the 2019 Boston Marathon, the B.A.A. implemented the same registration process for qualified runners as it used in the 2012 through 2018 Boston Marathons, allowing the fastest qualifiers to register first. The 123rd Boston Marathon will be held on Monday, April 15, 2019 and will mark the 34th consecutive year that the event will have John Hancock as its principal sponsor. Qualifiers who were four minutes, 52 seconds (4:52) or faster than the qualifying time for their age group and gender have been accepted into the 2019 Boston Marathon. A total of 23,074 qualified applicants have been accepted to date or are in the process of being accepted, pending verification of their qualifying performance. A total of 30,458 applications were received during the registration time period for qualifiers, a significant increase from recent years. With the increase in applications received, 7,384 qualifiers were unable to be accepted due to field size limitations. In cooperation with the Commonwealth of Massachusetts and the eight cities and towns along the Boston Marathon route, the B.A.A. has set the field size for the 2019 Boston Marathon at 30,000 official entrants. (09/27/2018) ⚡AMP