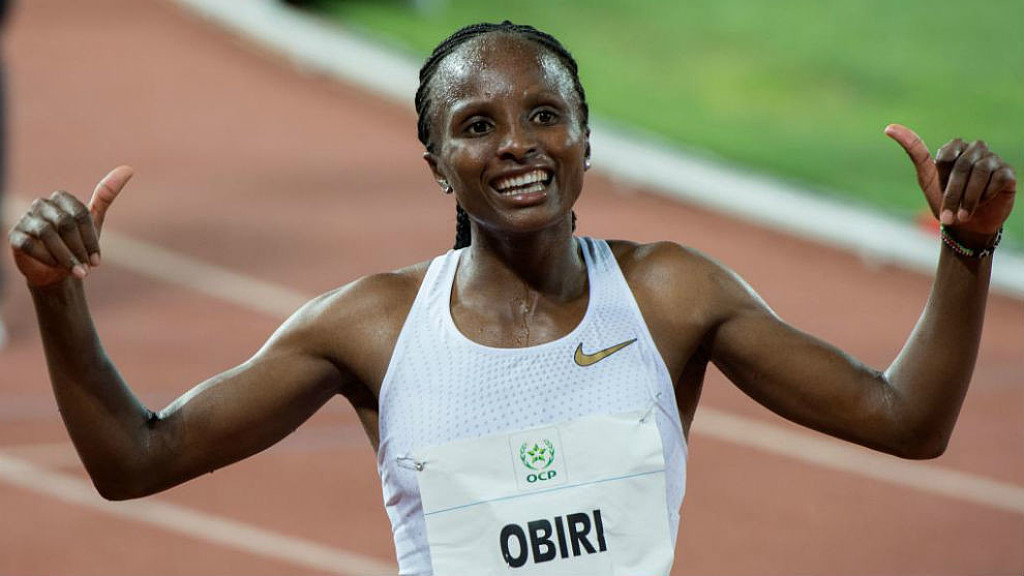 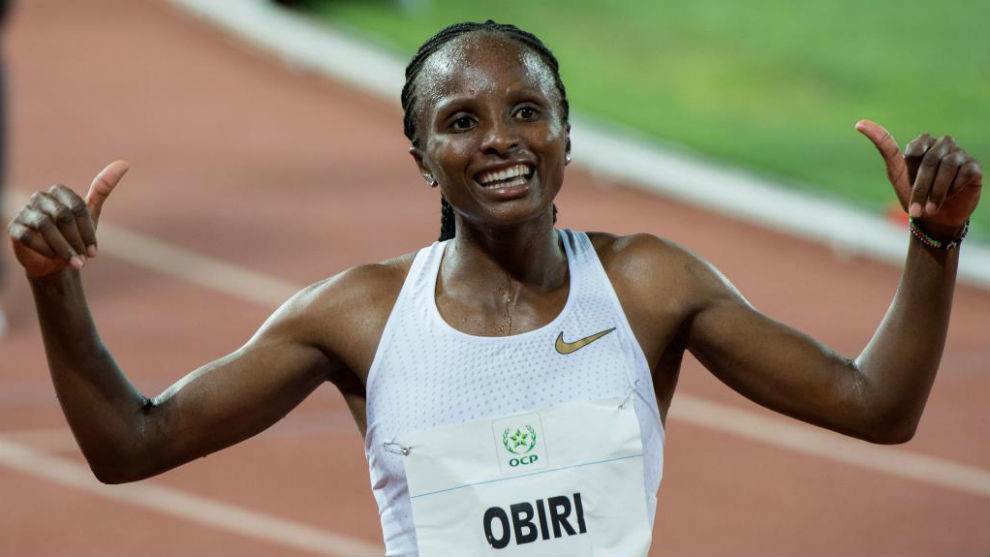 Hellen Obiri ponders plans for Olympics and beyond

Hellen Obiri came close to walking away from the sport eight years ago.

The Kenyan, aged 22 at the time, was so disappointed with her performance at the 2012 Olympic Games, she considered quitting there and then. She had won the world indoor 3000m title earlier that year and went on to improve her 1500m PB to 3:59.68 at the start of the outdoor season, making her one of the fastest women on the startline for the Olympic final. 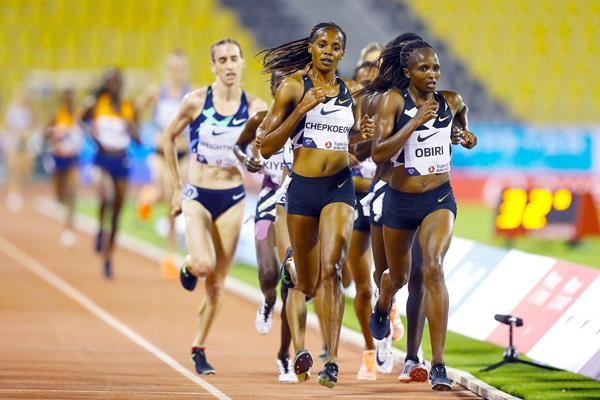 But she finished right at the back of the field in 12th place – later upgraded to eighth following the disqualification of four athletes from that race – and was unable to explain what had gone wrong.

Thankfully, however, she soon got over the disappointment and her career has gone from strength to strength. 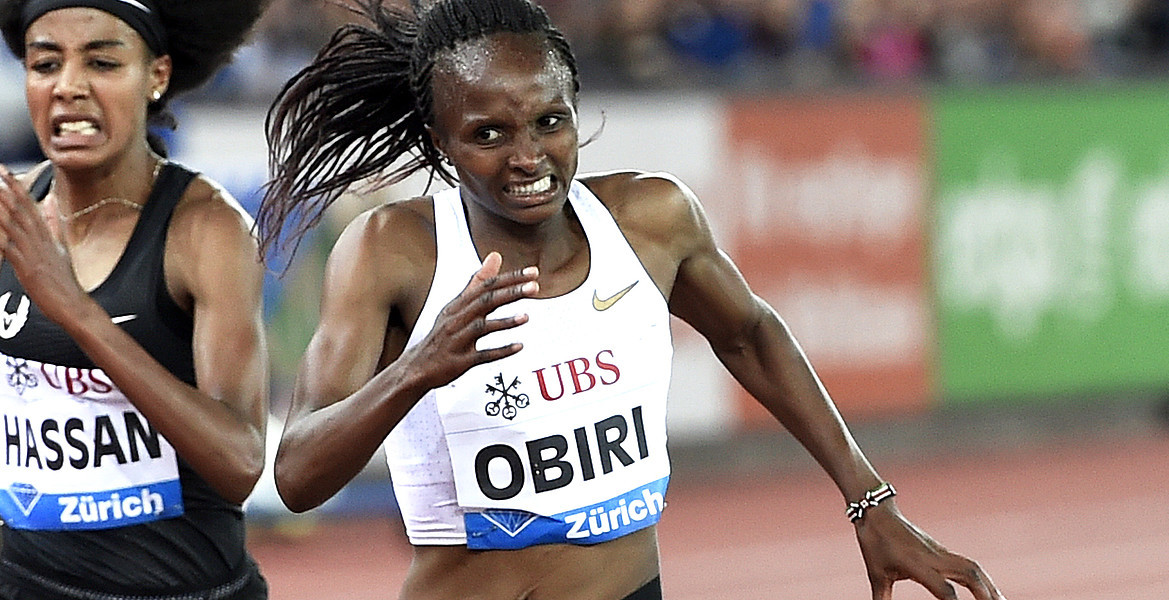 She is now the only woman in history to have won world titles indoors, outdoors and at cross country. One medal is missing from her collection, though.

“I’ve won a lot but I’m not yet there,” she says. “Olympic gold is the only medal that's missing from my collection.

“At the start of the year we were training for the Olympics in 2020 but then of course we received the sad news that there would be no Olympics this year,” she added. “It’s hard to put your dreams on hold for another year when you wanted to achieve something good, but we have to be patient and train hard for 2021. The pandemic has affected the whole world. All we can do now is look ahead to 2021.”

Had the Games gone ahead this year, the 30-year-old would have been one of the big favourites over 5000m, the event in which she won world titles in 2017 and 2019. She has raced just three times on the track so far in 2020, but produced world-leading times in two of those appearances.

The 5000m at the Wanda Diamond League meeting was her season opener and she won convincingly in 14:22.12, the fourth-fastest time of her career. Just earlier this week, in a high-quality 3000m that she described as being “like a championship final”, she triumphed again in 8:22.54, the second-fastest time of her career behind the outdoor African record of 8:20.68 on the same track in Doha.

In a year with no major championships and with world rankings and Olympic qualifying suspended, performances in 2020 may not count for much. But Obiri has sent a clear message to her competitors that, even in an off year like this one, she is hard to beat. And she will be an even more formidable opponent in an Olympic year.

“I have one more race in Nairobi (at the World Athletics Continental Tour Gold meeting on 3 October), then I’ll take a break and start to prepare for the Olympics,” she said. “I hope to do even better in 2021.”