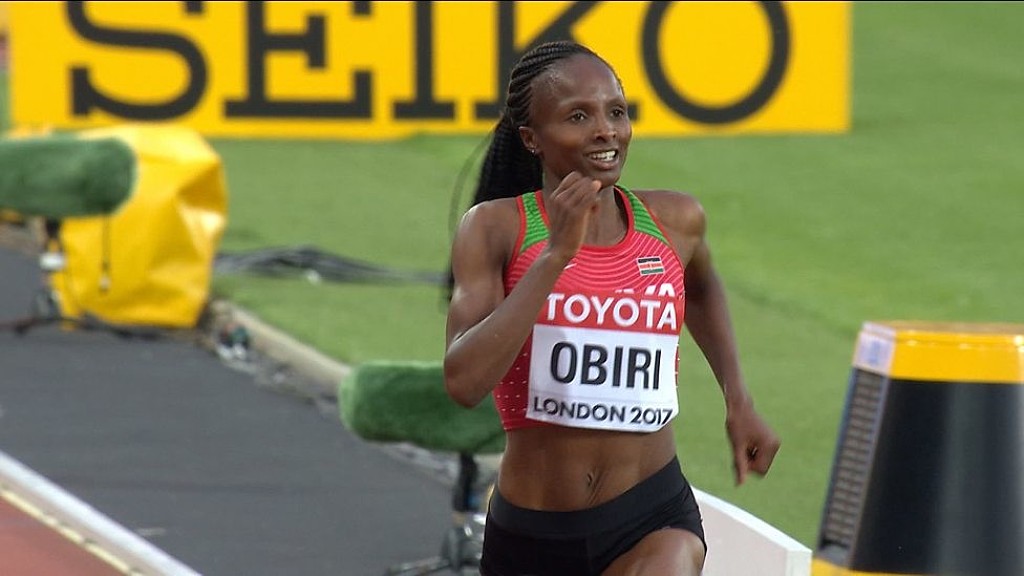 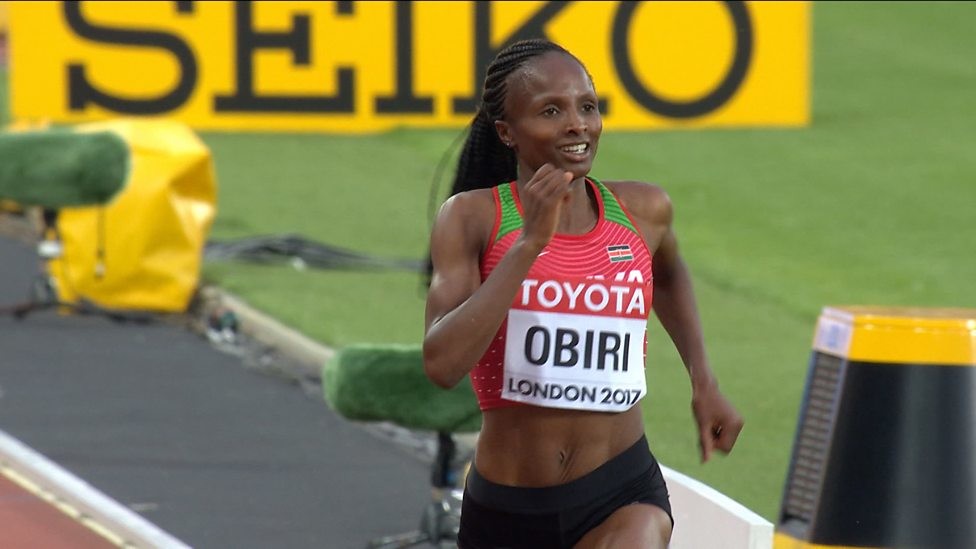 By all means, Hellen Obiri is having the season of her life and seemingly nothing will stop her attempt to etch her name amongst Kenya’s athletics folklore.

If her exploits on the track so far this year is anything to go by, she could break the ceiling when the 2019 IAAF World Athletic Championships get underway in Doha, Qatar on September 28. 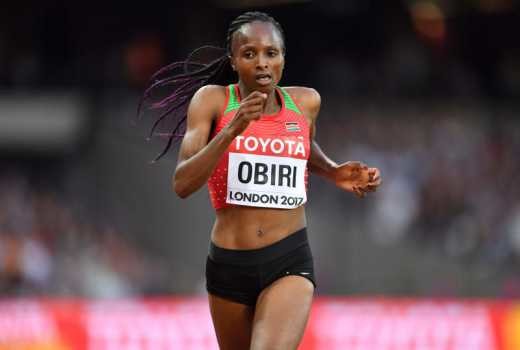 The month of March was particularly monumental for her what with the World Cross Country triumph in Aarhus, Denmark which earned her a spot in the track greats, having emerged as the first female runner with senior crowns in the IAAF World outdoor (3,000m), World Indoor (5,000m) and World Cross Country Championships (10km).

She reckons it is the toughest win of her career having had to shake off an absorbing Aarhus terrain to reign supreme.

Given that the cross county victory was her debut; she observes that was the best highlight for the first half of the year. 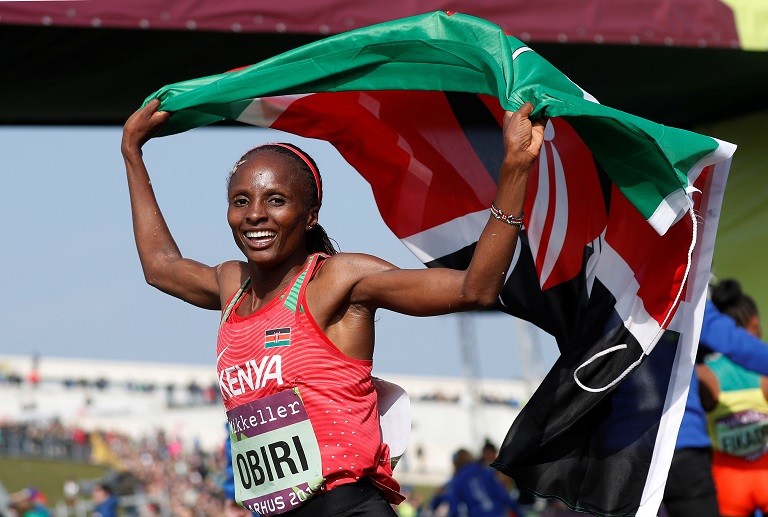 “So far the year has been fantastic for me because I made my debut in World Cross Country and I won.

“That was a good start to form me. We are in the middle of the season and given that we have three months before the year ends, I’m   sure it will be my best,” She told Citizen Digital.

Her meteoric rise has seen her stage strong performances in both indoor and outdoor games and she is leaving nothing to chance in her preparations.

“The aim at the moment is to establish my weaknesses and also the areas I need to improve on so that I’m ready for the World Championships,” she added.