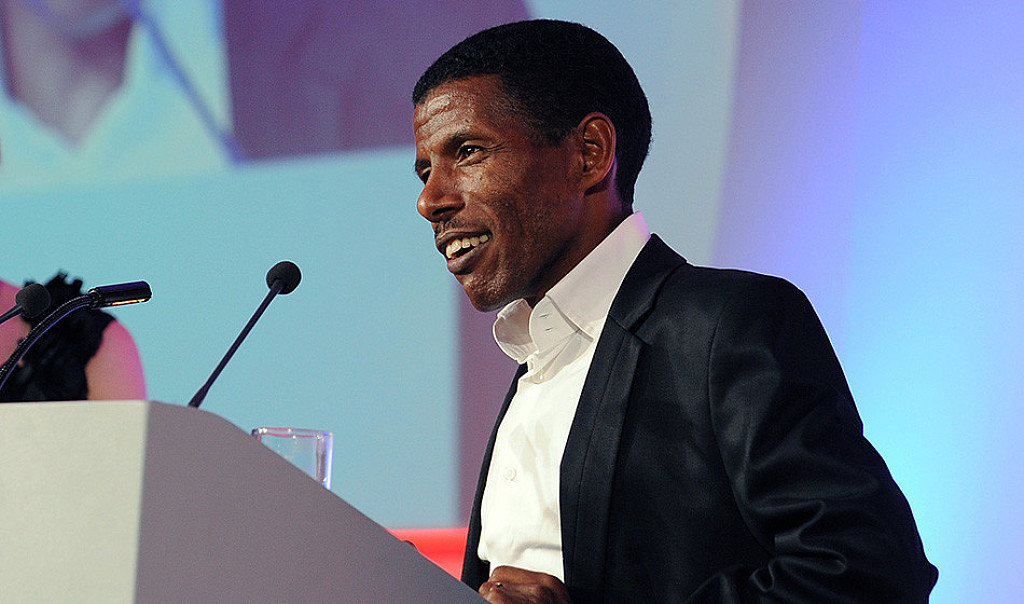 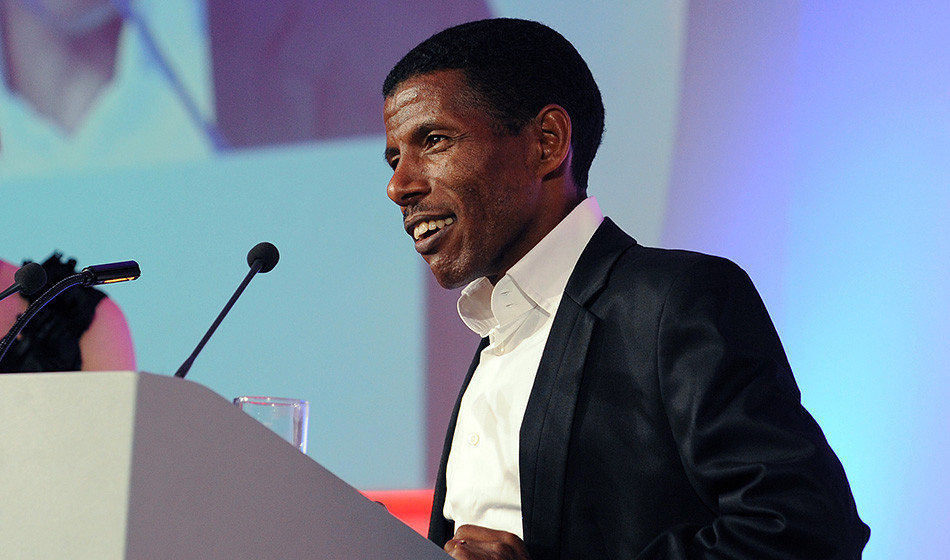 Haile Gebrselassie has announced his resignation as president of the Ethiopian Athletics Federation (EAF). The long-distance running great, who was two years into his four-year term, confirmed his decision to resign in a statement posted to Twitter on Wednesday. “I became a president of the EAF because I wanted to do something back for my sport; athletics is my passion,” he wrote. “However, some people were making the work impossible, so it is better to leave.” The 45-year-old had a long and successful competitive athletics career which spanned 23 years, since 1992 when he won the 5000m and 10,000m titles at the World Junior Championships. He went on to set 27 world records and 61 Ethiopian records, as well as win two Olympic gold medals and eight world titles both indoors and out. Gebrselassie will be replaced as president by the Ethiopian Athletics Federation’s vice-president, two-time Olympic 10,000m gold medallist Derartu Tulu. (11/16/2018) ⚡AMP