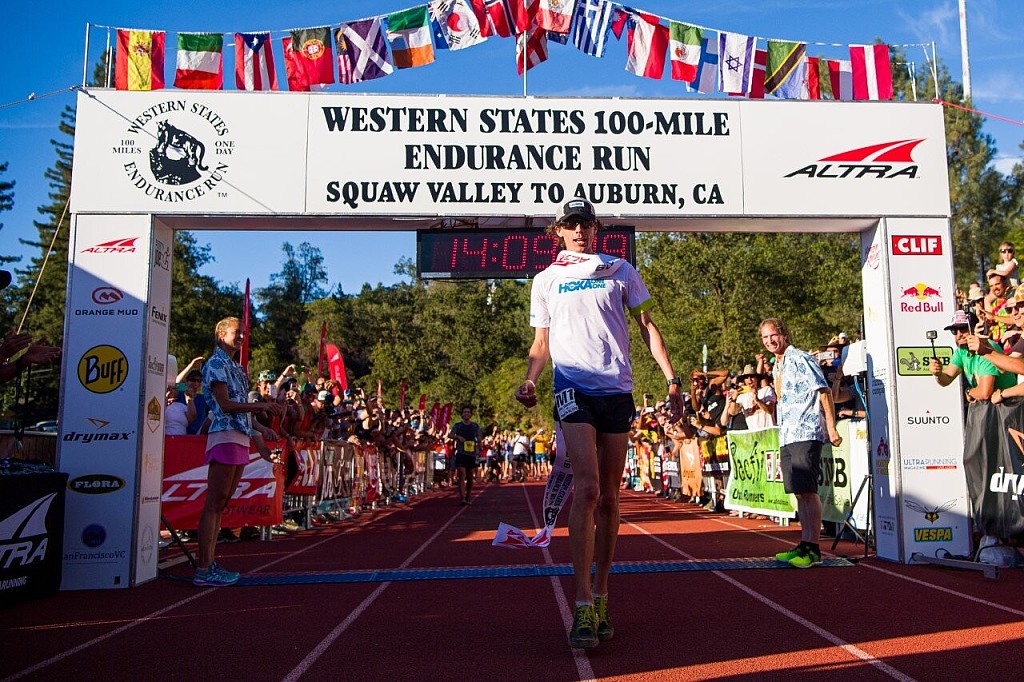 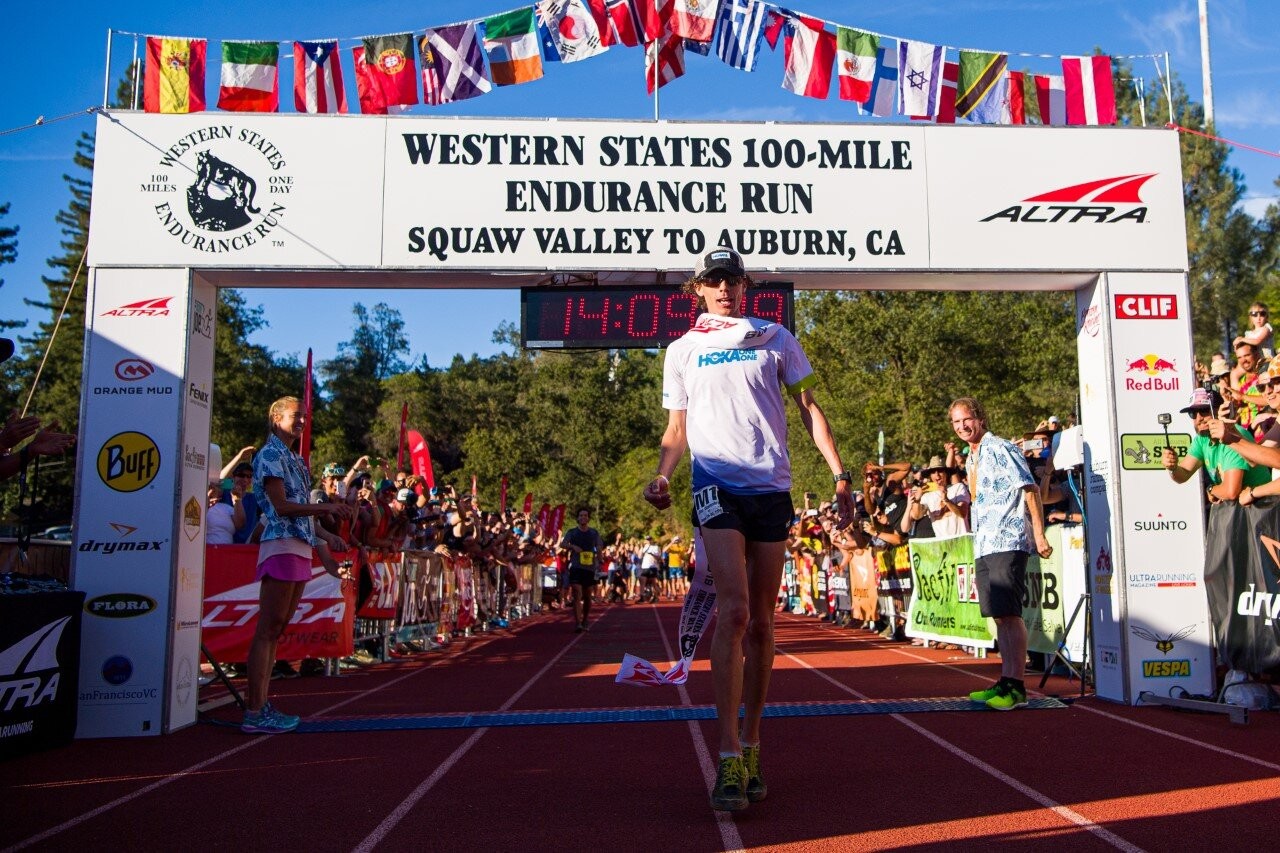 HOKA ONE ONE have been named as presenting sponsors of the Western States 100-Mile Endurance Run.

The deal also includes a rebranding of a series of races which allow entry to WSER as the “HOKA ONE ONE Golden Ticket Races”.

The series for 2020 will consist of the Bandera 100km in January, Black Canyon 100km in February, Georgia Death Race in March, Lake Sonoma 50-miler in April and the Canyons 100km in April.

The USA’s most prestigious trail ultra takes place in Olympic Valley, California, and will next be staged on June 27 2020.

Race director Craig Thornley: “We are extremely excited that HOKA has made such a strong commitment to our mission as an organisation, which is to serve the ultra community as one of the thoughtful leaders in our sport and culminates each June with putting on the highest-quality, yet intimate 100-mile experience we can possibly present for all of our runners.”

Mike McManus, director of global sports marketing for HOKA ONE ONE, said: “HOKA was born in the mountains and gained an early foothold in the trail ultrarunning community, so it is only natural that we would help put on the original trail 100-mile race. The Western States Endurance Run is an iconic event with an incredible community behind it, and one where some of the best-known legends of ultrarunning are born. We are beyond thrilled and proud to be the presenting sponsor.”

Registrations for the ballot for the 2020 WSER will open on November 9. 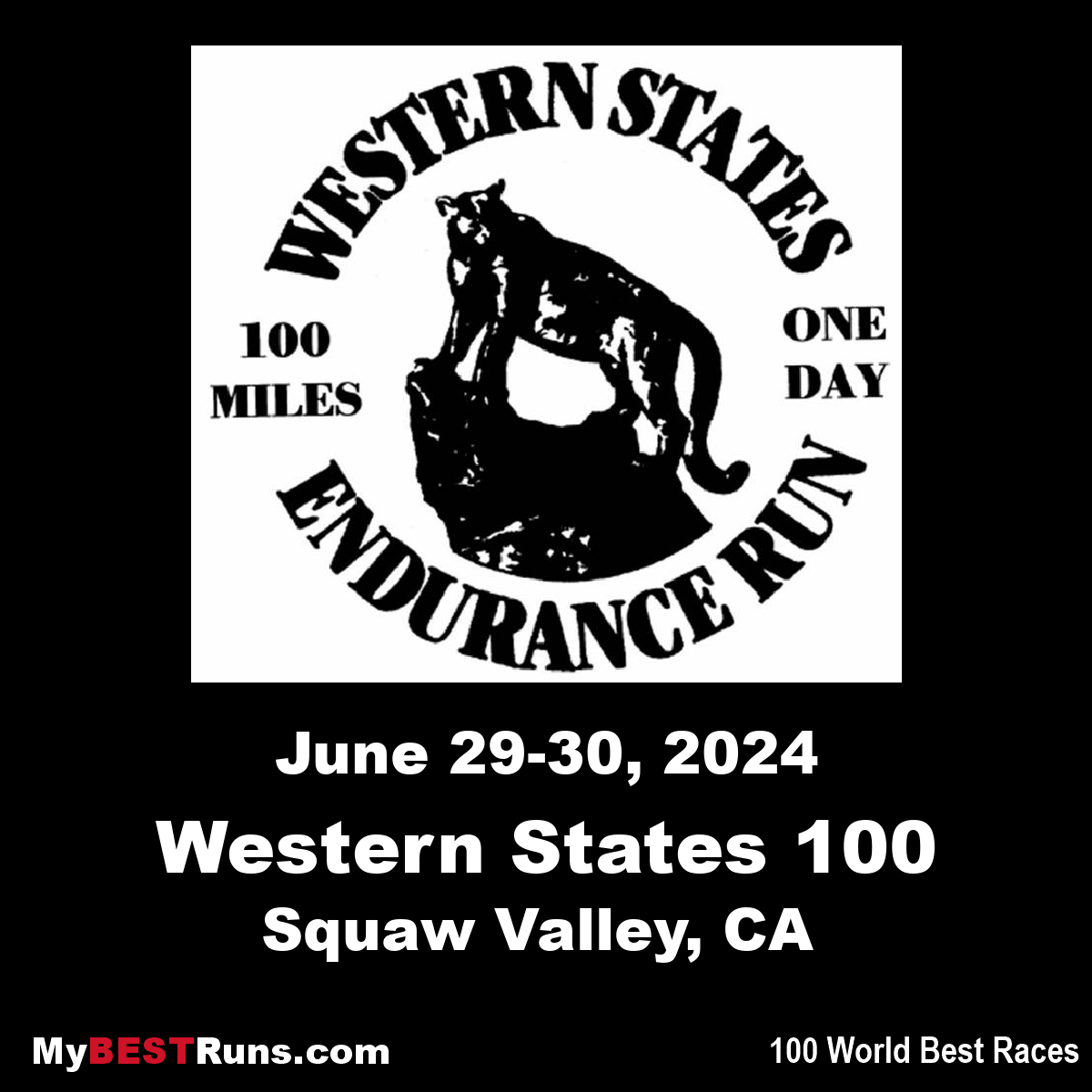