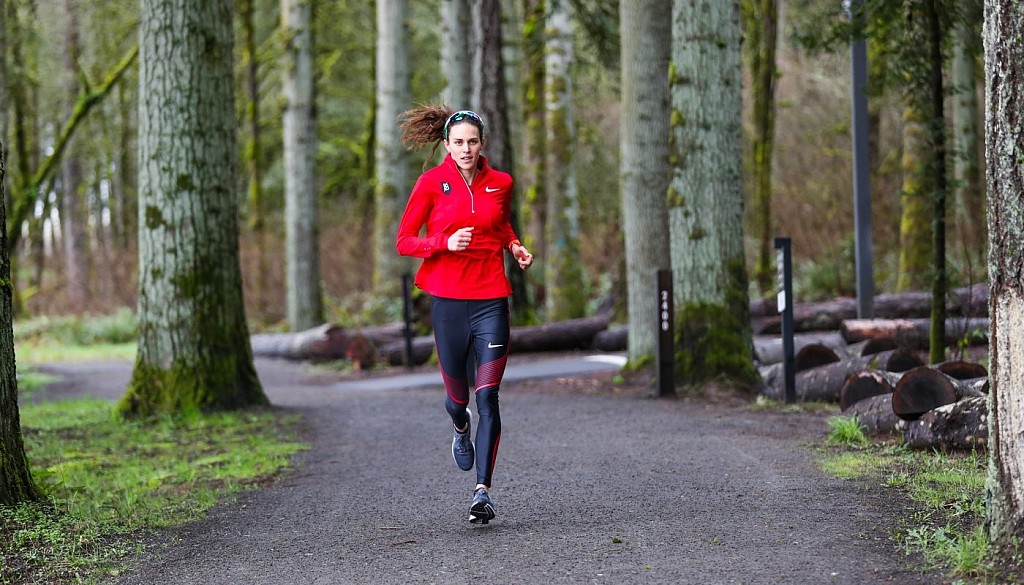 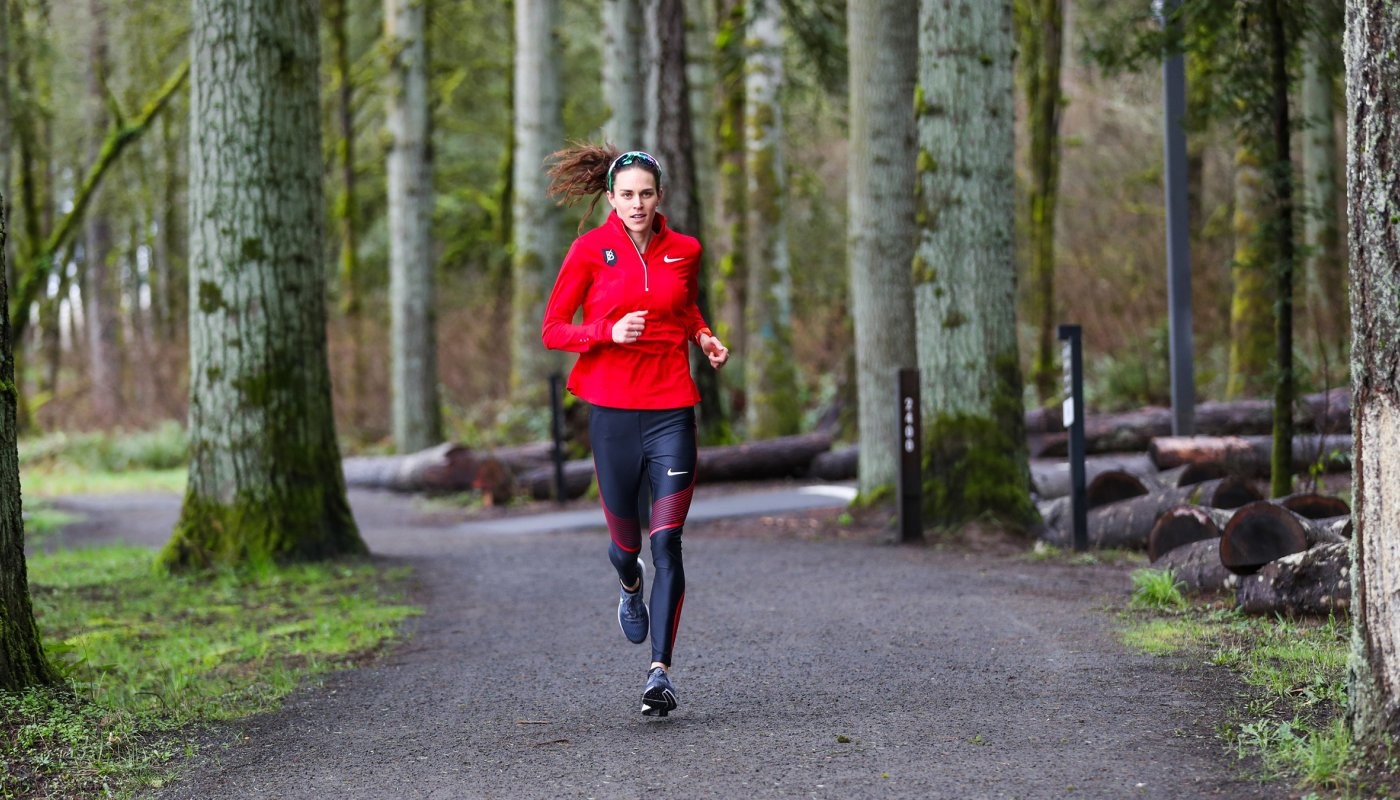 Gwen Jorgensen knows how to attack a challenge.

The 33-year-old Waukesha native has set her sights on winning the gold medal in the marathon at the 2020 Olympic Games in Tokyo. She wanted a new goal after winning the triathlon at the 2016 Rio Games.

No American woman has claimed Olympic gold in the marathon since Joan Benoit Samuelson in 1984. Jorgensen is trying to do it two years after giving birth to her son and while dealing with a recent injury setback.

"It’s been  an uphill battle, I’d say," Jorgensen said. "But one that I like. One of the reasons I switched sports, I wanted that challenge. I wanted something that keeps me motivated."

She had been bothered by pain in her right foot, especially after finishing 11th in the 2018 Chicago Marathon. Jorgensen was diagnosed with Haglund’s deformity. 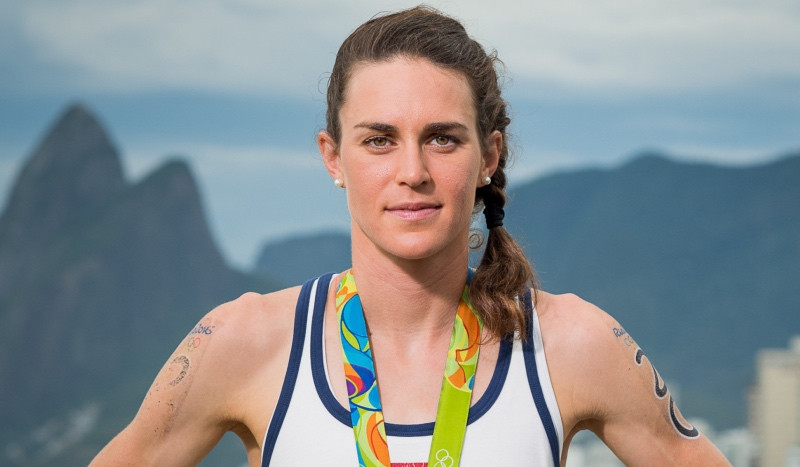 "It's basically a bone overgrowth in the heel," she said. "And then every time you take a step, the Achilles and the bursas and everything rub against the bone overgrowth. And it causes pain. It causes damages to those things."

Just putting on socks was excruciating. Jorgensen did everything to avoid surgery, including platelet-rich-plasma therapy, cortisone shots and changing her running form. But she finally went under the knife in May.

“For me that pain is gone, which is so good," Jorgensen said.

It's been a slow and steady comeback since then. 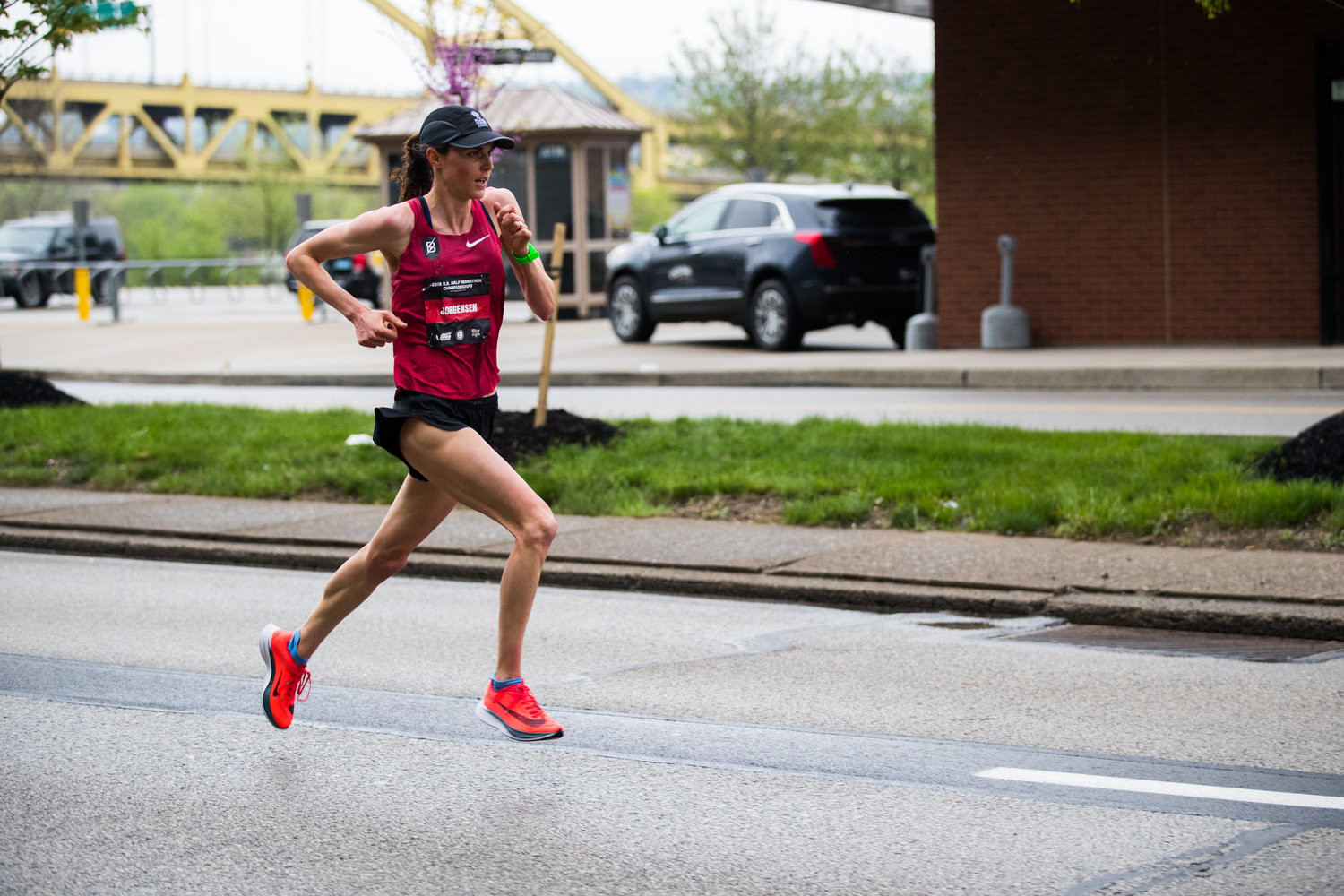 "I’ve been able to run a little bit now," Jorgensen said. "I would love to increase a ton but I’ve put a lot of time and energy into getting healthy and that’s my main goal right now."

She has gotten up to running 40 minutes every other day.

“That probably sounds like a lot for a lot of people," Jorgensen said. "But I’m used to an hour-and-a-half in the morning and an hour at night."