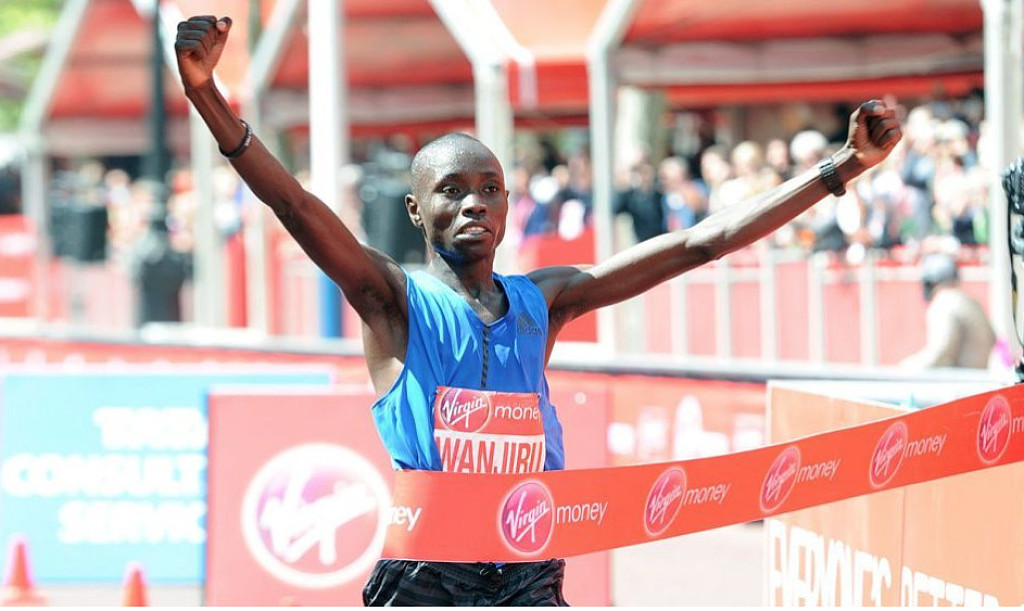 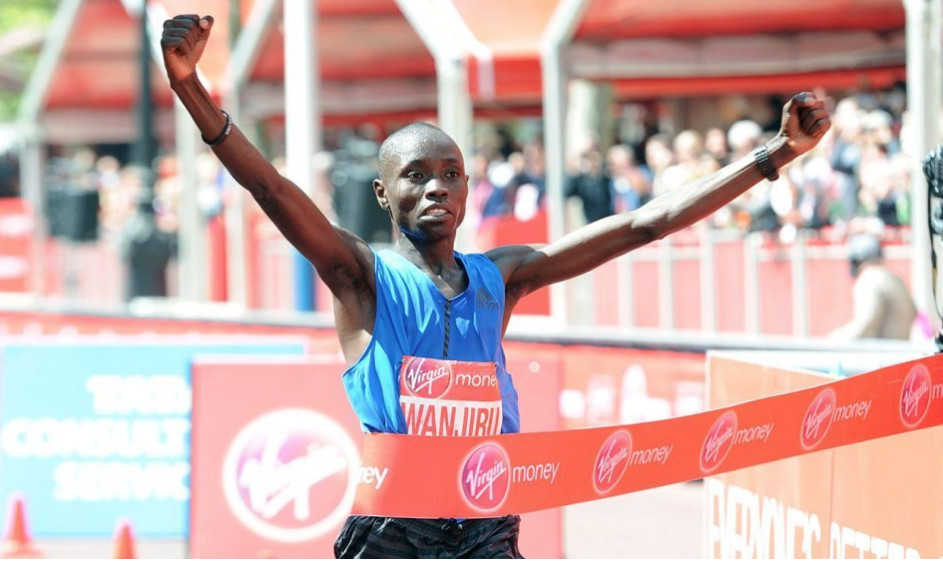 Karoline Bjerkeli Grovdal broke her own national 10km record at the Hytteplanmila 10km in Hole, Norway, on Saturday (17).

The 30-year-old clocked 30:32 to smash the previous mark of 31:25 she set at this race in 2017. The performance lifted the continental cross country standout to fourth on the 2020 world list and third all-time among Europeans, trailing just Lonah Chemtai Salpeter (30:05) and Paula Radcliffe (30:21). 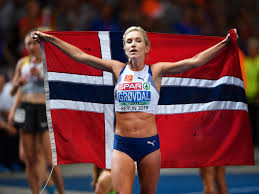 Grovdal has raced little this season but she was on a tear from the gun to make this appearance count, reaching three kilometres in 9:10 and the midway point in 15:17 to finish 31st in the race overall among the 90 competitors.

Vienna Søyland Dahle was a distant second in 33:18.

Jakob Ingebrigtsen, who made his debut at the distance with a 27:54 course record in this race last year, wasn't really a factor in his return.

Opening with a modest 2:59 first kilometre, he worked his way back to the leaders after two kilometres and briefly took the lead at the four kilometre point. Zerei Mezngi then upped the pace after five kilometres with Ingebrigtsen and his brother Filip struggling to maintain contact. Mezngi extended his lead to six seconds at six kilometres and forged on largely unchallenged to win in 28:20. Narve Gilje Nordas was second in 28:28, while Filip Ingebrigtsen drifted back to finish sixth in 29:03.

Jakob Ingebrigtsen, who remained in contact through seven kilometres, slowed to a jog over the waning stages and eventually finished in 35:05.

Spanish mountain, trail and ultramarathon runner and ski mountaineer Kilian Jornet ran with the leaders early on, and finished 18th in 29:59.