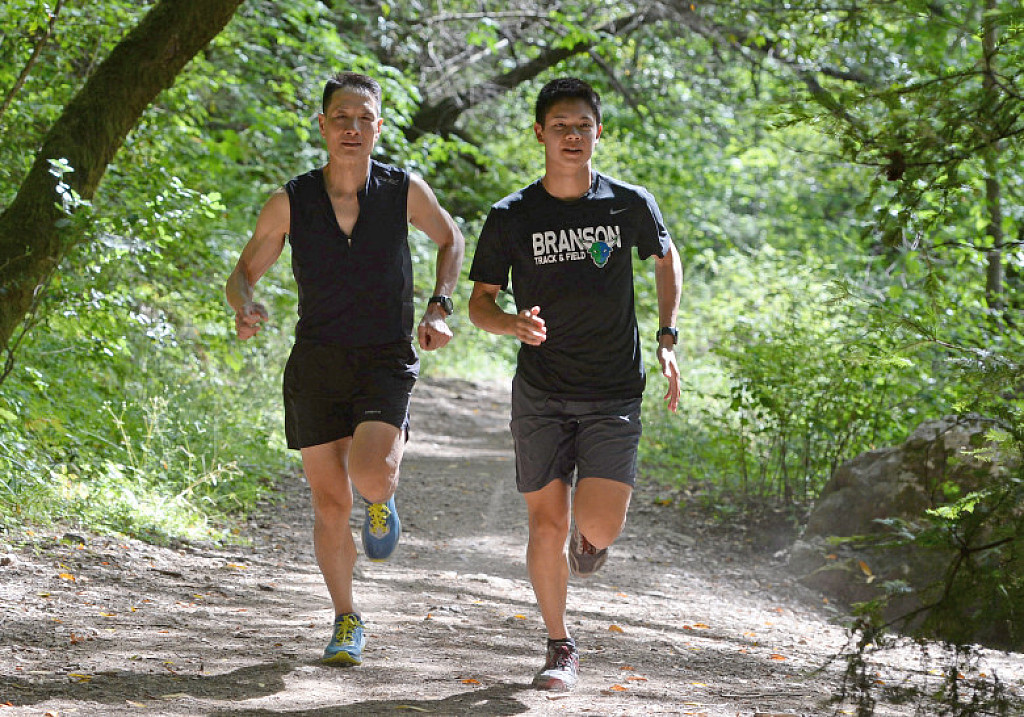 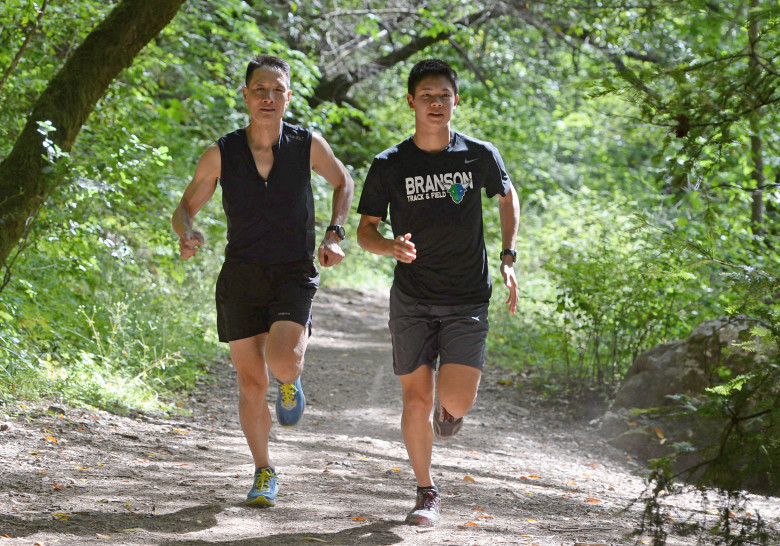 Refugee immigrant Hop Le and his 18-year-old son, Alex, are set to run the Dipsea this weekend

Hop Le, who serves as chief of the plastic surgery department at the Kaiser Permanente San Rafael Medical Center, is running in the 109th annual Dipsea Race with his son, Alex, on Sunday for the first time.

Competing in the Dipsea — a 7.4-mile trail footrace, from Mill Valley to Stinson Beach, handicapped by age, gender and previous performances — may not evoke a sense of freedom to most of its participants, but for Le, who has been running both by choice and involuntarily his entire life, that is exactly what it represents.

“For a refugee immigrant to run just for fun instead of away from danger or as a means of transportation is to truly be an American,” he said. 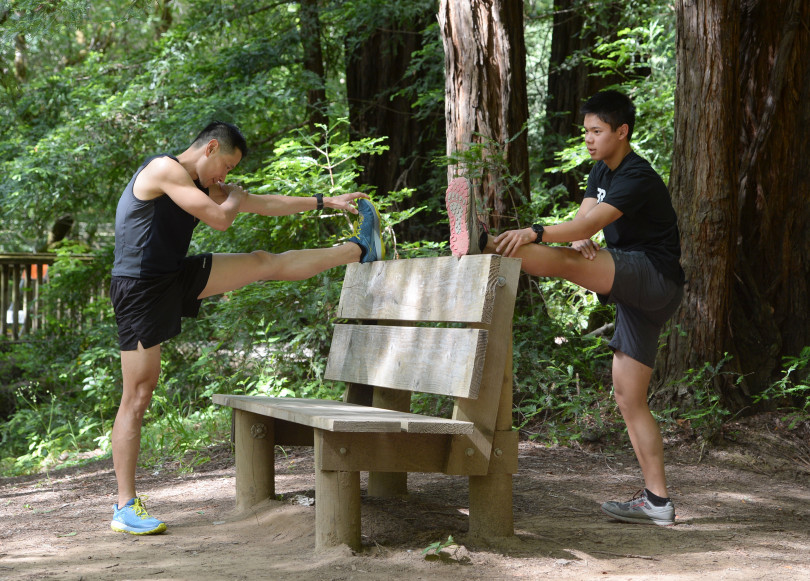 Le, 49, a Greenbrae, California resident, attended Yale University for undergrad and University of California at San Francisco for medical school. He has climbed the ladder at Kaiser during the past 13 years. He prides himself on always choosing the toughest path, a mindset he implores his children to adopt.

Le was born in Saigon in 1969, during the Vietnam War, to a family heavily involved in the war, specifically his father and uncle. He was taught from a young age to stop what he was doing and run as fast as he could when sirens blared, electricity was lost and the thunderous sound of bombs filled the air.

“Parents try to shelter their kids from the ravages of war,” Le said. “They would rush you into the basement until it passed. It became part of my life as a kid, just like going to school. You didn’t know why you had to do it, but it’s what you did.”

When the Vietnamese government collapsed, Le’s family became targets because of their military ties. 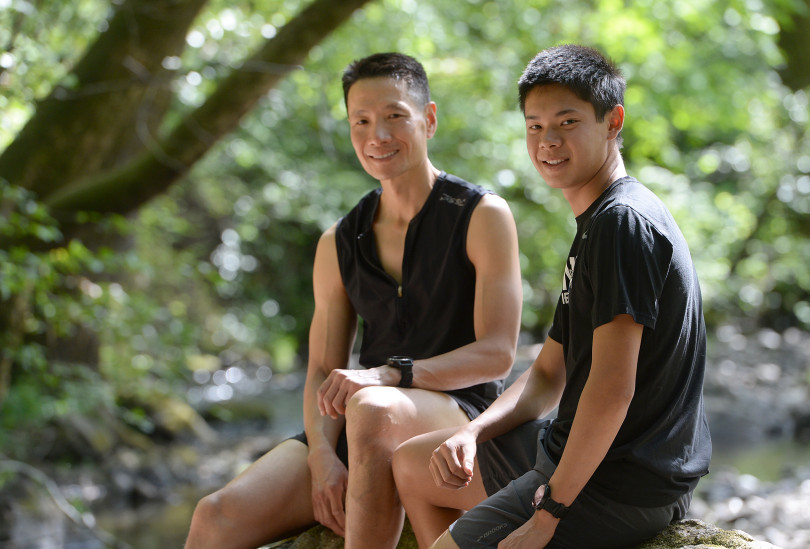 American soldiers in Vietnam were faced with a dilemma: obey the White House’s orders to evacuate only U.S. citizens or risk treason and save the lives of South Vietnamese citizens attempting to flee from the North Vietnamese Army.

The family was smuggled by Marines — against the ambassador’s orders — into the seatless belly of a U.S. military cargo plane as the runway was being bombed.

“It was just meant to carry tanks and jeeps,” said Le, who was 5 years old at the time and vividly remembers the day. “Hundreds of us were herded onto the plane. It was very traumatic.

“When they close that hatch, it’s essentially like you’re being buried alive.” 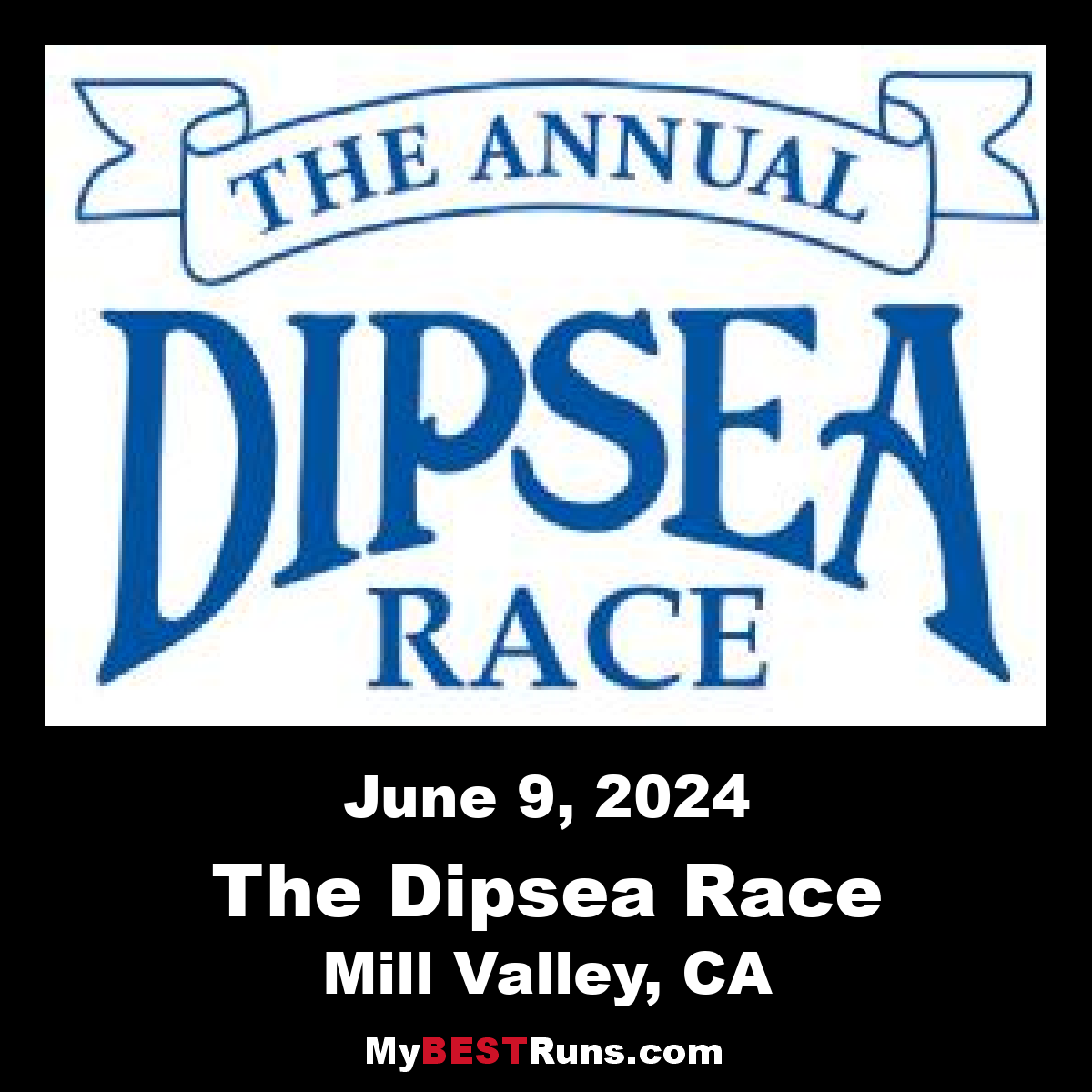