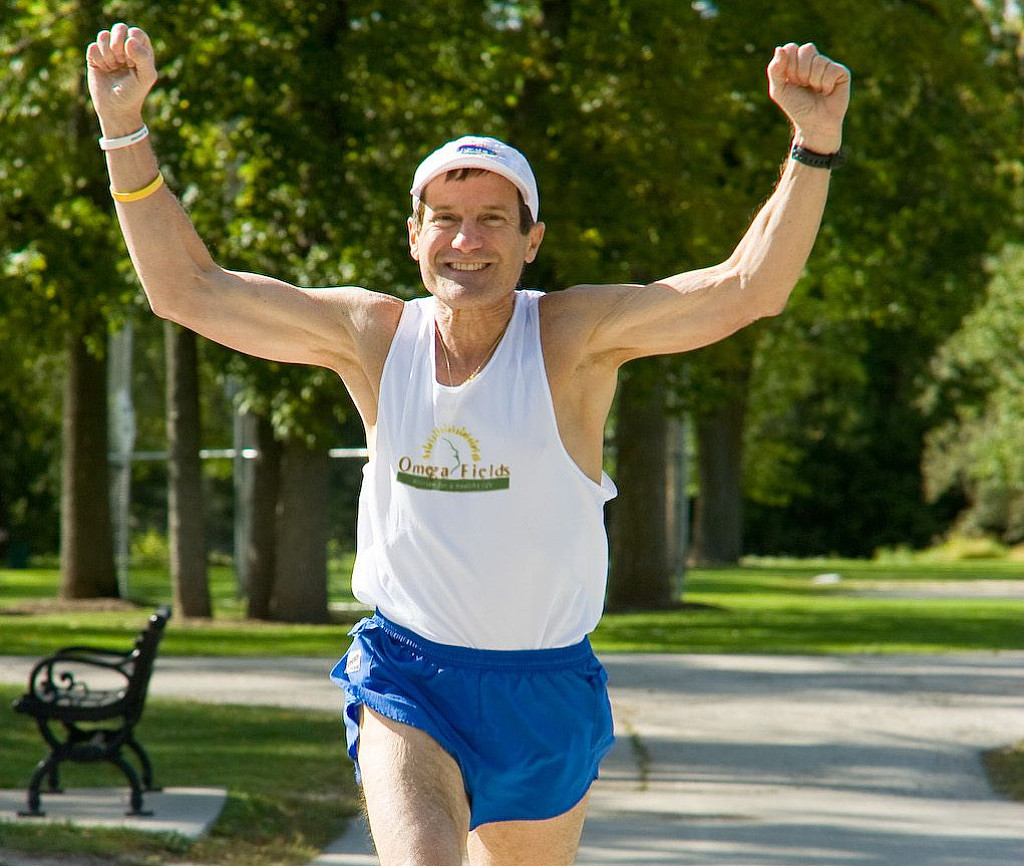 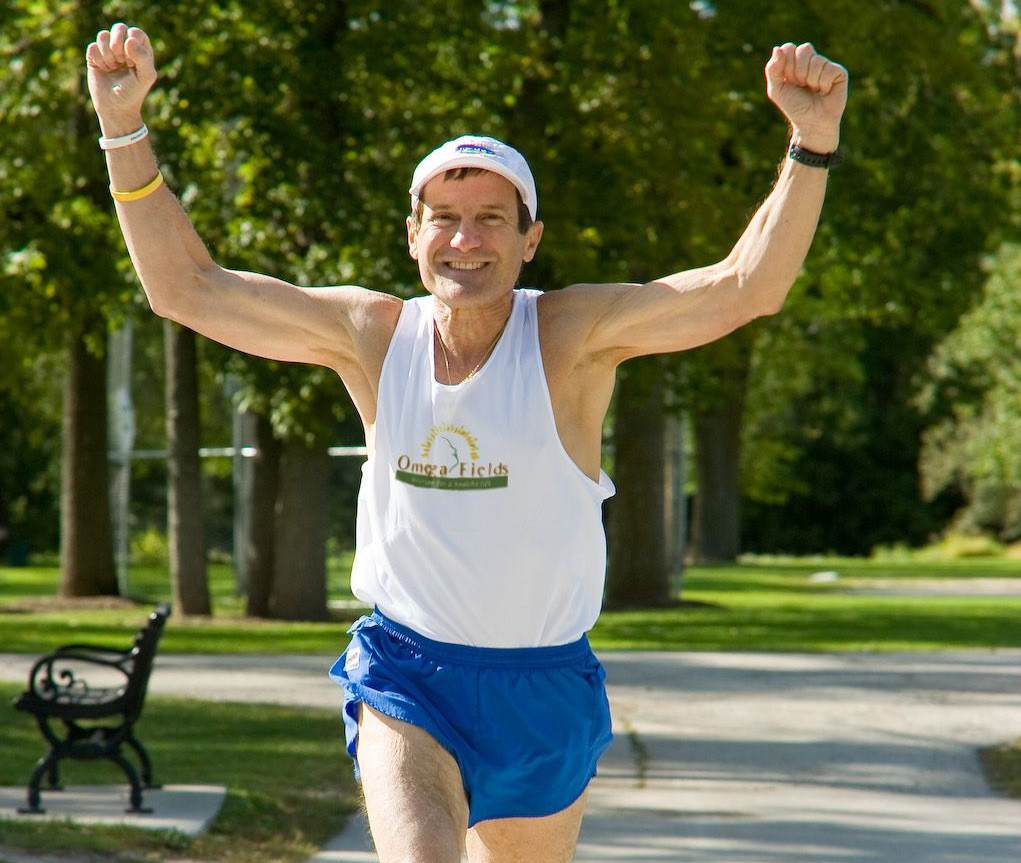 RUN THE WORLD: 69-year-old Roy Pirrung is looking forward to the Run The World challenge and is looking at posting 75 miles weekly. Ultra Running Magazine wrote this:

In 1980, at the age of 32, Roy Pirrung was 60 pounds overweight, smoked 2 packs of cigarettes a day, and was a self-described binge drinker. He decided to take up running to help change his lifestyle.

Within a year he was 60 pounds lighter, tobacco and alcohol free, and ran his first marathon, in 3:16. Only two years after that his marathon time was down to 2:38.

It would seem he was born to run. In 1985 he ran his first ultra, the Ice Age 50 Mile trail race in Wisconsin, finishing 5th in one of the most competitive trail ultras in the country.

Only four months later he won the Fond du Lac 24-Hour race with just under 138 miles, and found himself ranked #1 American at that event for the year. Yes, he was born to run.

Ultra racing success continued at a brisk pace for Pirrung. In 1987 he became a national champion for the first time, winning the USA 100 Mile Championship in New York City.

A year later he garnered his second national title and his first national record, winning the inaugural USA 24-Hour Championship in Atlanta with a new American Road Record of 145 miles, 1464 yards. Roy Pirrung’s ultra career continued at a world-class level for over two decades, and continues today at a similar level in the Masters age-group categories.

He has raced in almost every state in the USA, and in 26 different countries on five continents. He has run in almost two dozen USA 24-Hour National Championships, has won two of them, and has placed in the top five in 17 of them.

Lifetime miles over 100,000. Lifetime races over 1,000.  "We are super excited to have Roy on our team," says Bob Anderson.  Carey Stoneking one of his Facebook friends posted, "OK Roy...But don't over-do it.  They only want to go around the world...Once."