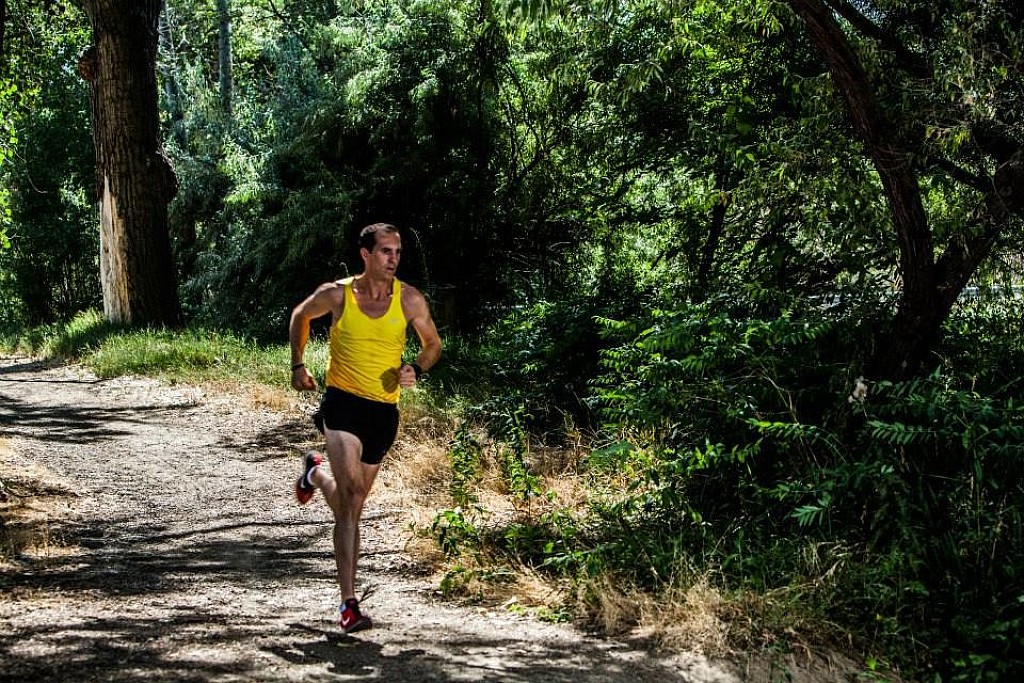 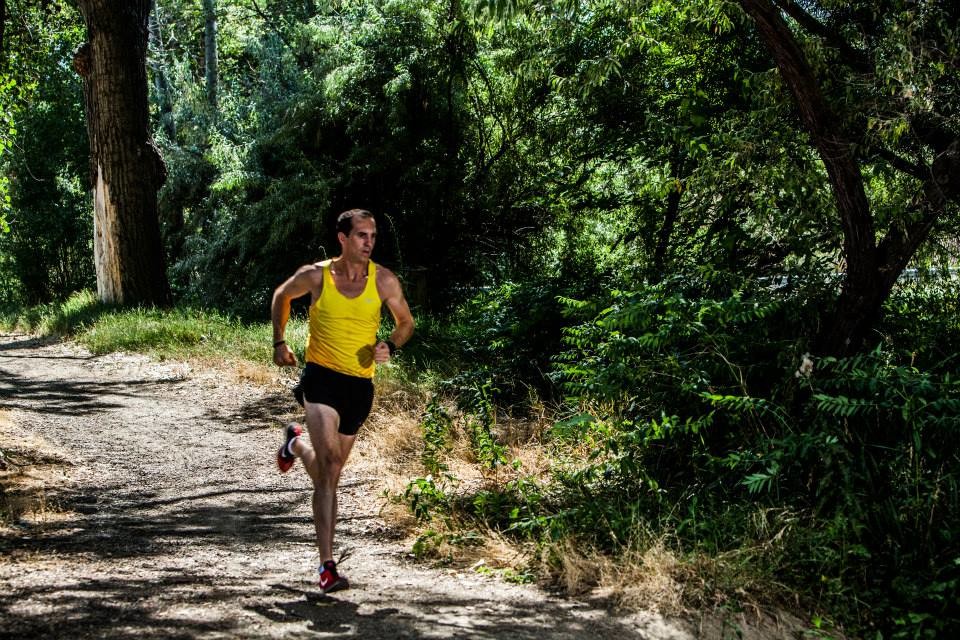 RUN THE WORLD:  "Running is my social network. Pretty much everyone that I'm connected to I met through running," says Dave Ross.

But it didn’t start this way.  As a kid he was pretty much a nerd,  very shy and definitely a bookworm, not athletic at all.  "I turned out for the cross country team my freshman year of high school to make friends," he says.

He ended up being a four year letterman in cross country and team captain his senior year and was awarded a scholarship to run cross country in college. Running has remained a major part of his life.

"I don't think that I'd miss training if I couldn't run, but I'd definitely miss racing. Running is an outlet for my highly competitive personality. I love racing and watching others race. My knowledge of the sport gives me access to getting hired to help with commentary for some of the best races and track meets in the world," says Dave.

He has two grown children.  "My wife Stephanie (also a runner) and I live in Beaverton, Oergon and we do a lot of our running around Nike World Headquarters."

I asked him about the present running scene in the US.  "I think that it's on a pretty impressive upswing. Now that there is drug testing that's leveling the international playing field Americans are more competitive than ever," he says.

"Folks are catching on and following the idea of structured training groups. The Bowerman Track Club, The Nike Oregon Project and groups like the Brooks Hansons are leading the way in American development."

So why did Dave join our Run The World Challenge?  "I think that it's a cool idea. It's neat to see so many people come together toward a common goal," Dave commented.