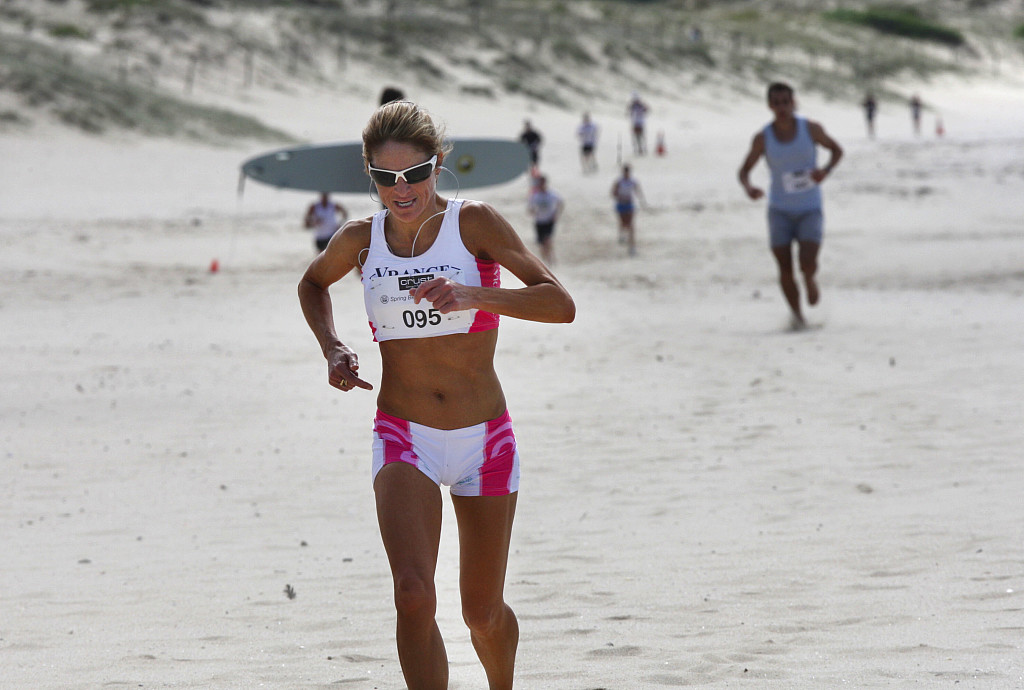 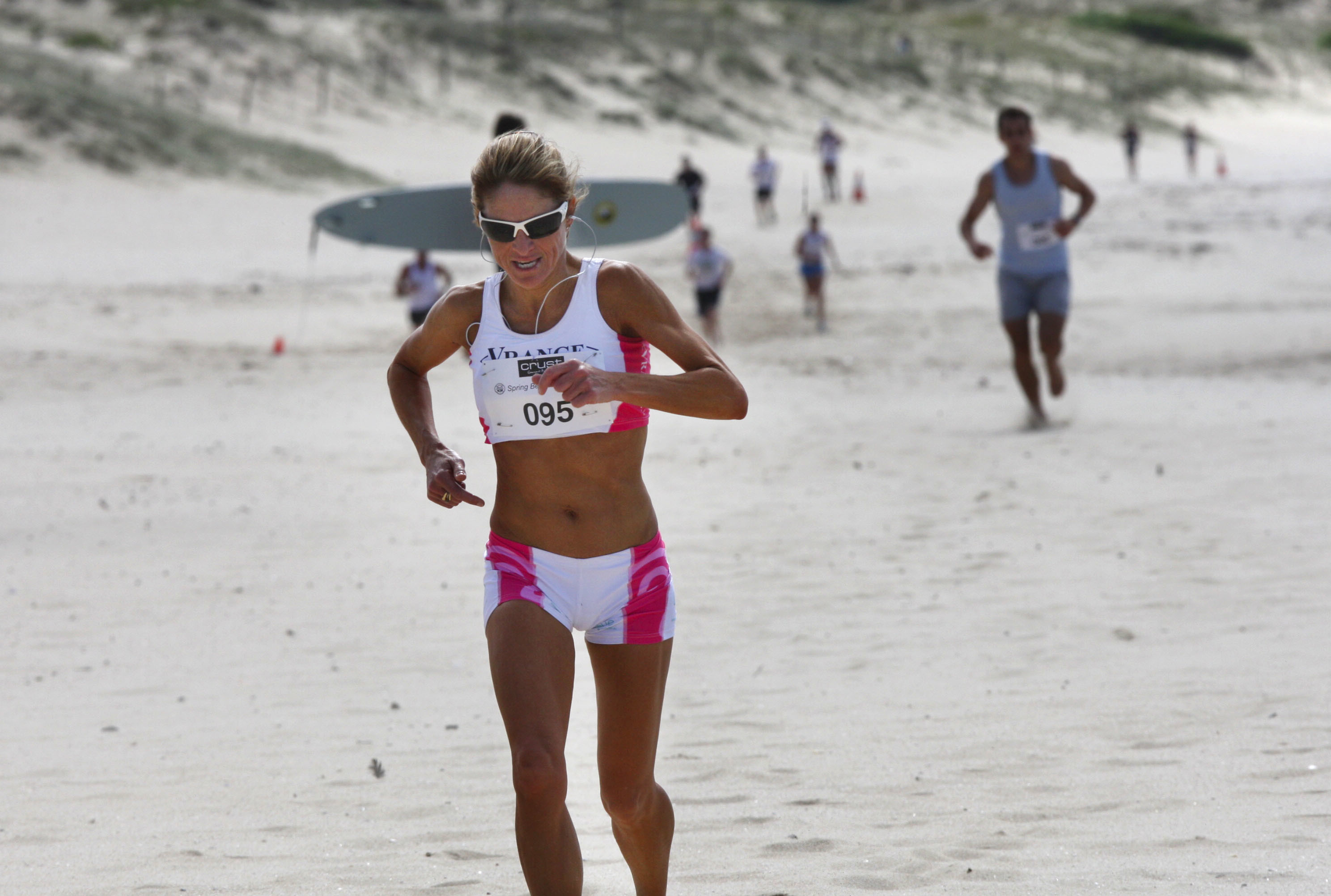 Global Run Challenge Profile: Running is an important part of who I am but it's not all that I am says Verity Breen

RUN THE WORLD: As a kid Verity Breen ran randomly. "I was beginning to tool my intrinsic nature inside where "the runner" lived," says Verity.   She was the youngest of four adopted children living in Australia.  When Verity was 22 (1989) she was engaged to be married to a guy who was doing the triathlon.  "I followed him when he swam, and swam too," Verity says.  She also started to run with him some nights after work.  "One night I felt a sudden gush of adrenaline and got bored with the pace and took off, beating him back to his parents house.  This was not well received. Anyway, for another reason he called off the wedding."  She got really into the triathlon and in fact in 1991 she was on the National Australia Team at the Triathlon World Championships.  "It was this ton of triathlon racing that lead me to realize that running was the great love.  Here I am three decades later of racing, still in love."  So how important is running to Verity?  "It's the one thing that is always there for you, it picks you up on down days, it carries you along on happy days and it makes me feel fully woke as I am using my entire body and mind as one.  However if you tie your identity up entirely with being seen as a runner you discount your other gifts and interests and are at a loss for who you are if at some points one must rest, recover or not race and be patient.  Running is an important part of who I am but it's not all that I am," she says.  She has run over 150 marathons and one stands out.  "Maybe on a amusing note was my Maui Marathon win in 2012.  My husband came home from work Friday afternoon and I asked him how he would feel about me flying to Hawaii to do a marathon.  He said, sure! When?  I said "tomorrow" he burst out laughing.  So on a cheap flight I managed to get for 300 bucks, he dropped me off with my small bag and wished me luck."  The next morning she was at the start line.  "Early into the hot race on an incredible one way coastal course I found myself in the lead.  Whoa.  With an 8 minute gap till the second female and the entire road to myself I was in racing heaven. As I rolled into the awesome finish chute in first hot as heck but so happy I was just amazed that I had pulled this off."  She is married to Randy. They met at Bondi Beach in Australia and got married exactly one year later.  They have two dogs, has a garden and lives in Northern California.  In 2007 she started Thirty Birds, her own brand of women's running apparel.  Asked about this challenge.  "The Run The World Challenge got my attention.   It's great to be accountable and to connect, to encourage people to move and run and share the challenge of piling up miles together as we virtually circle this amazing globe together one stride at a time.  Moving together. Love it." (07/06/2018) ⚡AMP
by Bob Anderson