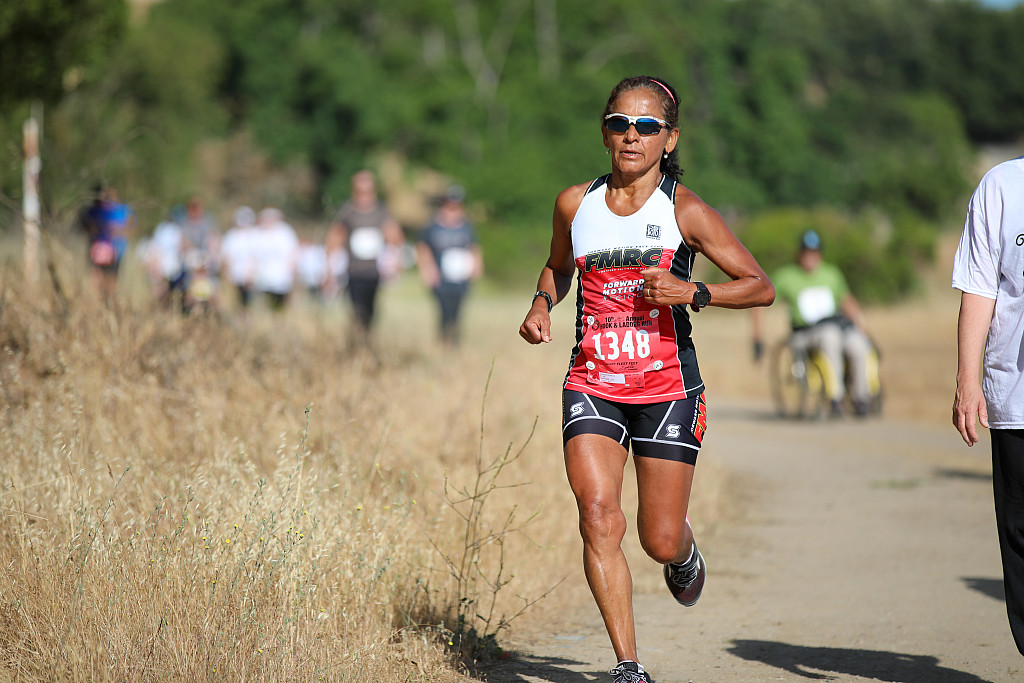 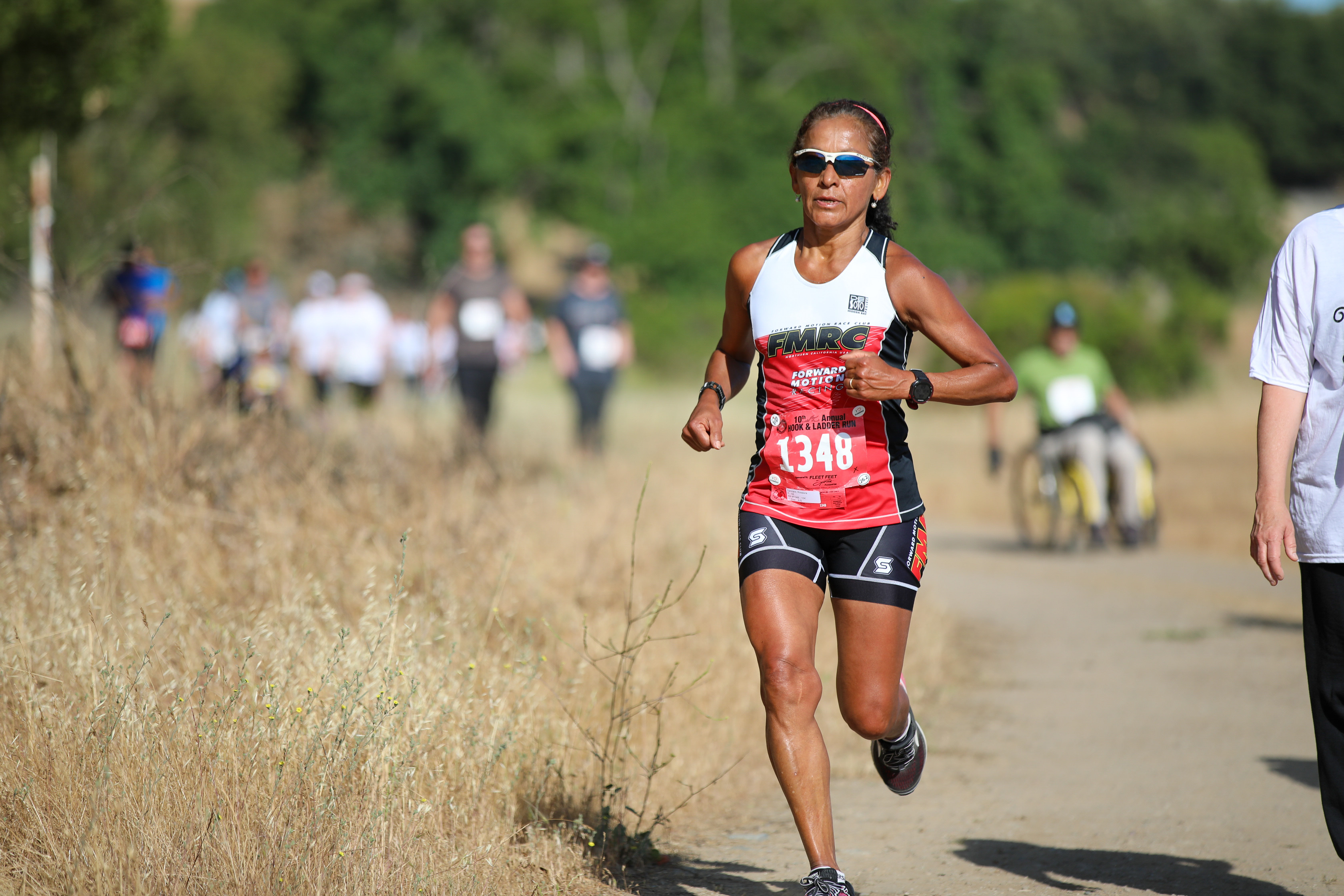 RUN THE WORLD: Rasaura Tennant was born in Costa Rica in a little town she calls the jungle.  "It was a very remote town without electricity, potable (piped) water, hospital, or roads," she says.  "That meant no cars or even bicycles.  We had to walk a lot, and if we were going far with heavy things, then we had to ride a horse or go the distance by boat."  She is number thirteen of fifteen kids and even though the conditions were hard it was a very happy family.  "My mother didn’t have help, so we all had to do chores at home, she was also a tailor and a midwife," Rosaura says.  "My father was a farmer and a carpenter. He built our house and many other houses in our little town."  When she was 20 they finally got electricity followed by potable water.  More recently the town caught up with the rest of the world.   "Now in my ‘little jungle’ almost everybody has a cellphone and some of the finer things of life."  She did start running while still living in Costa Rica but nothing longer than the half marathon.  "I was very intimidated by the marathon. It wasn’t until I was living in the USA when I ran my first marathon at the age of 47. I ran the Portland marathon with a time of 3:37," she says.  She has run a lot of races.  "I have lost track of the number of half marathons, 10Ks and 5Ks I have run during my running career… but I know it’s a pretty big number.  I have run a total of 24 marathons including five Bostons and one 50K."   She decided to join the Forward Motion Race Club (FMRC) in Danville.  "This is where I had the opportunity to run with more experienced runners and was able to learn from these athletes.  My times definitely improved, a lot."  She has a very supportive husband and a flexible work schedule that allows her to do what she loves.  "Running is part of my daily life. Running is like a vitamin or medicine.  If I don’t take it (run)… I start feeling not myself. Running makes me feel free and fulfilled."  She thinks our Run The World is a great idea.  "The fact that people around the world can join and commit to log their runs just to accomplish our goal means a lot throughout the running community; this tells us how supportive we can be without knowing each other," says 58-year-old Rosaura.  The Run The World Challenge starts July 4th and the goal is to reach 24,901 miles in 30 days.  Rosaura is looking at logging an average of 37 miles weekly. (06/28/2018) ⚡AMP
by Bob Anderson