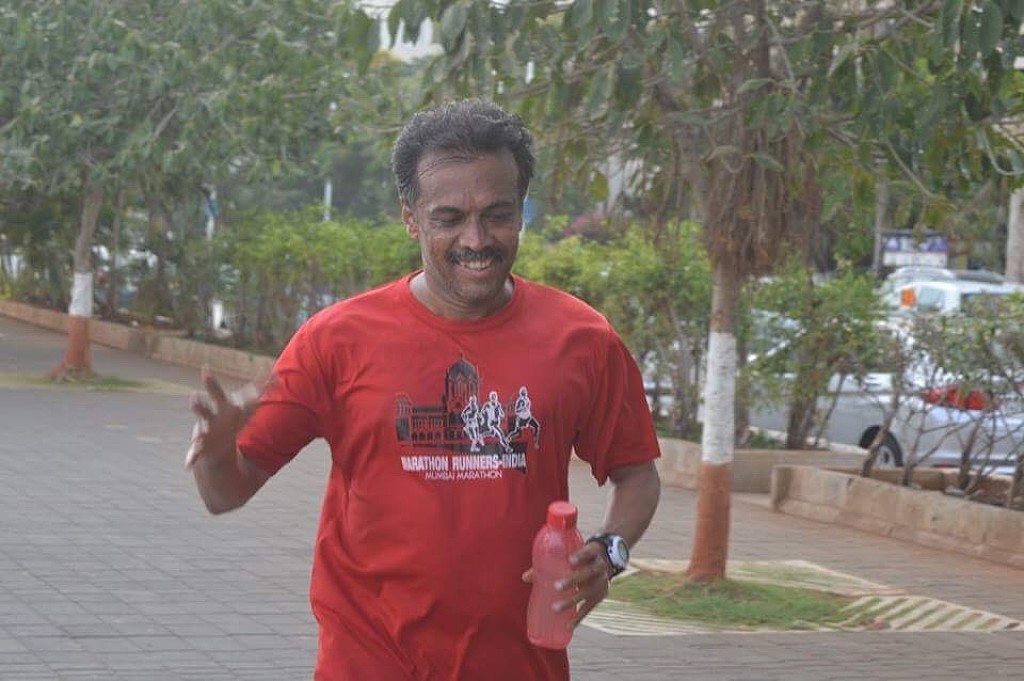 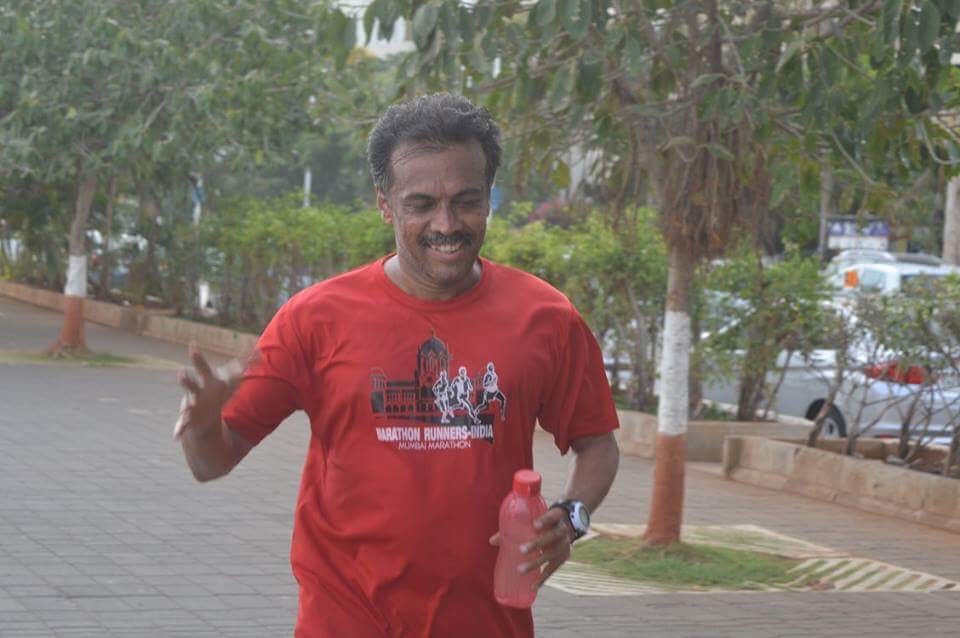 Global Run Challenge Profile: Ram Venkatraman talks about the running scene in India and how important running is to him

RUN THE WORLD: Ram Venkatraman started running in 1997 when he was working in Uganda, East Africa. He had gained some weight and like so many of us could only run five minutes at first. However before long he moved it up to 90 minutes every day for six days a week.  “I ran along the beautiful roads fronting the Victoria River where the source of the River Nile is situated,” Ram says.  Running became a very important part of his life.  “Running is my meditation, my relaxation time. If I don’t run for a week, I start getting irritable. Running has improved my health as I used to get recurring bouts of cold and cough but that has diminished with running,” he says.  His club is the Mumbai Road Runners.  “The club came out of an idea to do a once a month long run along the Mumbai marathon route, basically in order to familiarise ourselves with the route, meet up and greet with friends at the end of the run, have breakfast and go home,” he says.  Subsequently it has grown by leaps and bounds and now have numerous other activities like monthly yoga, football, Frisbee, awards nite, workshops etc.  “We now also fund underprivileged runners by contributing to their registration fees, travel, stay etc.”  The running scene in India has taken off exponentially after the Mumbai Marathon came to India in the year 2004. “Since then there have been numerous marathons and half marathons in all the big cities plus Tier I and Tier II cities as well. Running clubs have sprouted up everywhere – some formal and most informal. People have begun to take running seriously mostly from the health point of view,” says Ram.  Asked what he thought of this challenge.  “It is a fantastic challenge which is bringing together people from all over the world for a single cause. It is magnificent. So many people – elites as well as amateur runners joining to achieve a target is monumental.”    (07/07/2018) Views: 1,037 ⚡AMP
by Bob Anderson