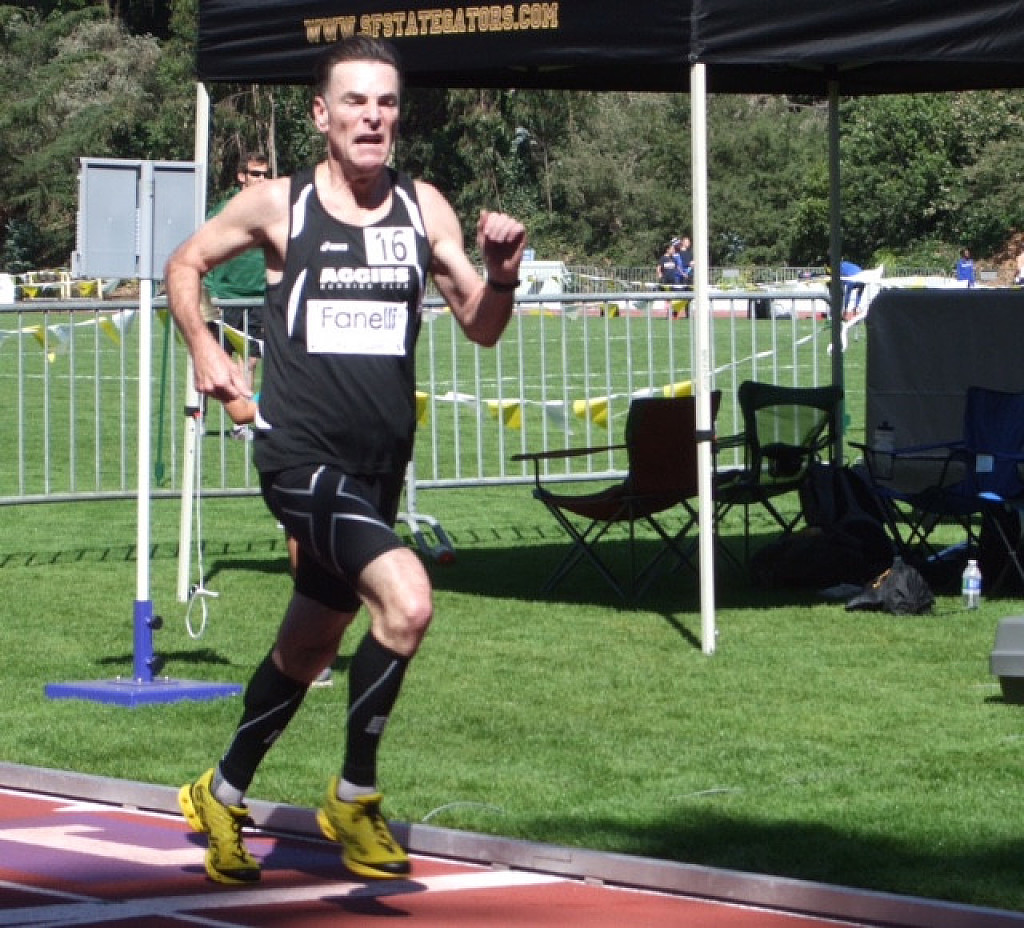 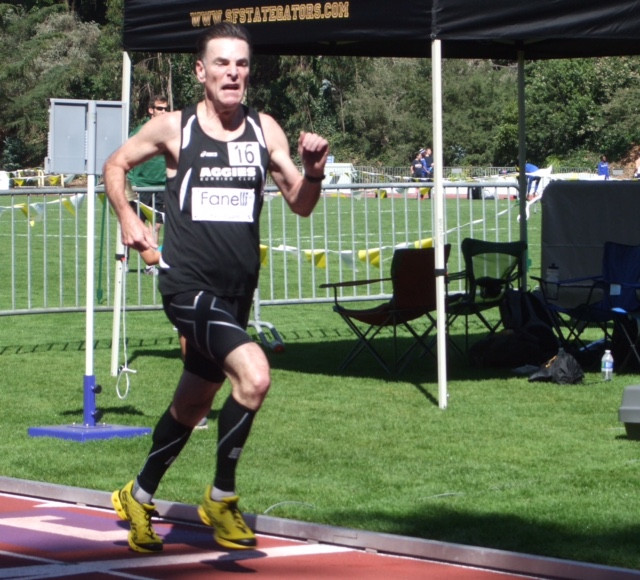 Global Run Challenge Profile: Mike Fanelli (62) has been running nearly every day since he was 14

RUN THE WORLD: Mike Fanelli caught the running bug after watching the 1968 Olympic Games on TV.  "I began competing as a high school cross country runner at age 14. I have run/trained practically every single day since and have a lifetime tally of 109,339 miles," Mike says.

Over his nearly five decade career there have been many highlights.  A 2:25 marathon PR, a 16:40 100 miler (on the track) and one mile in 4:57 at age 50.  He is originally from Philadelphia and currently lives in the Sonoma Country Wine Country.

The 62-year-old is a real estate broker representing luxury residential and vineyard properties.  As far as his running these days?  "These days my running tallies 35 to 40 miles a week...at least one of which is done on the track." he says.  He plans on logging in an average of 37 miles per week for the challenge.

"I found out about the Run The World Global Run Challenge from my pal and 'streak mate' Geoff Smith and figured it'd be fun to be part of a mileage counting team effort," Mike says.

If you follow Mike on FB you know he has an amazing collection of running related material.  "My running archives began with one meet program which I got on March 1st, 1969 at the AAU Indoor National Track & Field Championships...as a 12 year old track nerd at that time, I chased down every single name athlete at that meet and got them to autograph my program...including George Young who only minutes before had set a new world indoors record that night for 3 miles," says Mike proudly.

The library is now over 4000 pieces in all.  "I hope to donate my collection to an entity that will use it to educate people on the history of running and track & field."