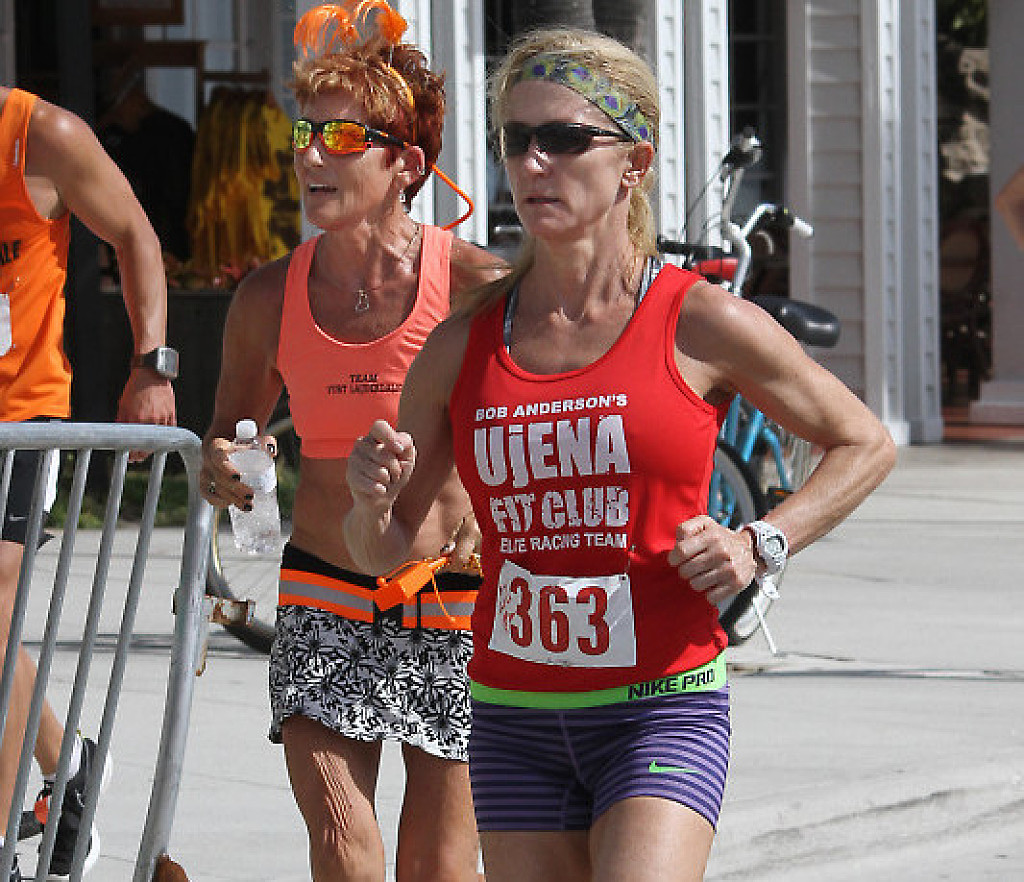 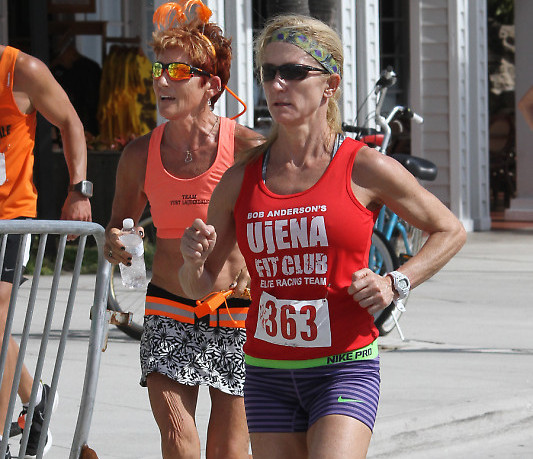 Global Run Challenge Profile: Mary Menton has been running for over 25 years and loves it as much now as ever

RUN THE WORLD:  Mary Menton has been running for over 25 years.  She works full time as a family Advisor Dignity memorial.  "I protect families on the worst day of their life before someone passes," Mary says.  "I have been doing this for 3 and half years and I love it as much as running."   She gets up around 5 am to run before work and if needed does a second workout in the evening.   "Running to so important to me and it always will be.  It provides peace, its like a drug.  It not only is a physical addiction for me but it is mental as well.  I need to be exercising and running.  Its a feeling and enjoyment people who don't run can't understand what it is like to be a runner," says Mary.  She was one of the top 10 Americans at the Boulder Boulder 10k and she qualified for the Marathon Olympics Trials three times.  "As a Master the work is more difficult," she says, "because we are older the injuries are much higher.  I am dealing with an injury now.  As a master it is much more relaxing and I am not so hard on myself."  She discovered running as a young girl while, "watching my older sister and a AAU sprinter.  My mom would pack PJ’s because track meets were all day. So my little sister and I would be let loose running around the stadium.  I was in awe of the runners."   Mary has three girls.  "Sara is working for the Court of Appeals in Denver. She is a lawyer.  My daughter Megan is a RN living in Denver.  My 3rd daughter Ryan will be a Senior at Trinity Catholic."  What does she think of this challenge?  "The Run The World challenge is another one of Bob Anderson's fantastic ideas.  His passion for the sport is infectious. He is not only an advocate of running but a motivator to everyone. Having the Run The World challenge spreads the importance of running and keeps people together for a common interest."  Mary's current goal is to start running regularly again and get back to 50 miles a week.  (07/12/2018) ⚡AMP
by Bob Anderson