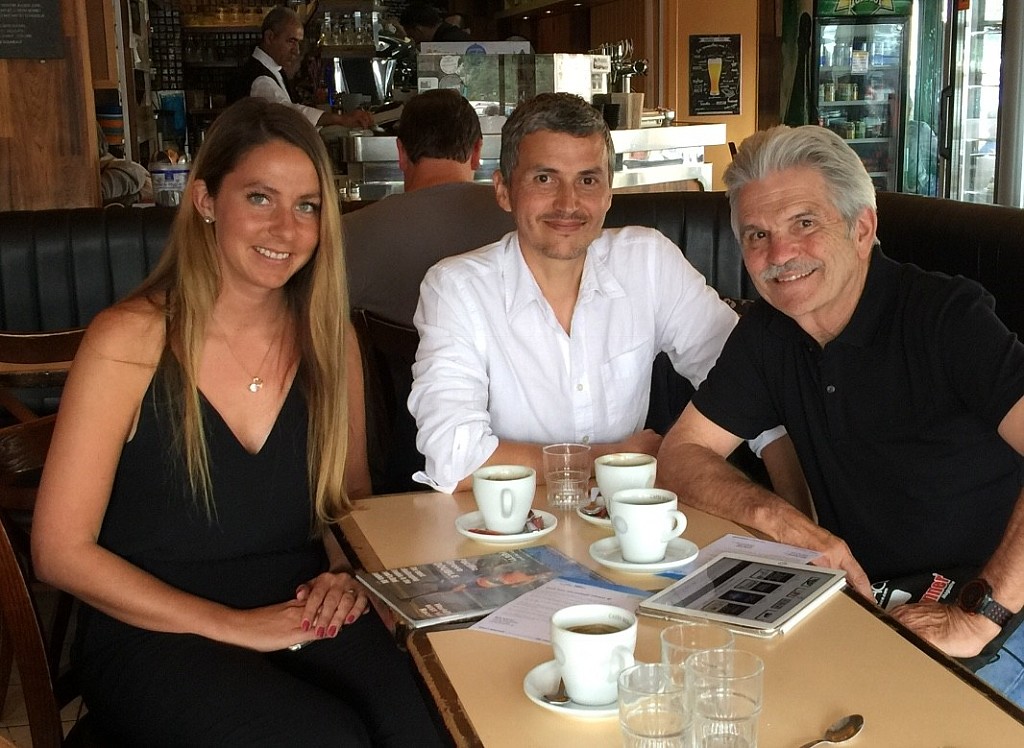 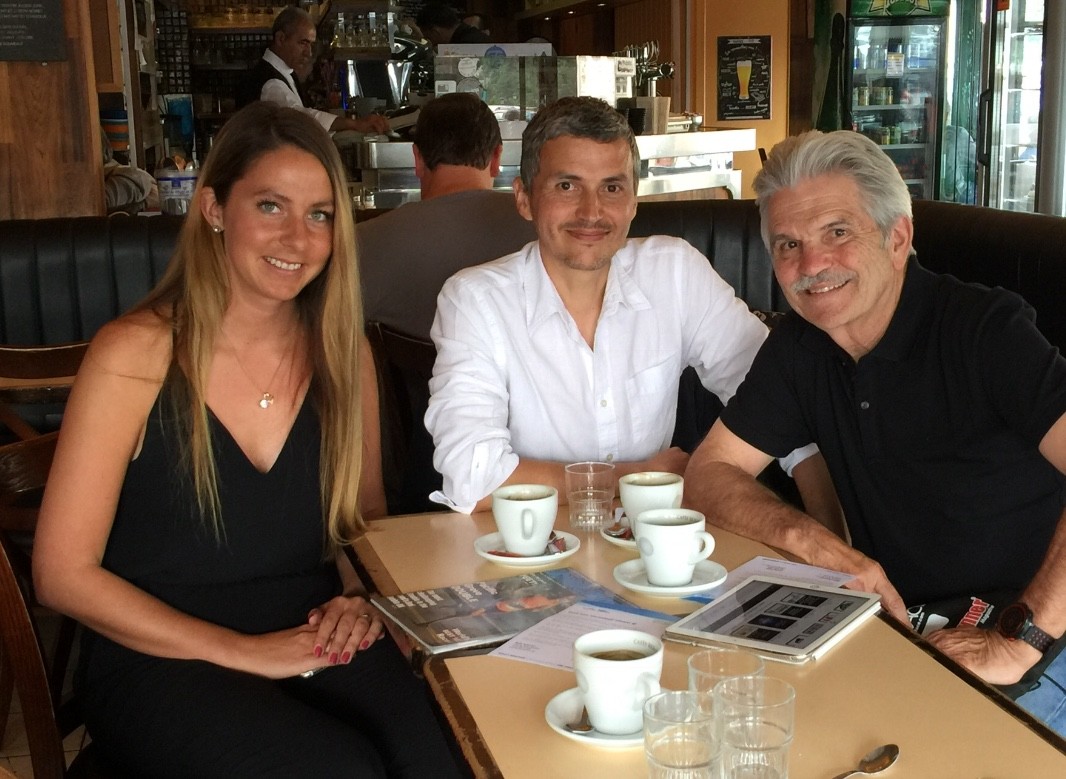 Global Run Challenge Profile: I get energy spreading through my entire body when I run says Malin Andersson

RUN THE WORLD: Malin Andersson has been running with her parents since she could walk.  "My brother and I biked next to my parents while they ran, then we started running with them and later they were biking next to us while we were running," says 31-year-old Malin who lives outside of Stockholm, Sweden.  She is co-owner of an important running website. "World's Marathons is an international marketplace for running events.  We help bring more international runners to running events," she says.  "We are driven by a team of dedicated tech and business talents based out of Sweden with offices in Lisbon and Jamaica."  She says she runs today just for herself to take good care of herself.  "I get energy spreading through my entire body when I run.  I love running mostly without feeling any pressure of having to perform," she says.  "At this point, I am not clocking myself since I am high performing in my business projects.  I enjoy running and love being out on the trails in the Swedish woods. The Swedish woods is one of my favorite place to run."  “Malin and I met in Paris in May,” says Bob Anderson.  “We decided to work together on several running related projects (My Best Runs and World’s Marathons).”  They did not talk about the Run The World Challenge because it had not been "born" yet.  "I think it is amazing how Bob Anderson have made Run The World Global Run Challenge happen in such a short time and being able to set this up with all these enthusiastic passionate people joining," Malin says.  (Photo taken during a meeting in Paris May 2018. Malin, Jean-Loup Fenaux (founder of Ahotu - an important running website) and Bob Anderson.  Earlier Malin and Bob met up with Paris Running Tours and ran from Notre Dame to the Eiffel Tower. (07/31/2018) ⚡AMP
by Bob Anderson