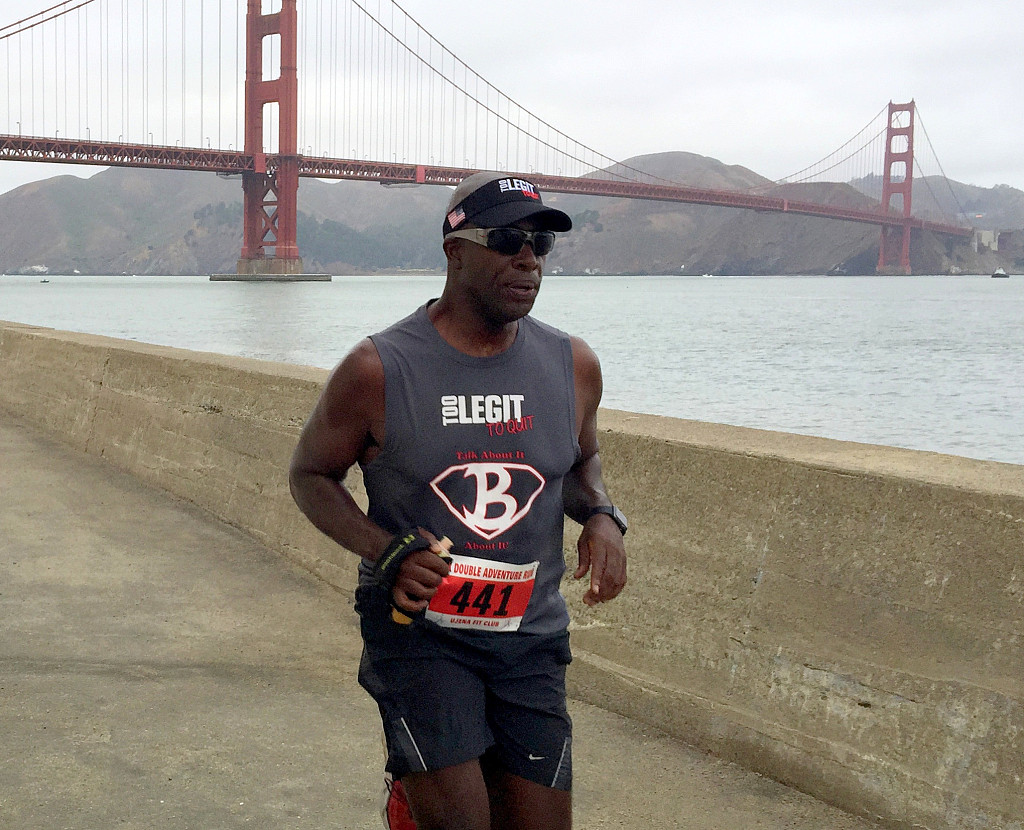 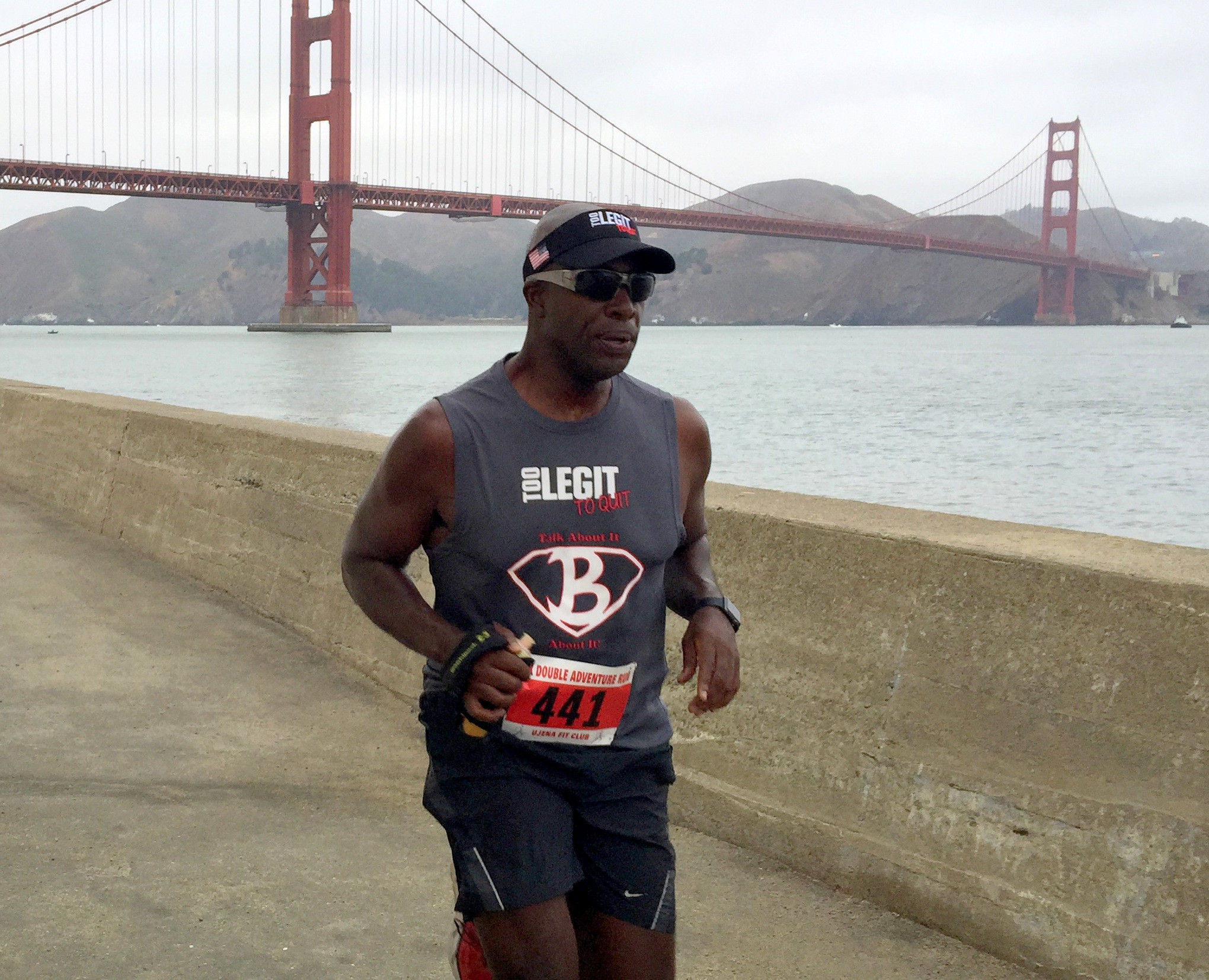 Global Run Challenge Profile: Bertrand Newson aka Coach B gets immense pleasure encouraging others to get active

RUN THE WORLD:  Bertrand Newson (Coach B) has always enjoyed sports and outdoor activities.  "After turning 40," he says, "I found myself looking to expand my fitness interest. There were several close friends that enjoyed running, but I had always been reluctant to join them due to lack of confidence in my running ability.

"It wasn’t until the beginning of 2011 that I decided to give running a try. I recall attempting to run a mile without stopping before my birthday in March and I was very disappointed with my effort." Bretrand says.

It was clear to him in order to become a better runner he would need to commit to a regular training schedule.  "March of 2011 was my first "timed" running event as a member of a four person marathon relay team.  From that point on running became a passion for me."

It was later that year the idea to start a team came to mind.  Team Too Legit To Quit (2L2Q) was founded with fellow original members: Jim Cordoba, Chis Smith, Bernardo Newson, Demetrius Coats and Jabari Sims.

"Our team has grown immensely over the last six years as we have over 700 members," he says.  Becky Hernandez joined 2LTQ in 2011.  "Becky played a vital role in the overall growth, leadership and being a true visionary inspiring so many along the way," Bertrand says.

Asked why he joined the Run The World team.  "I love the spirit behind the “Run the World Challenge” as the running community is incredible supportive.  The teamwork aspect of this challenge is very compelling and I cannot wait to share the journey with my fellow RTWC teammates."

Bertrand loves the Bay Area and works in San Francisco as a General Manager of two hotels in the Union Square area.  Promoting his passion is what is very important to him.  "I will continue to encourage others to embrace a healthier active lifestyle and having a social impact on the local community for those less fortunate.  I’ve experienced many satisfying moments and accomplishments involving sports, however, there’s nothing like completing a race/event when family and friends are participating. One of my biggest sources of inspiration and motivation is my younger brother Bernardo who underwent a successful kidney transplant in 2007.

"We’ve shared some of our proudest moments as siblings participating side by side in fitness events and crossing finish lines in 5K’s, 10K’s, half marathons and challenging obstacle courses.  "I get an immense amount of joy and satisfaction by organizing group fitness events and encouraging people to get active and see them appreciate the health benefits by doing so (weight loss, reduced stress, improved level of confidence and more energy)."